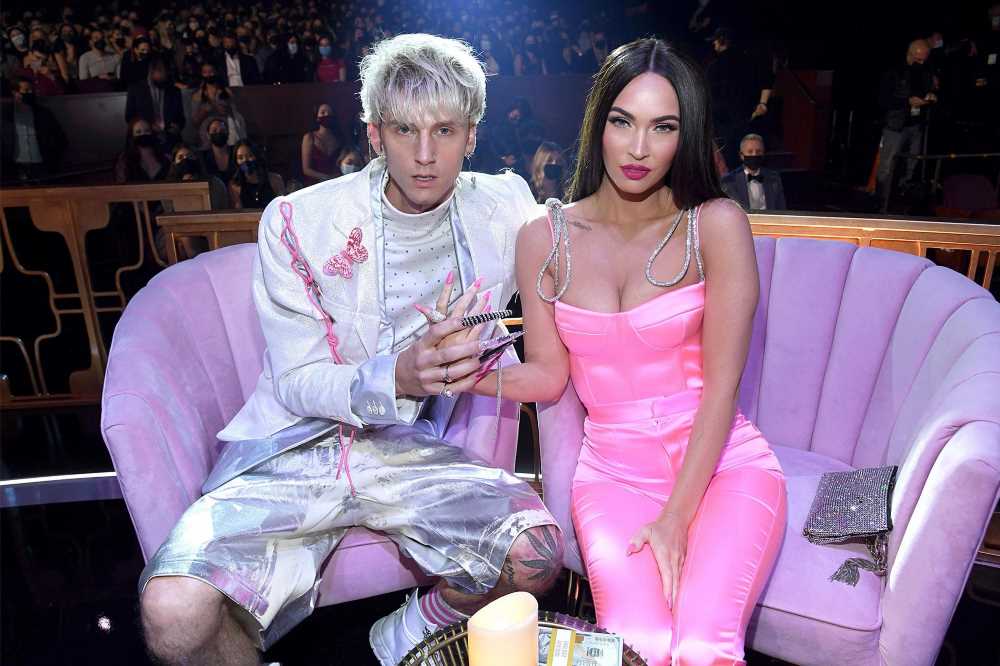 Megan Fox on matching outfits with Machine Gun Kelly: ‘I have to elevate myself’

Brian Austin Green says he, Megan Fox ‘get along great’ after ‘petty digs’

Megan Fox — who this week revealed she did ayahuasca in a remote jungle of Costa Rica with boyfriend Machine Gun Kelly — also got in some luxury on the trip.

The edgy actress told Jimmy Kimmel of taking the trendy psychoactive drug with her beau in Central America: “I was thinking it was like glamping, like it was gonna be some kind of five-star experience.” But instead, “you get there and you really are in the middle of the jungle… There was nothing glamorous about it.”

But a source told Page Six they spotted the couple at the luxury Costa Rica Four Seasons for four-plus days while they were on vacay as well.

The spot offers high-end rooms, as well as a spa, yoga, and personal chefs. “It couldn’t have been more posh and luxurious,” says a vacationer who tells us they saw Fox and MGK around the grounds and at breakfast.

“You aren’t walking anywhere, they will put water in your hand for you. It’s full service.”

Fox had also told Kimmel of their time in the jungle doing ayahuasca in a ceremony that lasts three nights, “You don’t get to eat after like 1 p.m. You have to walk a very far distance to get your water, and you can’t shower because they’re in a drought.” 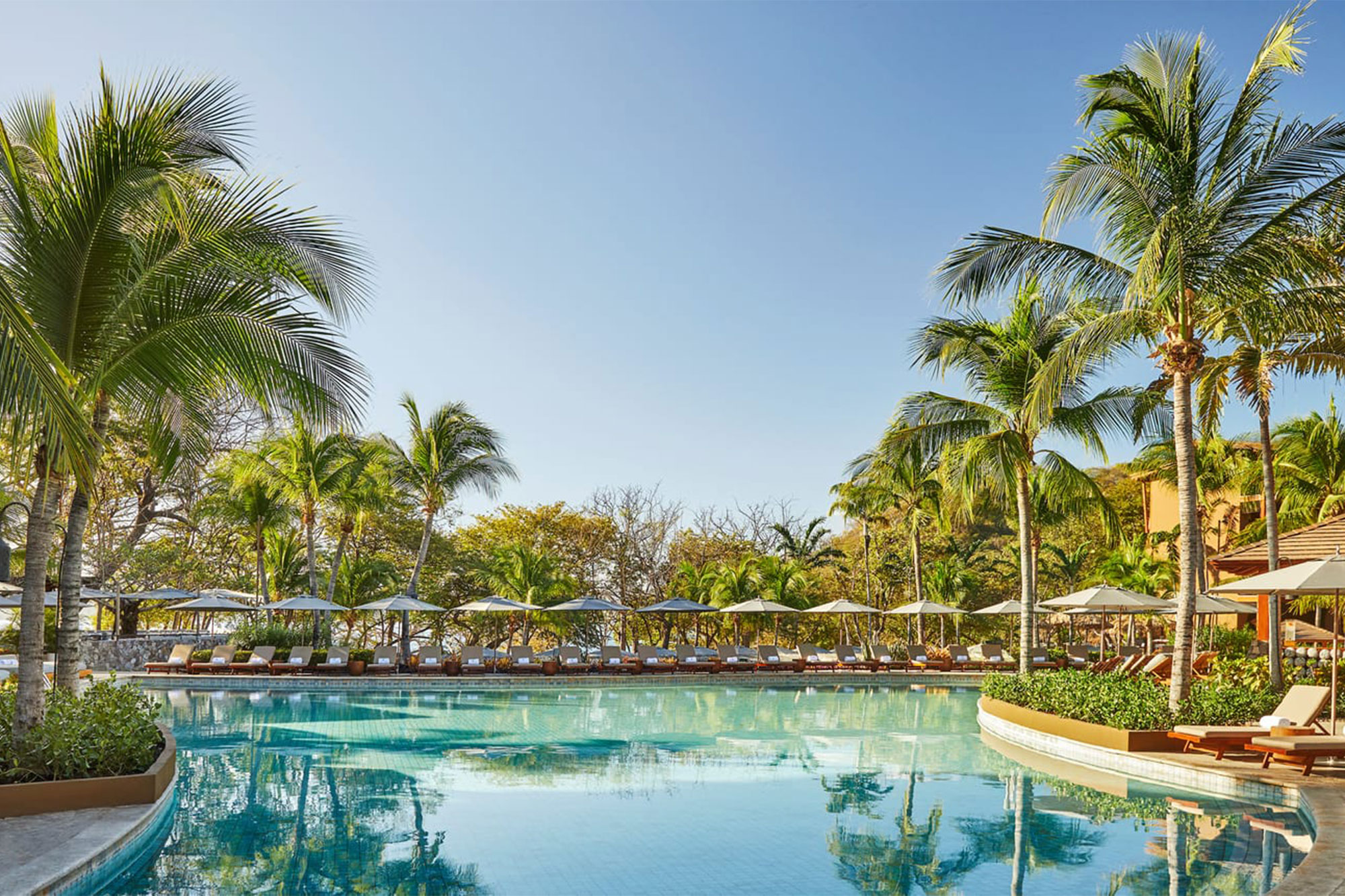 At least it seems they had a nice place to recover?

While it’s unknown where Fox and Kelly did their trippy experiment, Costa Rica offers numerous Ayahuasca retreats that are billed as modern and glamorous. “Younger” star Nico Tortorella went to one called Soltara, where a suite goes for $7,500. The place promises guests can “meditate in our gardens or on the beach, take advantage of the calm Gulf waters with snorkeling or kayaking, find your creative side in our fully stocked art space, or discuss your experience with our warm and compassionate facilitators.”

Others offer one-on-ones with shamanic practitioners along with hydro-colonic cleanses, volcanic mud baths, hot tubs, sound baths, saunas, plant-based diets and waterfall hikes. One called the Tree of Light retreat even offers up something called “a sacred geometry class.”

According to the Hollywood Reporter, the drug has been hip in Hollywood for years with stars like Lindsey Lohan, Sting, Tori Amos, Courtney Love, Robin Quivers, Penn Badgley and Terrence Howard all partaking. A source told the mag, “Throw a stone 10 miles anywhere in LA and hit an aya ceremony.” 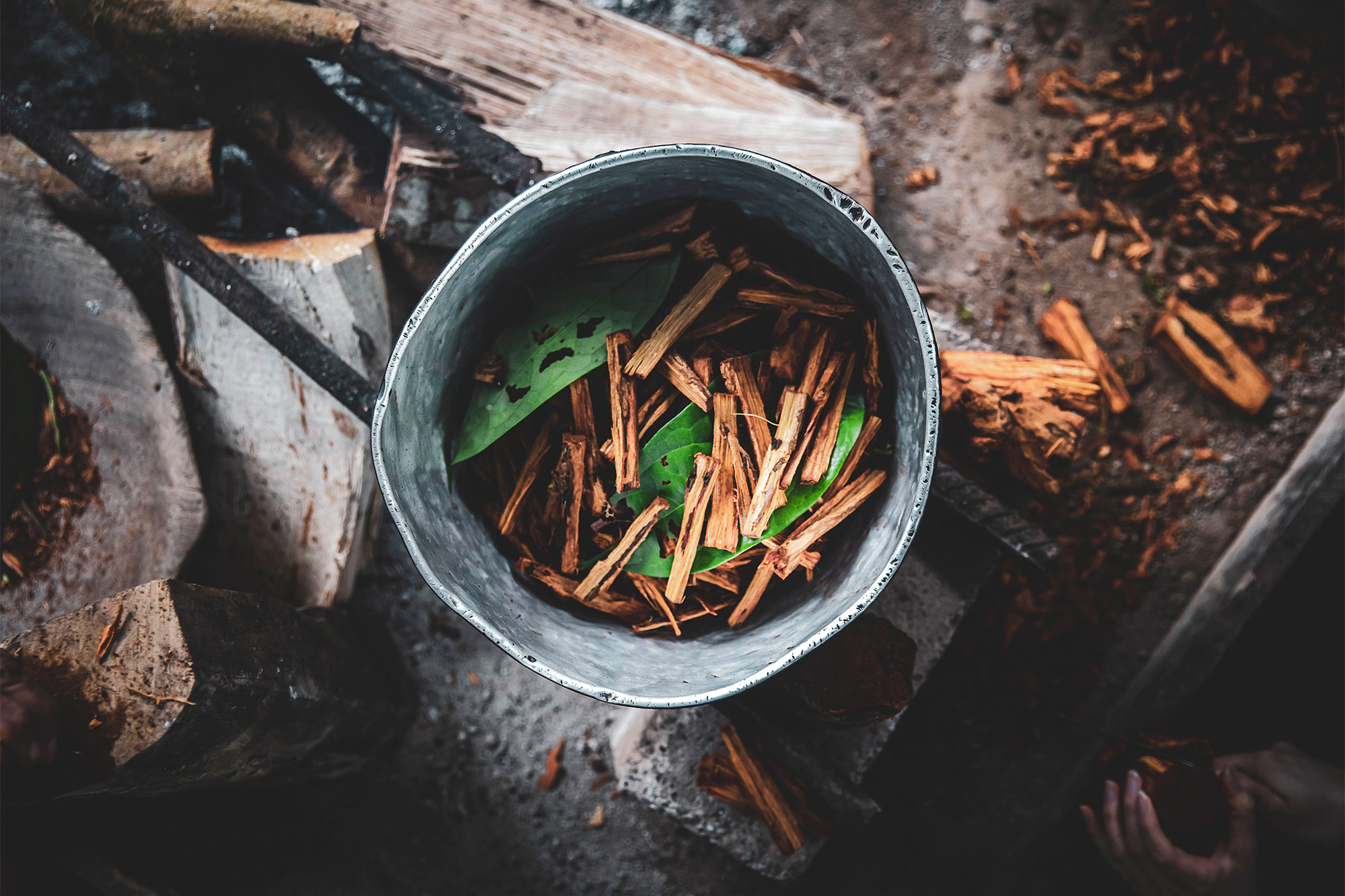 Paul Simon even wrote his song “Spirit Voices,” about the plant-based drug that’s brewed into tea. “Ayahuasca has always been there,” he told Billboard. “Nobody outside of the Amazon knew anything about it. And there are several main sets of healers that use ayahuasca. I wouldn’t say that it heals — but I wouldn’t say that it doesn’t.”

Fox called her experience on one night of the mind-altering drug “hell.”

Her rep did not respond to a request for comment.