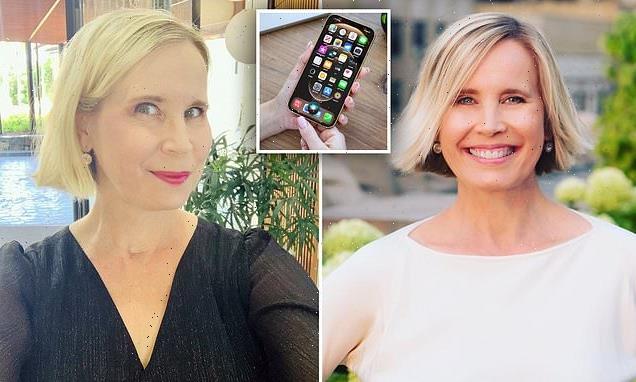 Aussie mum behind the voice of Siri reveals it doesn’t recognise her when she speaks: ‘She understands my husband but not me, it’s bizarre’

Australian mum Karen Jacobsen has one of the most recognisable voices in the world after becoming Apple’s virtual assistant, Siri.

The singer-songwriter from North Queensland auditioned for the role in 2002 while living in New York.

‘They were looking for a native Australian female voiceover artist living in the north east of the United States – I thought “that’s a description of me”,’ Ms Jacobsen, 53, told FEMAIL.

After being chosen for the role it took 50 hours to bring Siri to life, but Ms Jacobsen would only record maximum of four hours per day to ensure her voice didn’t sound ‘fatigued’. 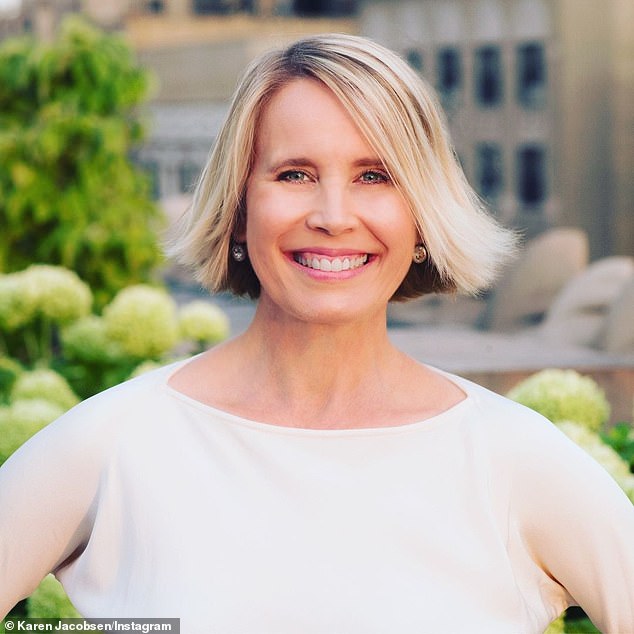 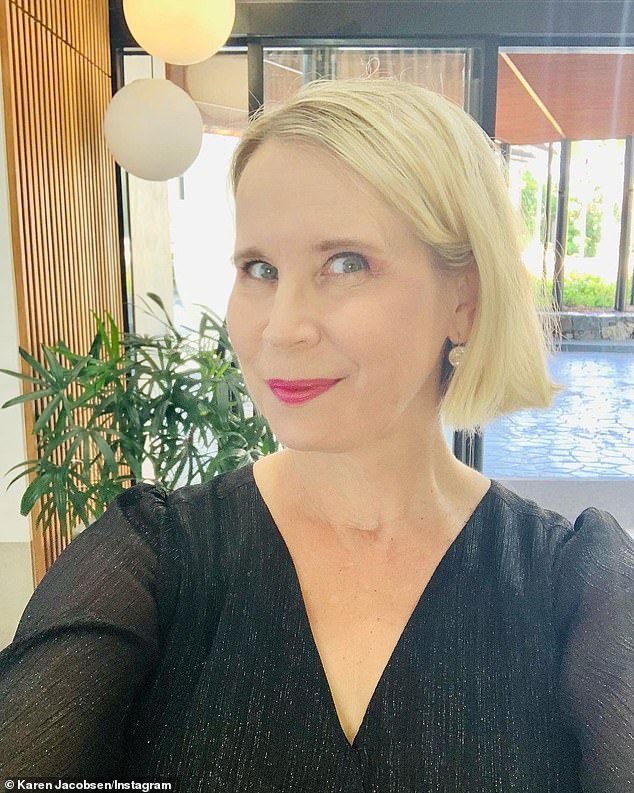 After being chosen for the role in 2002, it took 50 hours to complete the job. Ms Jacobsen would only record four hours per day to ensure her voice didn’t sound ‘fatigued’

‘It [the process] was involved that’s for sure; They had figured out every combination of syllables possible, to chop that up and create a voice system based on my speaking voice. The script was massive,’ she said.

Today Ms Jacobsen said strangers often recognise her voice, which can be a ‘fun’ experience.

‘Sometimes I will ask if they need to give me an apology for yelling at me,’ she said with a laugh.

Ironically Ms Jacobsen struggles using the handy virtual assistant herself, as the system doesn’t understand her own voice.

‘I don’t think it is because I don’t speak clearly, I have very good enunciation. I just find it absolutely perplexing.’ 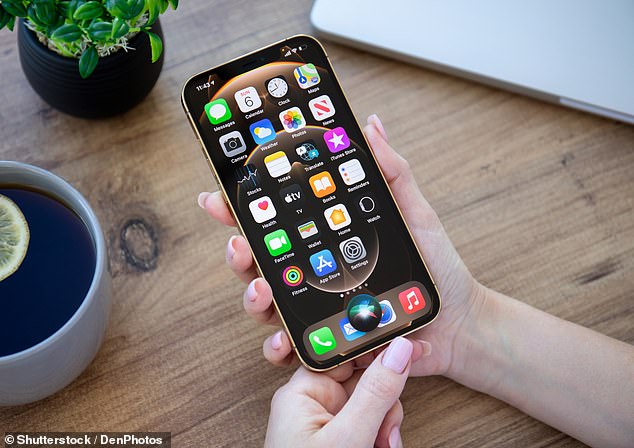 Ironically Ms Jacobsen struggles using the handy virtual assistant herself, as the system doesn’t understand her own voice (stock image)

Ms Jacobsen called the US home for 20 years until returning Down Under in 2020 with her husband and son due to the pandemic.

Prior to securing the job she had been hired for voicework and jingle work in Sydney.

The voice of Siri has also been recorded in other languages from around the world, including German, Dutch, Swedish, Italian and German.