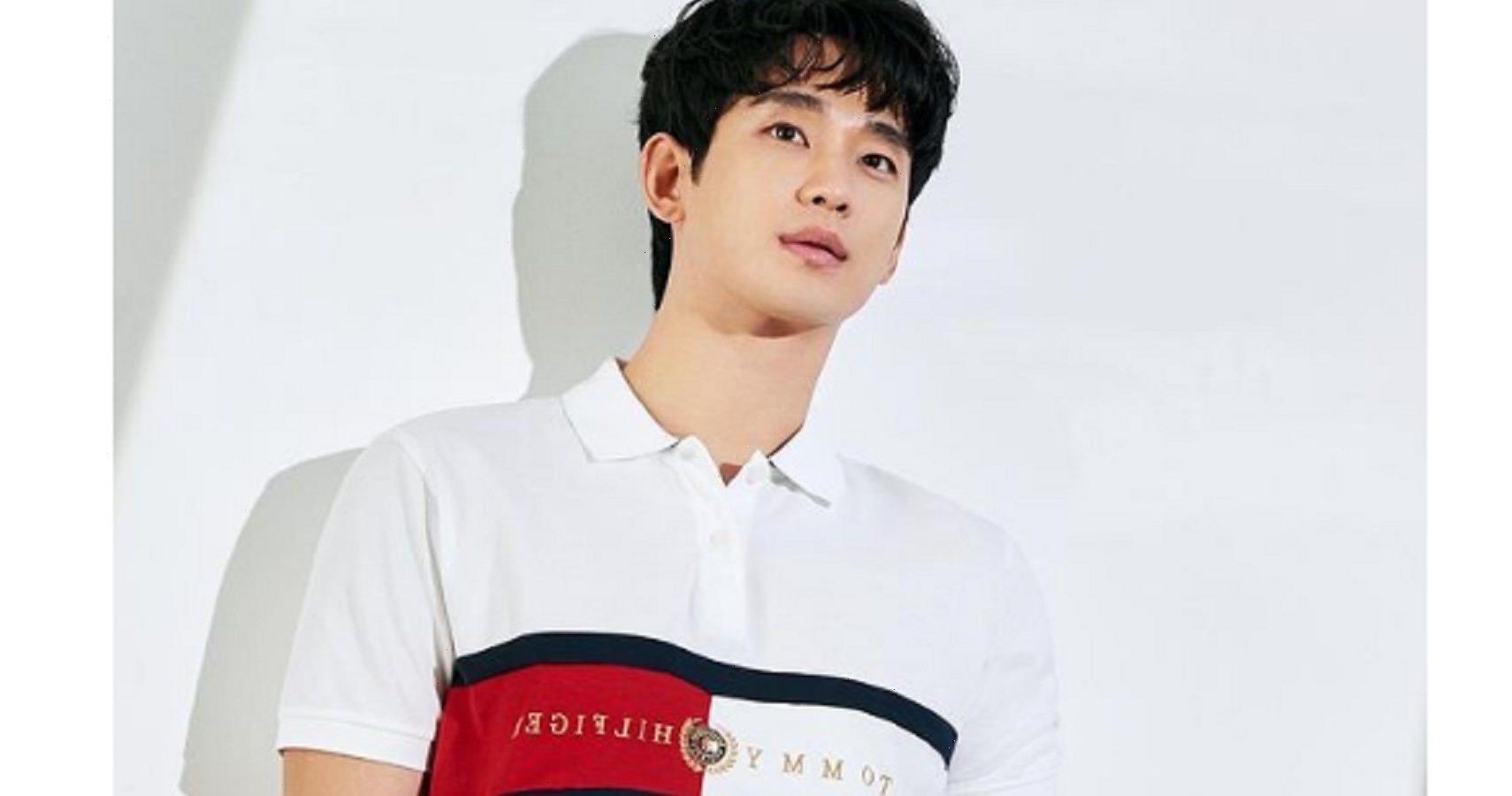 Kim Soo Hyun is currently the most sought after South Korean actor handled by the talent agency GoldMedalist, however before he became the hottest actor, he is just a simple guy. Kim Soo Hyun was born on February 16, 1988 to the former lead singer of the 80s band Seven Dolphins father Kim Chung-hoon and a housewife mother. He completed his grade school, middle school and high school years at Gangnam, Seoul. At the time, it was his mother who encouraged Kim Soo Hyun to take acting lessons while he was still studying. He was motivated by his mother to take acting classes to help him overcome his introverted personality.

RELATED: The $4 Billion Empire: Here’s How BTS Nailed It

Initially he did not have any interests towards acting; however his aspirations to be an actor took off when he was in High School. Kim Soo Hyun got to play his first ever role in a stage play A Midsummer Night’s Dream by Shakespeare where he was assigned the role of Puck. He enjoyed working in theatres and started taking numerous roles in different theatre plays such as the musical titled Grease and tragedy Hamlet. He debut as a TV actor after numerous auditions in 2007. In 2009, he then enrolled at the Chung-Ang University’s Film and Theater Department to further hone his acting skills.

He started his acting career on television on 2007 after he got the supporting role at the family sitcom titled Kimchi Cheese Smile. With luck on his side, he landed a lead role on KBS’s critically acclaimed youth drama Jungle Fish. The said drama is based on a true story where the serious issues of competitive academic standards, school cheating and interactive blogging are tackled on TV. The said drama won numerous awards and it started drawing attention to him as a newcomer in the industry. Soon, he started appearing in numerous TV shows such as the based variety show The Taste of Life, and the short film Cherry Blossom.

He got more famous after he played as the younger version of the male lead character in the show Will It Snow for Christmas? He showed exemplary acting skills on the said drama which earned him the Best New Actor award at the 2010 SBS Drama Awards. He became a household name the following year after starring in the teen musical drama Dream High where he co-starred with Bae Suzy and IU. The said drama also brought him popularity outside South Korea. He then went on to portray the lead role in another hit drama titled Moon Embracing the Sun which skyrocketed his popularity. The drama earned the national drama status after a peak rating of 42.2 percent. The said drama brought him numerous awards and even gave him the Best Actor Award.

Although he has been recognized numerous times for his acting, he feels that there is still a room for improvement and he stated in his interview that he will become a better actor. He soon made his big screen debut on the Korean version of Ocean’s Eleven, The Thieves. The film is a huge success that it became the second highest-grossing movie in Korean film history.

Although he is a recognized actor in South Korea, it was in SBS fantasy romance series My Love from the Star that he gained massive popularity. Starring opposite Ji-hyun, their tandem broke the internet and became a massive success across Asia and the series even hit 14.5 billion views on Chinese website iQIYI. This has exploded Kim Soo Hyun’s popularity worldwide where started topping numerous popularity polls in Asia. He became the most in demand endorser with about thirty five product endorsements. However his success and projects will be put on hold as he enters the military and serve there for twenty one months.

After his comeback from the military, his comeback to the industry has made huge headlines in newspapers especially that he made his comeback through some cameo appearances on Crash Landing on You and Hotel del Luna. He took on his first ever role after his military stint playing as Moon Gang-tae on Netflix’s romance drama It’s Okay to Not Be Okay. Although the drama had lacked luster TV viewership compared to his previous dramas, it was still the most popular show of 2020 in the romantic genre of Netflix in South Korea. The New York Times even named the drama as one of the The Best International Shows of 2020.

With the current level of stardom of Kim Soo Hyun, he can demand a whopping $423,000 per episode and the producer would still give in. That was Kim Soo Hyun’s salary per episode at his latest drama One Ordinary Day. And with about eight episodes, he is about to take home $3.4 million in just a single drama. And according to reports, this has made him the highest paid actor of 2022.

READ NEXT: English Teacher gets $4 Million Salary in South Korea