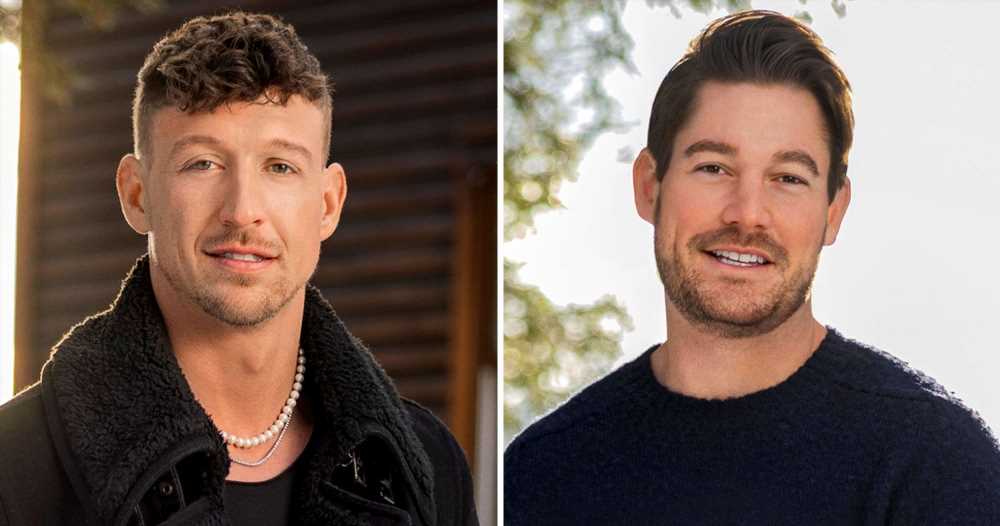 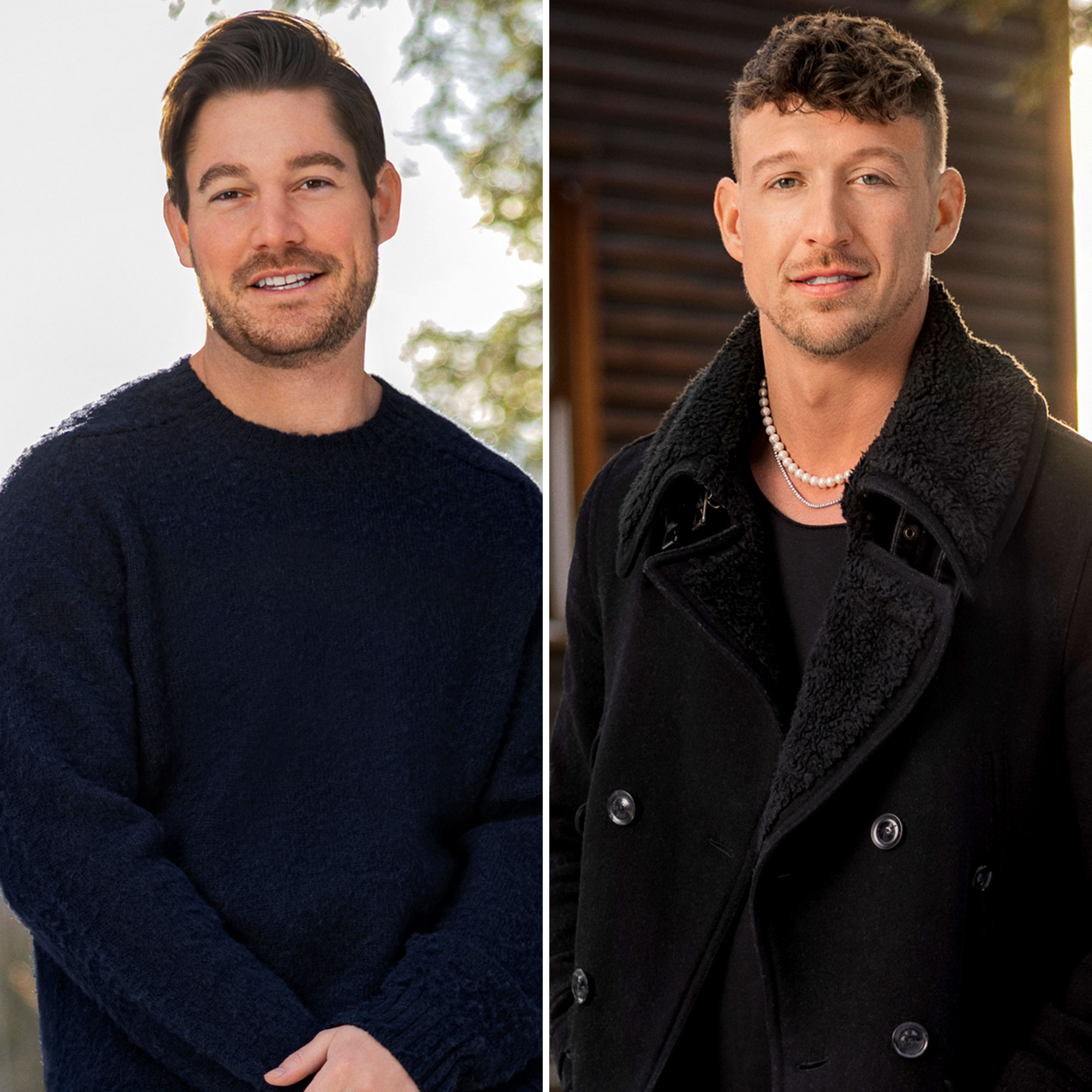 Back to Vermont! Winter House is back with a supersized premiere — and new faces — on Thursday, October 13.

Everything to Know About ‘Winter House’ Season 2: Who’s Returning to the Bravo Series and More

“What do you guys think of Kory?” Craig asks the group about his former college roommate in the sneak peek from the premiere.

After Jason notes he’s a “solid dude,” Kyle praises his “great smile.” Ciara then asks the newcomer how he’s “adjusting” to the group.

Kory has lived in Greenville, South Carolina, for four years, with plans to move to Charlotte to continue expanding his gym business.

“You look at Kory, you think you’re gonna get a douchebag, like, gym guy, whatever. And then you talk to him one-on-one and you kind of just, like, peel back that he’s actually, like, a business guy. And he does all sorts of different things that you just wouldn’t expect,” Ciara says in a confessional, noting that she’s impressed with the artwork he painted for his gyms.

While Kory knew Craig, Rachel briefly met the Summer House cast when she did the floral arrangements at Kyle and Amanda’s wedding in September 2021. Jess, meanwhile, is a real estate agent who is friends — and maybe more — with Jason.

In addition to the three newcomers, Vanderpump Rules’ Tom Schwartz and Tom Sandoval and Summer House’s Lindsay Hubbard and Carl Radke will also make special appearances during season 2 of the crossover show.

The Messiest Bravo Breakups of All Time: Erika and Tom, More

“We had just gotten done filming Southern Charm, Summer House was airing. It was a very stressful time [for] pretty much everyone in the house’s lives,” Craig, whose girlfriend Paige seemingly comes down on him for his drinking in the trailer, told Us earlier this month. “I think you’ll see that I develop better ways to deal with my stress than drinking. But in the beginning of the vacation, I was definitely drinking — because we were on a trip. You’ll just have to wait and to see if there’s growth there. But fortunately, I feel like I’m in a lot better place than I was back then.”