Matthew Perry reveals he spent about $9M trying to get sober

Matthew Perry reflected on returning to rehab after filming an iconic “Friends” scene at the “highest point” of his career.

The actor told the New York Times on Sunday that his character, Chandler Bing, married Monica Gellar, played by Courteney Cox, in the NBC show’s Season 7 finale before he was “driven back to the treatment center … in a pickup truck helmed by a sober technician.”

The “Fools Rush In” star, 53, went on to speak to the outlet about his “exhausting” opioid addiction while promoting his upcoming memoir, “Friends, Lovers and the Big Terrible Thing.”

Perry “would wake up and have to get 55 Vicodin that day and figure out how to do it,” he explained. 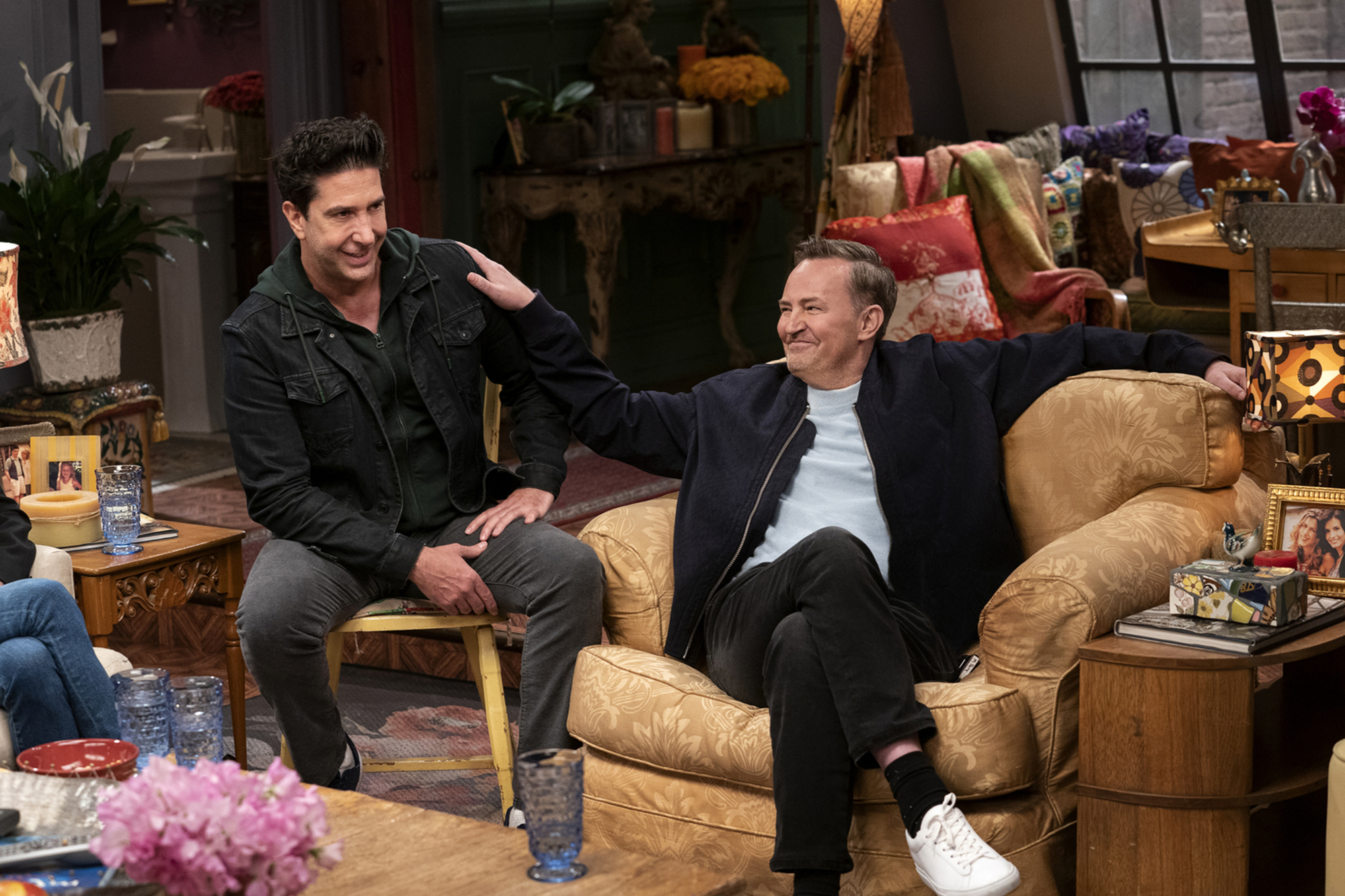 “When you’re a drug addict, it’s all math,” the “Odd Couple” alum said. “I wasn’t doing it to feel high or to feel good. I certainly wasn’t a partyer; I just wanted to sit on my couch, take five Vicodin and watch a movie. That was heaven for me. It no longer is.”

The “17 Again” star notes in his book that “there is a hell,” according to the publication. 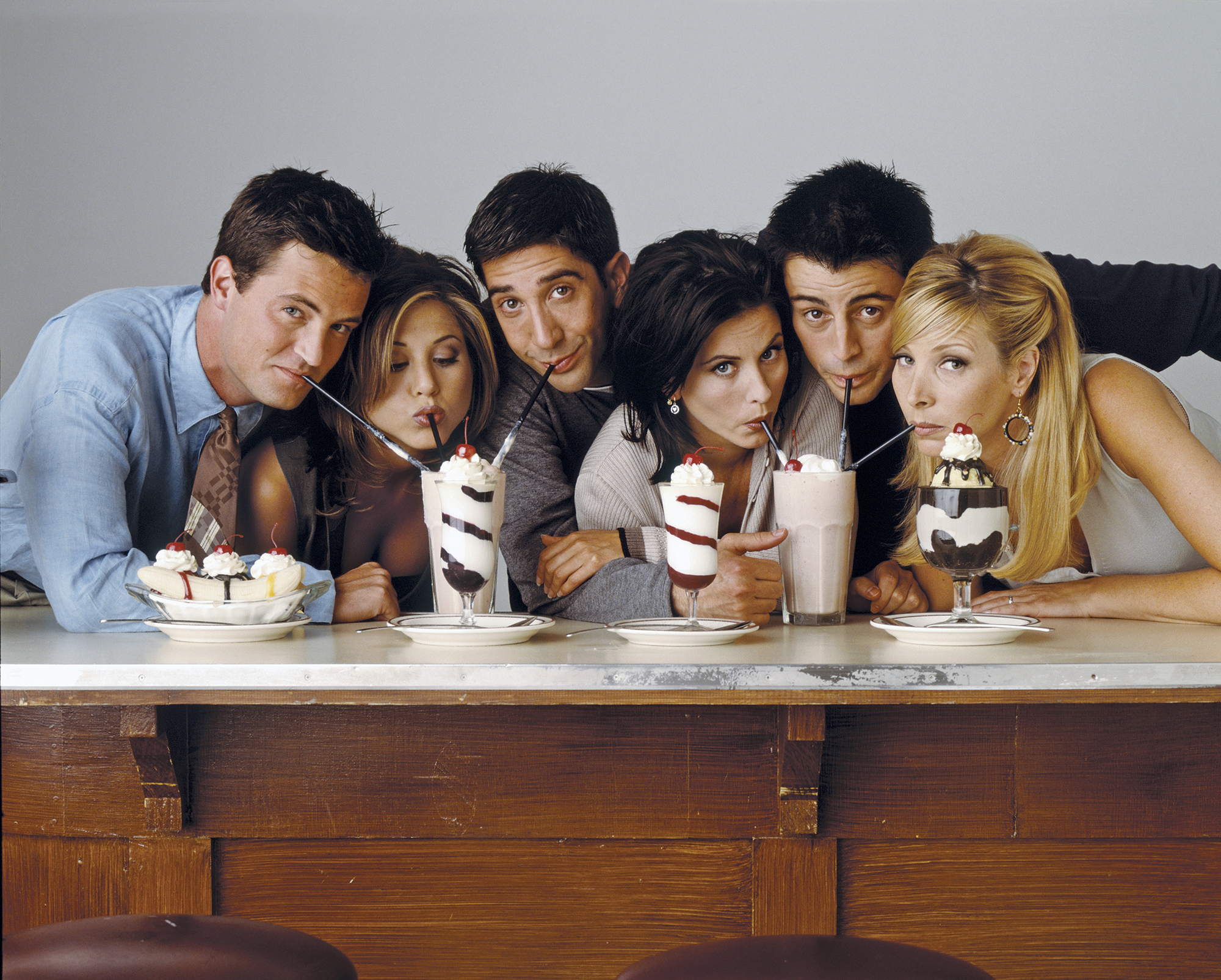 “Don’t let anyone tell you different,” Perry reportedly writes. “I’ve been there; it exists; end of discussion.”

The “Go On” alum gave more insight into his addiction struggles on Sunday, from Jennifer Aniston confronting him about his alcohol abuse to spending nearly $9 million on “trying to get sober.” 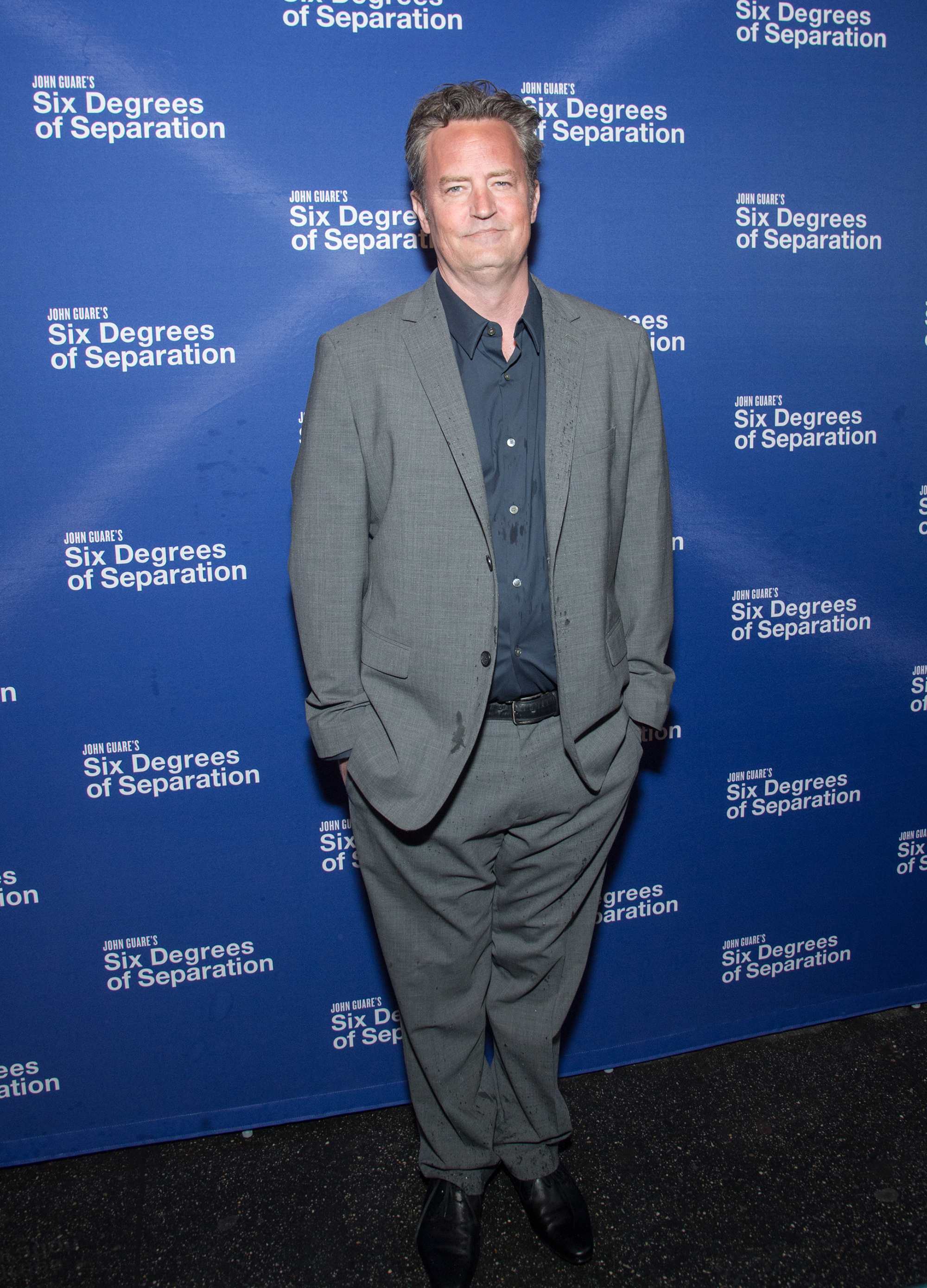 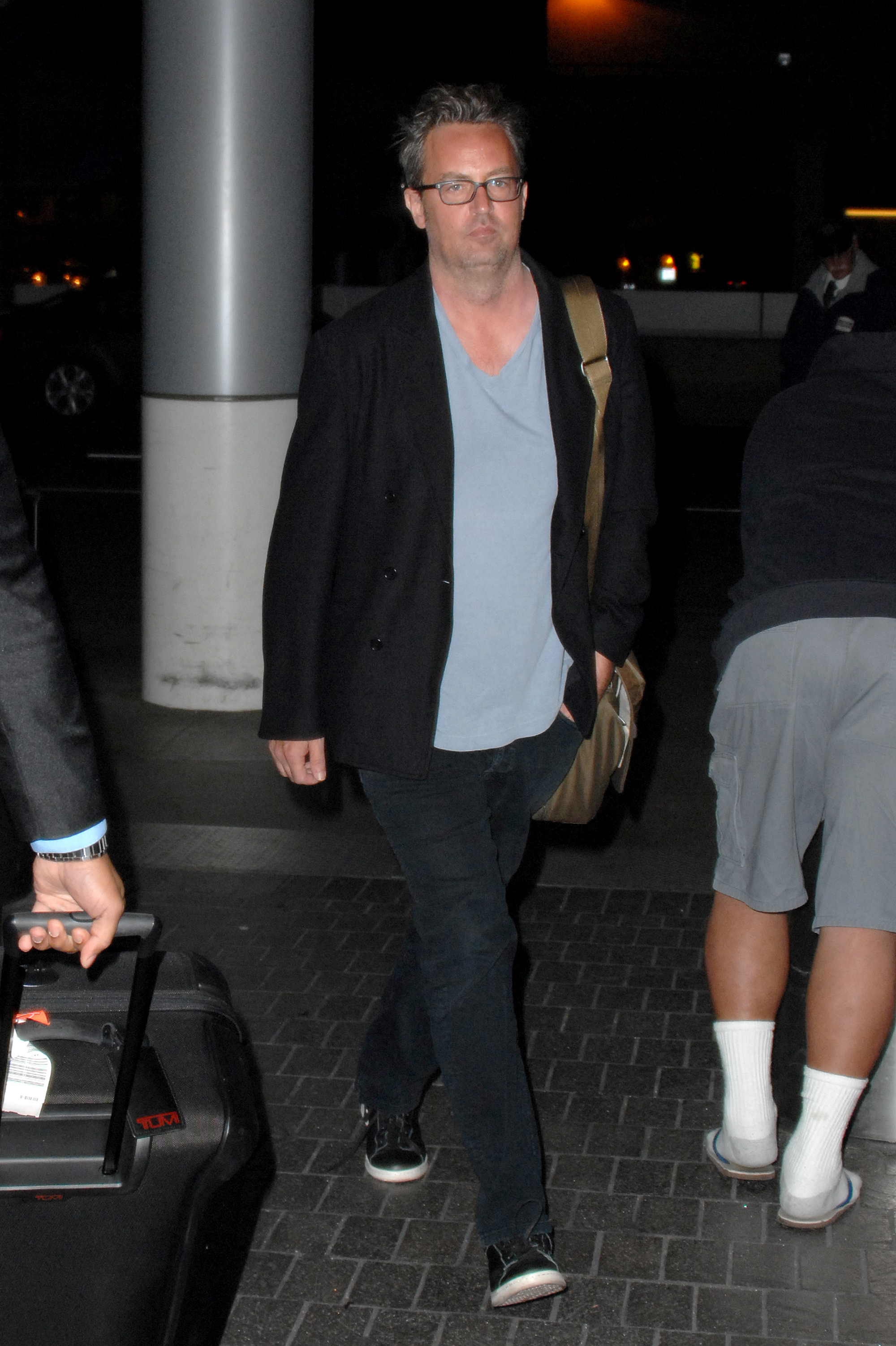 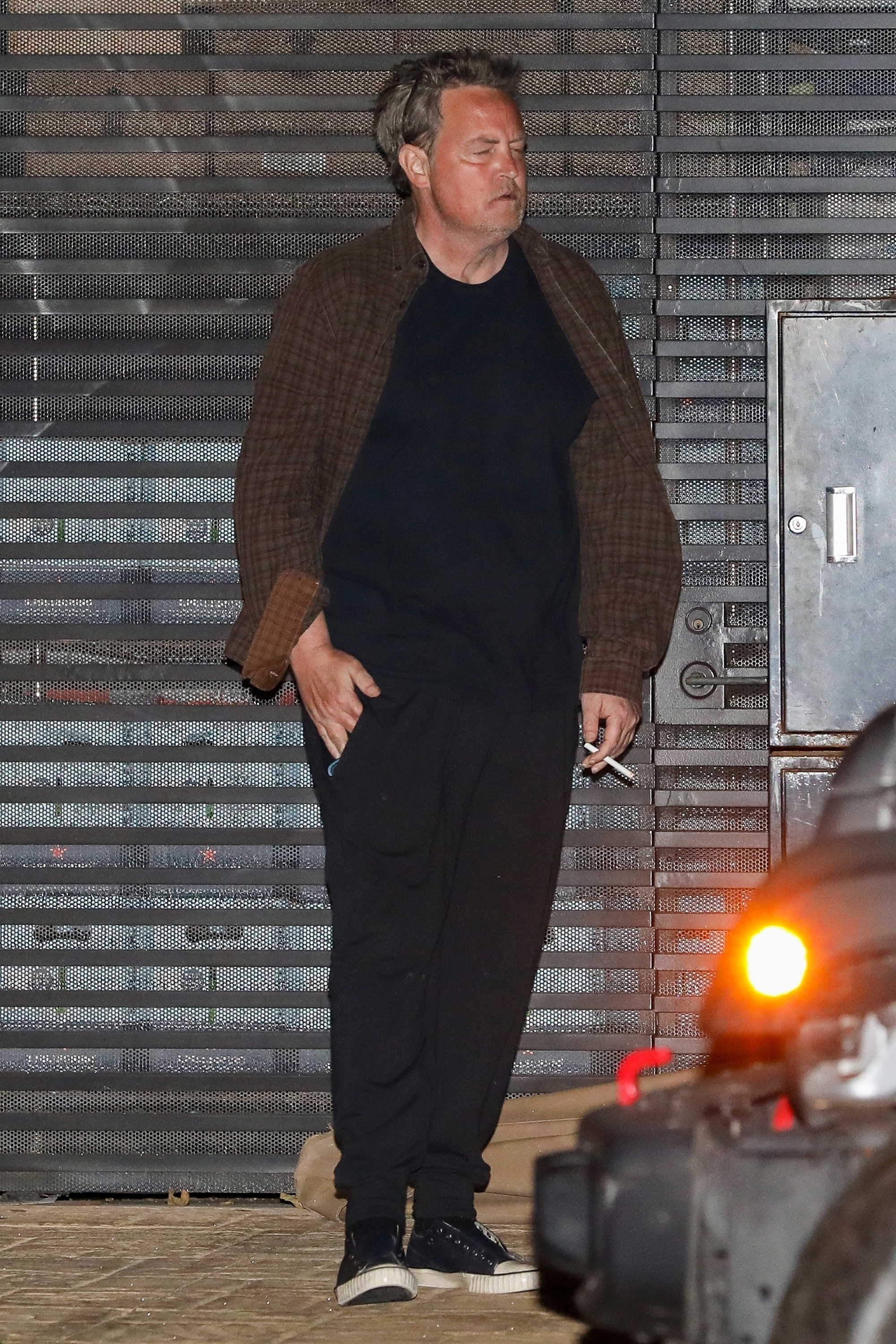 Matthew Perry reveals he spent about $9M trying to get sober