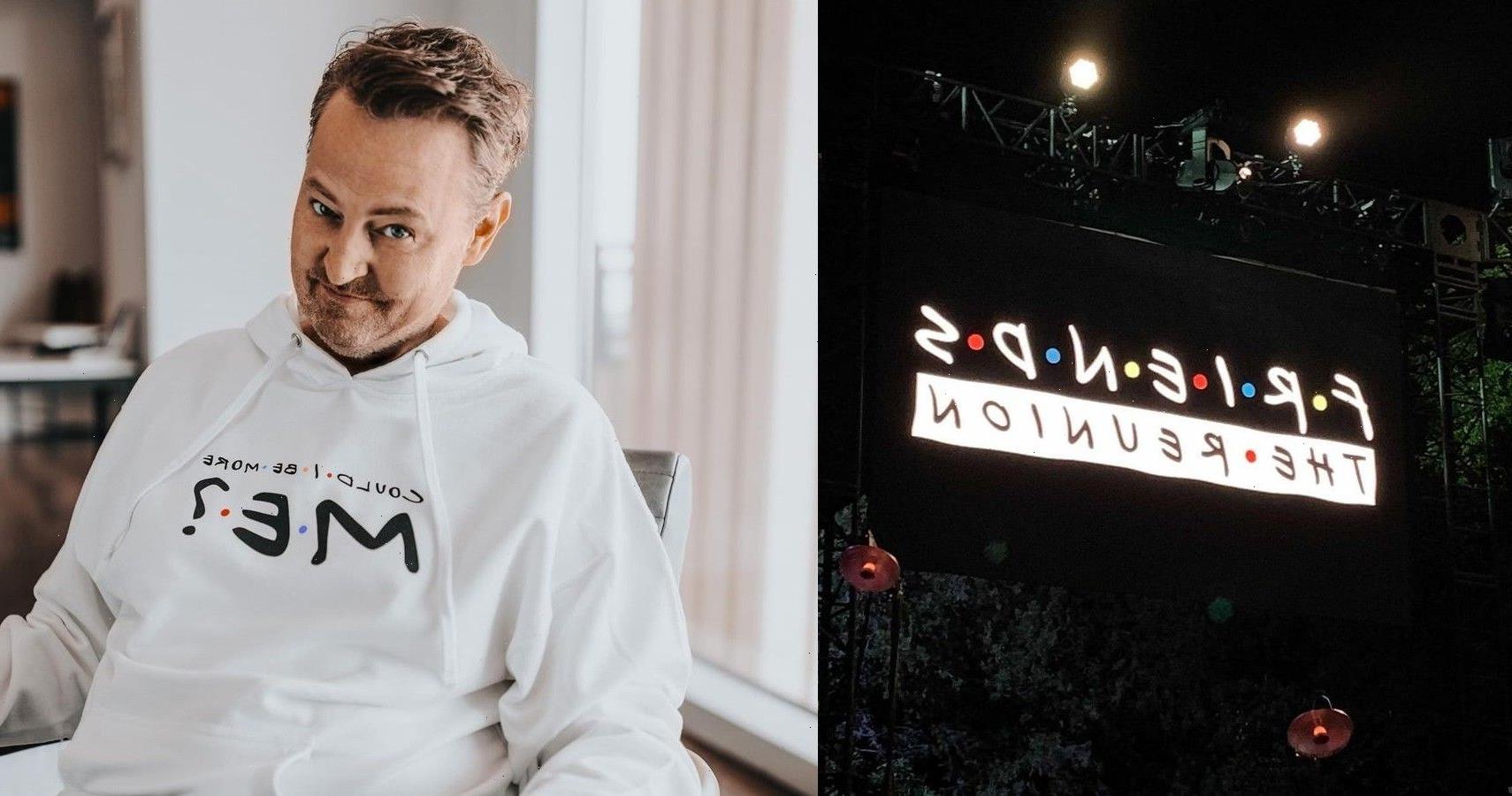 On the heels of the release of the highly anticipated Friends Reunion Show, Matthew Perry has just announced that he is releasing his very own, Friends-inspired merchandise, and fans of the show couldn’t be more thrilled to hear this news. The iconic show has a lot of merchandise already available to fans, but there’s nothing quite like this. Channeling his inner-Chandler,  Matthew Perry is drawing on this character’s personality in both the advertising for these items, as well as the design on the clothing itself.  Us Magazine reports that the items are already in high demand, and Perry is poised to earn some serious money in the process.

Friends is one of the most legendary shows of our time. The sense of nostalgia that is being generated by Perry’s new business venture is stirring up a lot of excitement and fans are ready to order right now.

That’s a good thing, considering the fact that these very special items will only be available for a short time. This is being marketed as a limited edition collection that is being made available to fans for three short weeks. Fans that want in on the action will have to at fast.

As far as what is being offered, there are lots of Chandler-inspired options to select from. T-shirts, sweatshirts, and even baby items will be up for grabs. Fans that are pet parents aren’t being left out, either. There are some pet clothing items that are included in this limited edition release.

Perry has recently left fans concerned for his well being, but seemed fresh-faced and happy as he took to Instagram to reveal this collection. He brilliantly ensured that these products are easily accessible to all fans, and has priced the items affordably. Fans are already obsessed with the idea of owning some of this iconic, branded merchandise, and are hoping that Perry’s team has created enough supply to keep up with the expected demand.

As fans prepare to place their orders, the nostalgic feelings generated from this legendary show are flooding back to fans across the globe. After much anticipation, the reunion show is set to release on HBO Max on May 27th, and fans are hoping they can watch it while wearing their new merchandise, courtesy of Matthew Perry’s genius idea.

READ NEXT: 10 Ridiculously Expensive Things The Characters In Friends Have Bought