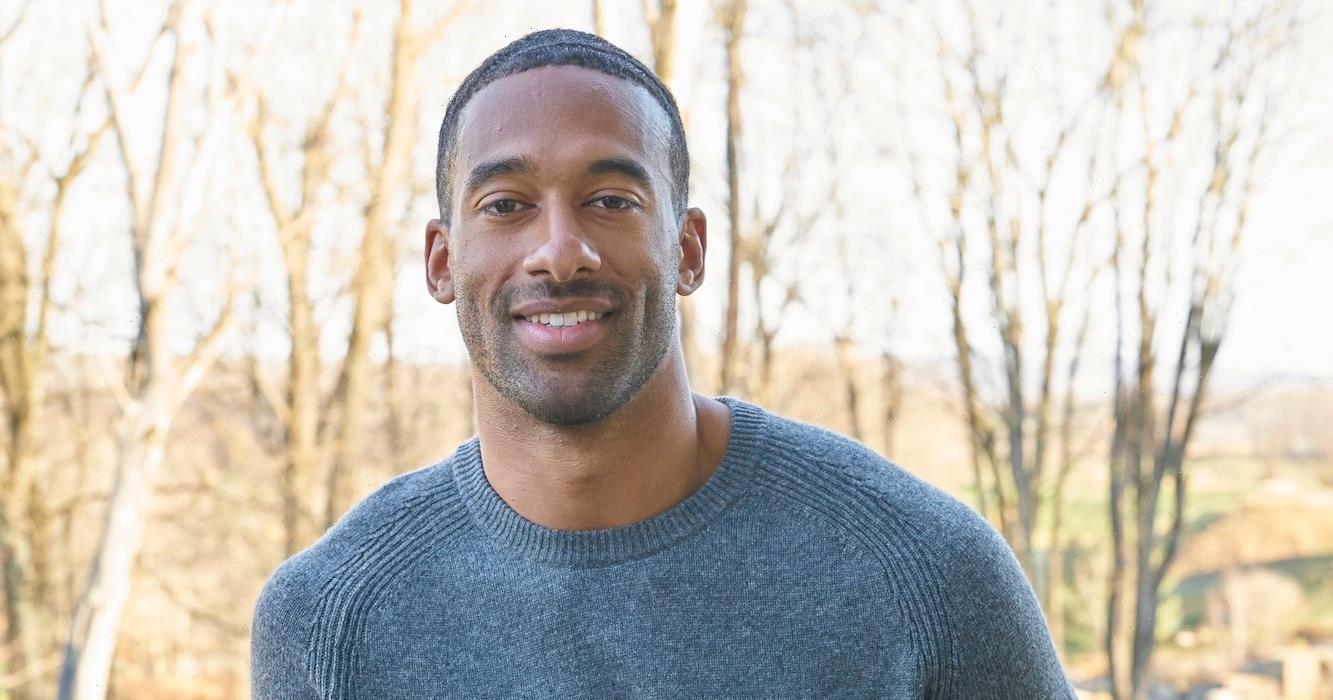 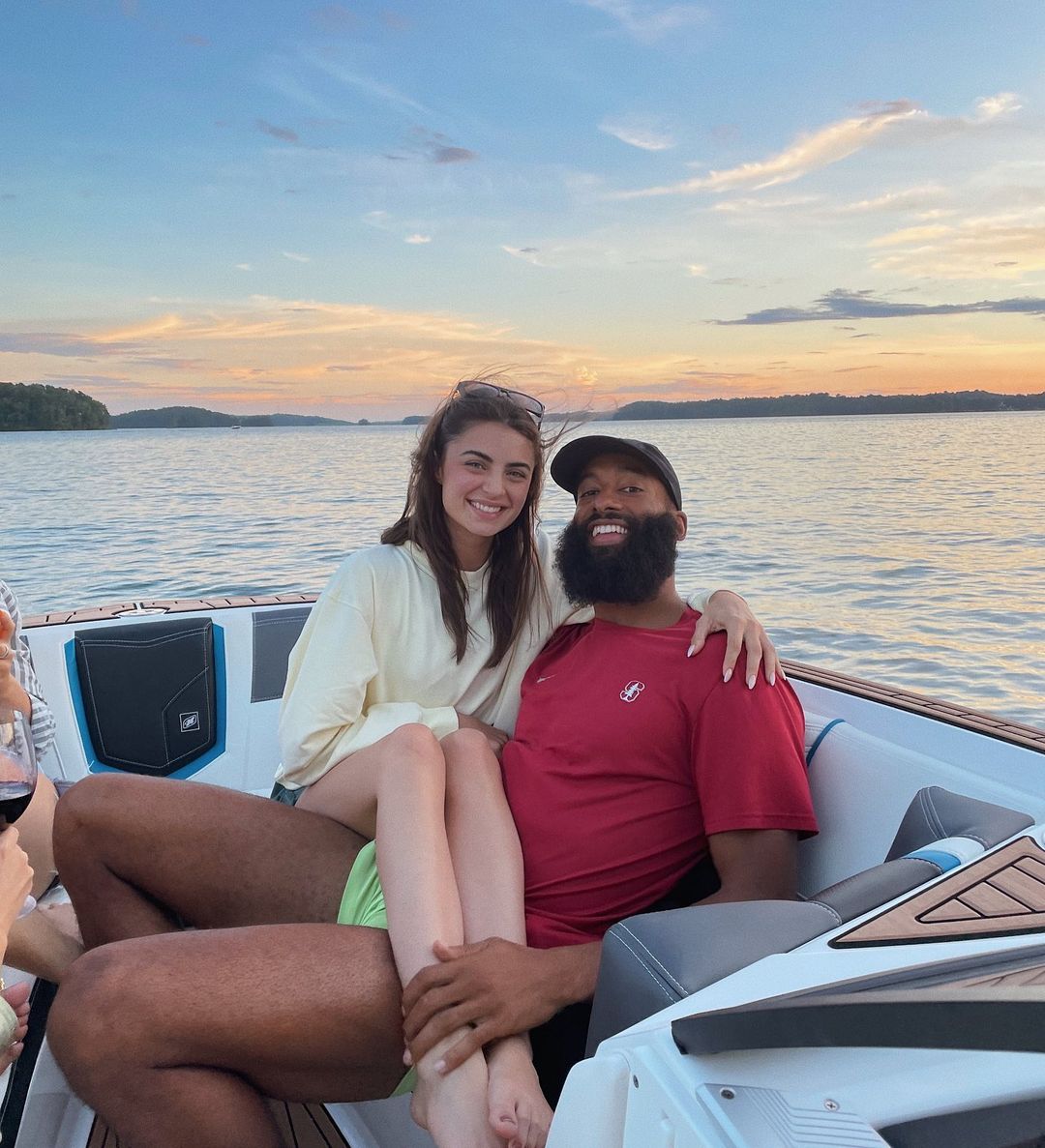 Will the real Matt James please stand up? The former football player, 29, may be best known as the season 25 Bachelor, but he’s ready to show an entirely new side of himself when he takes on the Dancing With the Stars ballroom. Plus, he has his girlfriend, Rachael Kirkconnell, by his side.

“She’s been supporting me in every way imaginable. I mean, first of all, she was the only person who seemed to like my beard so, you know, that’s love right there,” James told Us Weekly and other reporters on Wednesday, September 8, after the Dancing With the Stars season 30 cast was announced. “She was stoked about this opportunity for me.”

The former reality star added that Kirkconnell’s sister, who is a dancer, has been helping as well. 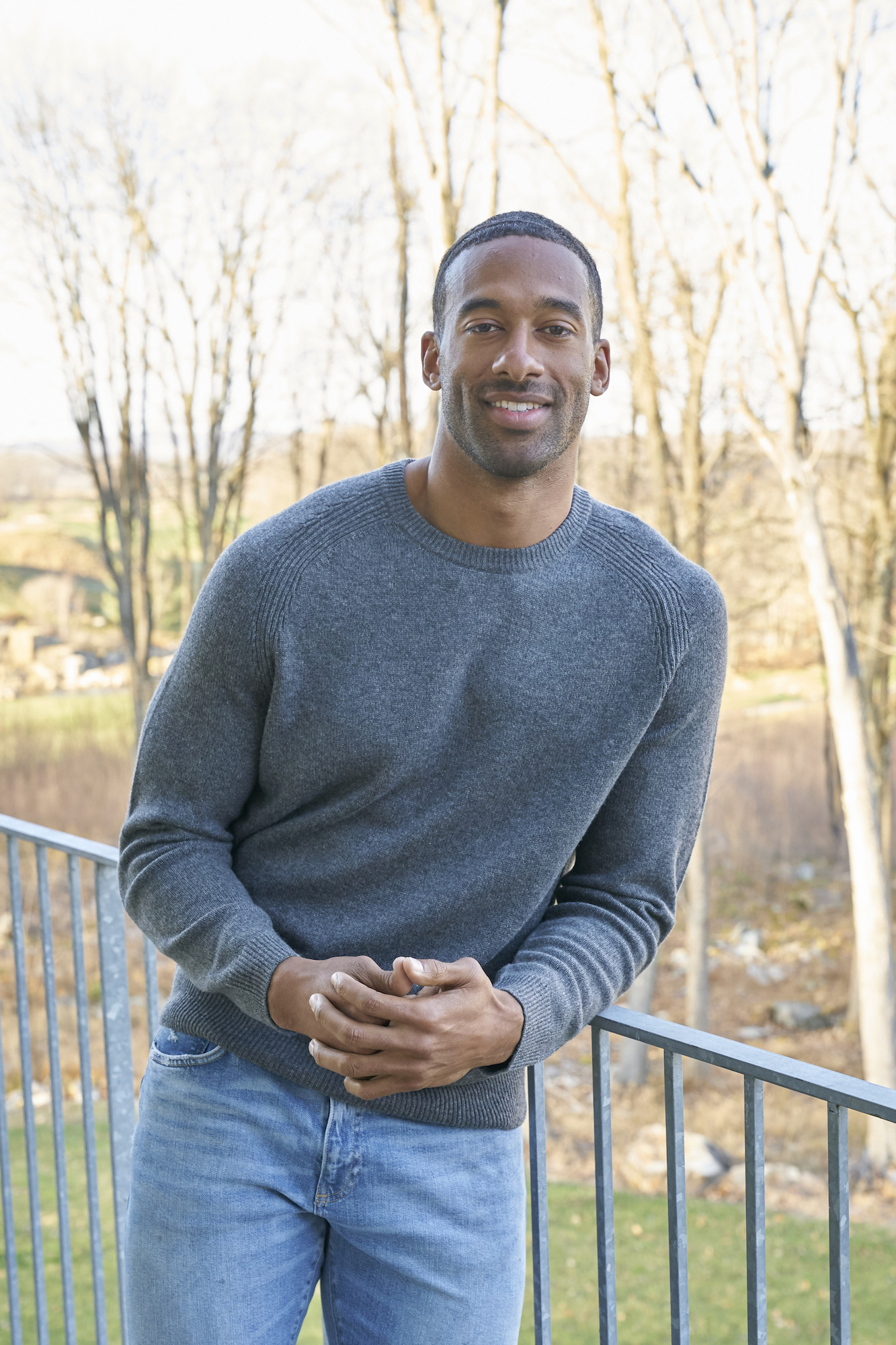 “We’ve all been consulting about how I can improve my steps. When I come back from practice, she’s been my dance partner outside of Dancing With the Stars,” the ABC Food Tours founder said. “I come back and I’m trying to apply the same lessons that I learned during my rehearsals. She’s whipping me into shape.”

The athlete also reflected on the choice to recently shave his beard, revealing that there was no “emotional connection” to the facial hair, admitting he only grew it “to get away from looking like the Bachelor.”

James continued: “It was something I did. It’s not who I am. And I think that a lot of people got that confused. After the show’s over, [people were] expecting me to look a certain way, act a certain way. I’m Matt James. I’m not here to please them. I’m here to be the best version of myself, and that has little to do with my appearance and more so about how I’m treating people and the work that I’m doing in the community and the type of impact I’m trying to leave. We get caught up on things like appearance. I think it’s kind of shallow … it’s comical. So, I just kind of grew it out in spite of what everyone wanted me to look like and just [wanted to] do me.”

As for what he wants to show the world, he just plans on being himself — but a slightly more interesting version. He joked, “Hopefully [audiences] won’t think I’m as boring as I was as the Bachelor!”

‘DWTS’ Contestants Who Defended Their Prior Dance Experience

Dancing With the Stars premieres on ABC Monday, September 20, at 8 p.m. ET.