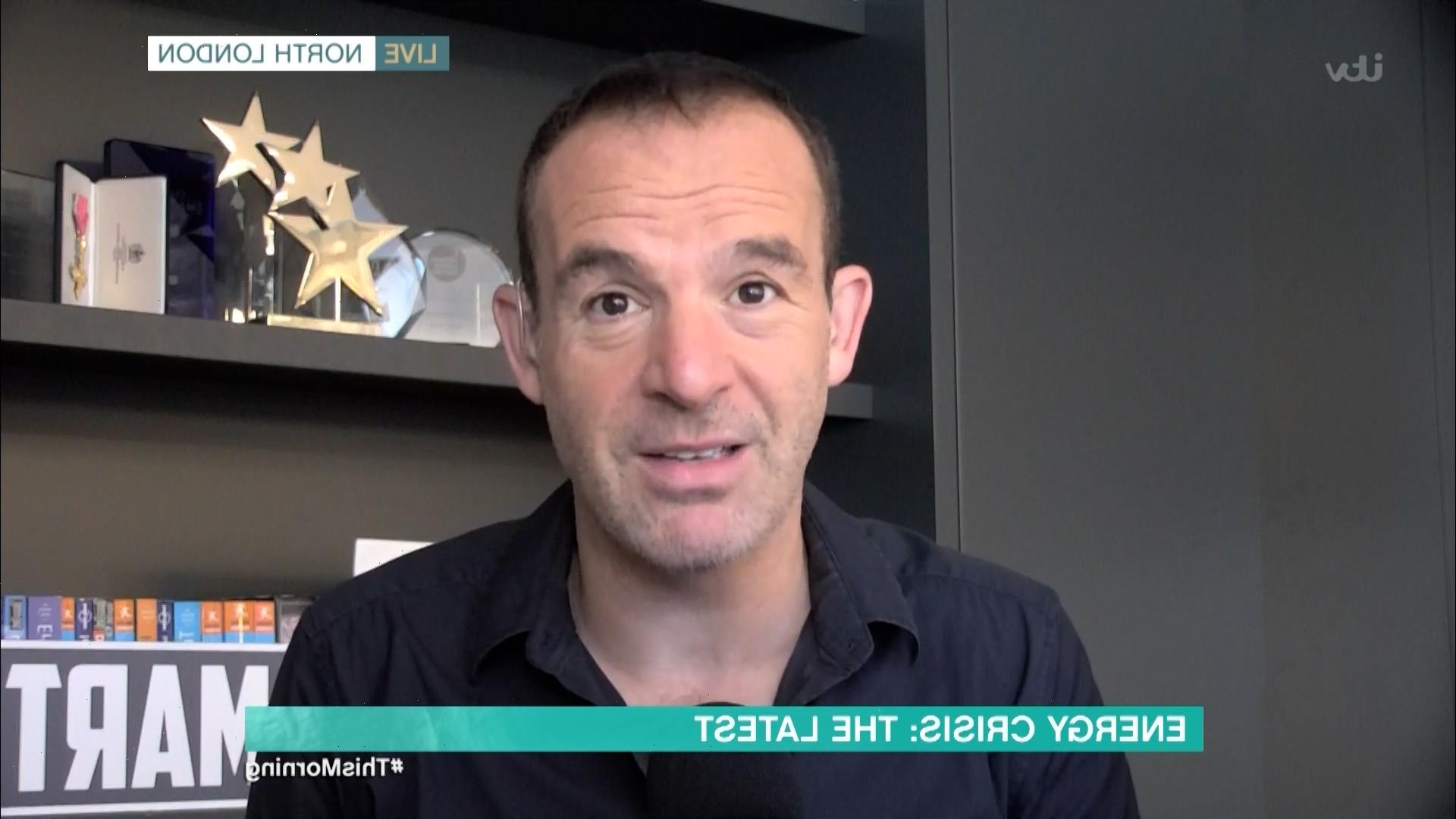 MARTIN Lewis has explained what worried Brits need to do about their energy bills as wholesale gas prices soar.

The money saving expert has appeared on ITV's This Morning to share his tips during what's been described as an energy crisis.

Martin has said that anyone whose cheap fixed price deal is coming to an end can expect to pay "astronomically more than they were".

Prices of wholesale gas have rocketed sending several energy firms under already and more could follow.

It also means energy bills are set to rise.

"So the first thing is, I would stay on your cheap fix [rate deal] for every possible second that you can.

"I would definitely not get out of it, and you don't actually have to pay an exit penalty in the last 49 days of the fix anyway, but I'd stick with it. You're on super cheap bills, go with that as long as you can."

Those coming to the end of a fixed deal will face a choice of going with a standard variable tariff that's subject to the energy price cap, or picking a fixed rate deal that is likely to be substantially more.

Normally people are advised to look around for the best fixed deal as these are usually cheaper than reverting to an energy company's standard default tariff.

But fixed rate deals are now as much as £800 more than the energy price cap, which is also set to rise too by £139 on October 1.

According to EnergyHelpline, the cheapest fixed deal currently available is from Green Energy at £1,207 a year, while the cheapest variable deal is £1,081 a year from Utility Warehouse.

The energy price cap limits how much households on default tariffs pay for gas and electric and will rise from £1,138 to £1,277.

He advised the caller that their "safest move right now" was to stick on their fixed deal until it ends in November and then move to the price cap "which is below cost and wait and see what's going to happen."

Martin said that he hopes that bills will come down as wholesale rates fall, although that is not certain, but that they are unlikely to be as cheap as they have been.

Martin told The Sun: "If you’re worried or panicked or just unsure what to do, I’ll be going through step-by-step what people should do, tonight at 8:30pm ITV in the first of the new series of The Martin Lewis Money Show Live.

He added: "What a time for the show to be coming back. Talk about in at the deep end."

Speaking on This Morning, he also advised everyone should take action, regardless of who their energy provider is.

He said: "If you've got an online login go onto your computer, take a screengrab of what your current status of your bill is, where you are with the credit you have, and just grab the information there.

"Because when energy companies go under, they do it very, very quickly, without warning, and they tend to pull their websites down.

"At least this way I'm not saying it will make that big a difference, you'll have a level of protection on it."

Anyone with the "big six" energy firms is unlikely to have an issue, he added, but should do it anyway.

Millions of customers have been left without a supplier temporarily after several energy firms went bust – and more could follow.

Mr Lewis also explained that no one will be cut off if their energy supplier goes bust, because there are rules in place which mean you're moved to another supplier.

He said: "There's a thing called the Ofgem safety net. And what that does is, you will be ported to what they call a supplier of last resort, you'll be moved to a new firm, and that will happen automatically and you don't need to do it.

"All you need to do when you know your provider has gone bust, is take a meter reading and sit and wait until you're told your supply has been moved across.

He also warned that some people who try and switch before this can fall through the cracks, although there are few good deals to move to anyway.