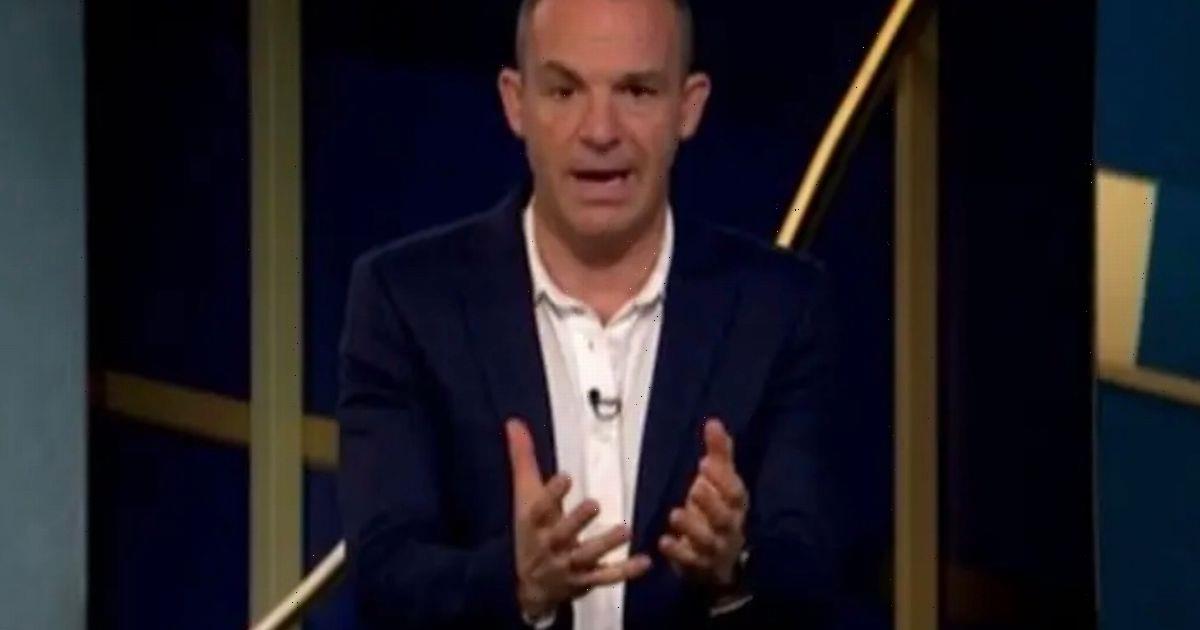 MoneySavingExpert founder Martin Lewis has explained what to do if you're on a fix energy bill and the price cap is frozen.

The financial guru answered questions from viewers who tuned in to Wednesday's This Morning on ITV.

It comes as new Prime Minister Liz Truss is widely expected to freeze the energy price cap at £2,500.

Martin said: "The honest answer is I don't know.

"I think you'll get out with exit penalties – but I'll be lobbying for anybody who has fixed to be able to switch without exit penalties.

"We are in rumour territory as it stands. I can't give you a firm answer."

He told Holly Willoughby and Phillip Schofield "I'd probably sit on your hands for a day or two to see what the announcement is".

Martin said the latest he's heard is that they're going to freeze it for someone on typical usage at around £2,500.

But Brits will still receive the £400 discount which is due later this year taking it to £2,100.

The MSE expert said: "I breathed a sigh of relief that there was a political will to do something."

He also explained what freezing energy bills will mean amid the cost of living crisis.

Martin offered the explanation as Truss is expected to set out proposals to Parliament on energy later this week.

In a post on his website, Martin claimed "freezing (or near freezing) the price cap now would help substantially".

He said: "Freezing the price cap at its current level certainly fulfils that brief, so I absolutely would welcome it."

Martin added: "The big benefit, and problem, of this is (almost) everyone gets it.

"If we freeze now, we have already seen the price cap rise 50%, so we're freezing at a high level (and higher than other countries).

"It would mean this winter's bills would be running at roughly at £2,000/yr (or £2,100 if latest rumours are right) for typical usage.

"That is not an insubstantial difference and is a struggle for many."