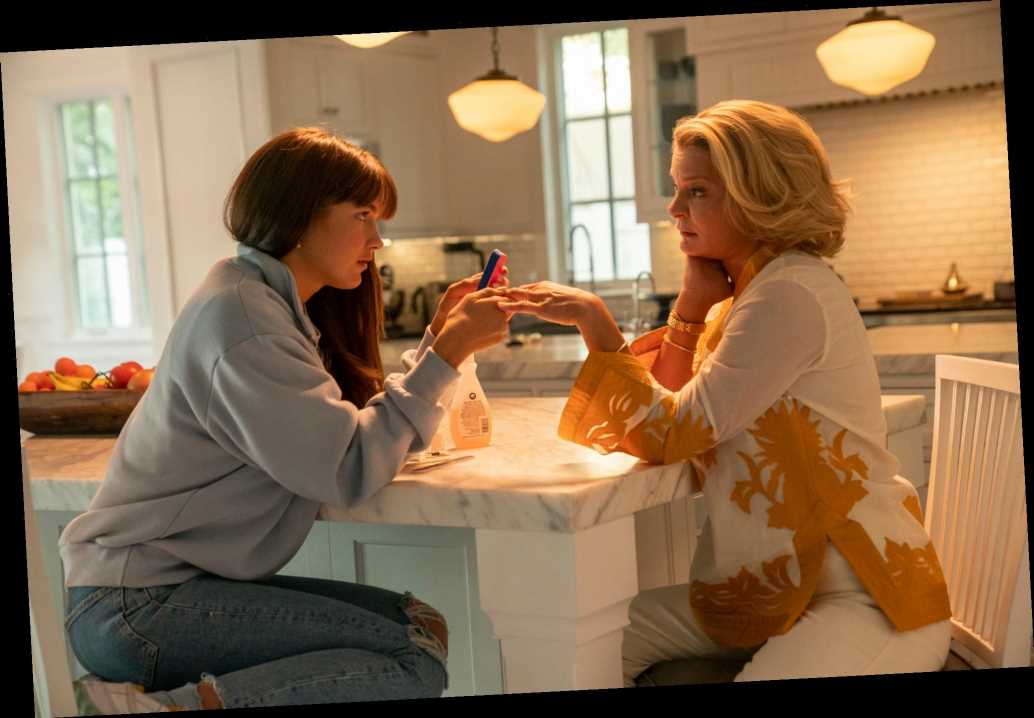 ‘Doctor Who’ new animated special based on 1968 episode

Prolific actress Martha Plimpton skates easily between the stage and screens both big and small.

Plimpton, 50, answered some questions for The Post about “Generation” and her overall career.

What attracted you to “Genera+ion?”

[The fact] that it was created by this teenager and her dad. Zelda Barnz [the teenager]  is just an incredibly smart, intuitive, conscious human being. And I just loved the scripts and I loved what she and [co-creator Daniel Barnz] had created together as a family. It was the first time I was reading something about teenagers that really felt authentic and real and honest. Usually these things are written by adults sort of trying, and failing, to make their words sound like a teenager’s words, but this felt different and new to me.

Tell me about your character, Megan.

She’s nothing like me at all — she’s not a terribly articulate person — she doesn’t have a facility with words — so I really do have to concentrate because sometimes her sentences come out a little funny. They have a different rhythm than the way I speak. She wears a lot of Tory Burch [and] is very interested in material things. I looked into a lot of the gospel of prosperity and this version of evangelism that she comes from —  this sort of philosophy that God wants us to be wealthy and enjoy the fruits of our labors — I think this is how she justifies the way she lives her life. She’s very Type-A. She’s super- organized and controlling.

What was the most enjoyable aspect of the role?

Working with these kids, they’re such fine actors, all of them — Justice Smith and Chloe East and Uly Schlesinger. They’re all really wonderful performers and smart, and they really understand what they’re doing. They pay attention, and I just love the way they work, I love their honesty. That’s the part I think I admire the most, besides being married to Sam Trammell [on the series]. That’s been a blast. He’s a wonderful guy and I adore working with him.

Are there certain qualities that you look for in your roles?

It’s not so much the qualities, it’s whether or not I can see something in them that’s serving the bigger picture. Sigourney Weaver said something interesting in an interview I was listening to the other day about what makes her choose a script — that the sum of its parts is bigger than what appears on the page. I think she nailed it when she said that. That’s something I do as well. I’m looking for something more than just what’s on the page. Is it telling a larger story?

Did you  grow up getting a lot of acting advice from your parents?

My mom definitely was very smart in the way she guided me, because I started at 8 years old. I was very young, and she always kept reminding me to keep it about the work and not get caught up in celebrity and that sort of thing. I think growing up in New York helped with that; not being in LA and surrounded by all the trappings of fame.

Do you have a preference between the stage and the screen?

I do really miss the theater — especially after this year. I do miss the process of making a play and being onstage and that experience of being in a live space with people. Nothing really takes the pace of that. But to be honest I love it all. I’ll go wherever I’m wanted.