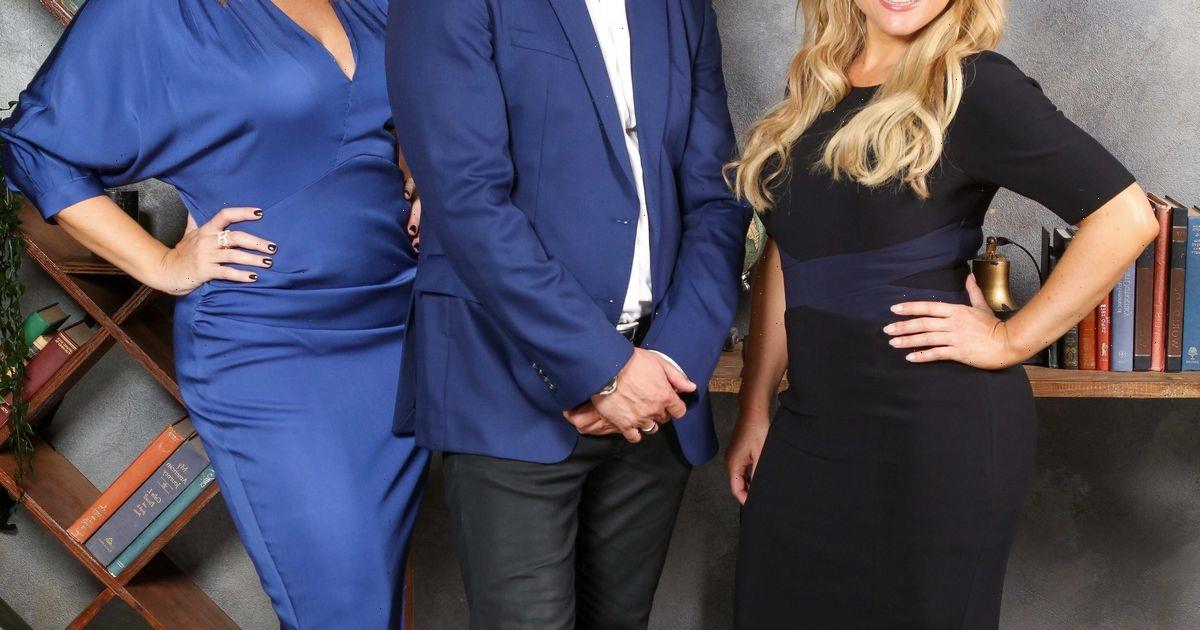 Married at First Sight UK has only just rolled the credits and we've already been given our first dose of the popular dating show's Australian counterpart, which kicked off on Monday 4 October, 2021.

As the show started out Down Under, we're glad E4 wasted zero time giving us our MAFS fix, and will be airing the Aussie series at 7:30pm, every Monday-Friday night.

A whopping 18 singletons are again on the hunt for that everlasting love, and the show's experts are as always, on hand to help them with any of the relationship dramas.

The British version of MAFS was revamped for 2021, taking inspiration from the Australian show's format, so we already know we're in for an interesting few weeks.

Nine marriages have been formed during eighth season of Married at First Sight Australia, but who are they, and which ones are still together now..?

Here's all the information you need…

Which Married at First Sight Australia season 8 couples are still together?

If you're really impatient and can't wait to find out the destiny of the MAFS Australia lovebirds' outcomes, you're in luck.

The eight series of the Aussie show already aired over there earlier this year, so anyone who does a bit of digging can easily find out the contestants' fate.

Like most TV dating shows go, the majority of the couples split up, but there were a few who made it.

Here are the MAFS Australia couples who are still together…

Fans of Johnny and Kerry will be overjoyed to find out they are still together and happy.

The late entries into the experiment managed to go the distance after hitting it off from the word go, and vowed to stay together during the show's final episode.

Whilst they might not be really married in real life, they are officially boyfriend and girlfriend and have also got their own place together in Brisbane.

Kids might not be on the cards just yet, but they have gotten a dog together called Enzo.

Melissa and Bryce have had a bit of a whirlwind romance since their time on Married at First Sight, and are currently expecting twins together.

The happy couple are head over heels for one another, and it won't be too surprising that Bryce relocated all the way to Melbourne from his home city of Canberra in order to be with his new wife.

In real life, they are now engaged, so this couple have a lot to celebrate.

Who were the other MAFS Australia couples?

The unsuccessful couples were as follows:

For more juicy gossip on your favourite stars, sign up to our daily newsletter here