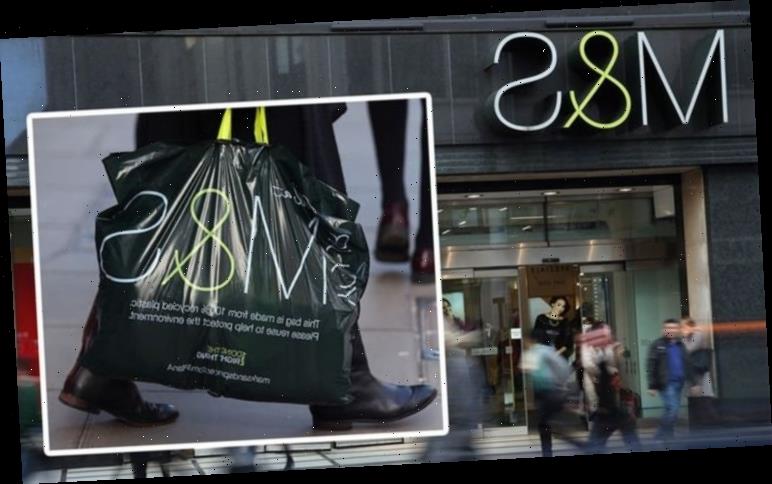 Founded more than a century ago by Michael Marks and Thomas Spencer, the iconic brand made its reputation in the early 20th century for only selling British made goods under its “St Michael” label. In 1998, the company became the first British retailer to make a pre-tax profit of over £1billion, but just one year later those profits were halved. M&S currently has 959 stores across the UK, but 615 of those now only sell food products, after the company confirmed more than 100 clothing stores will have closed by 2022 as part of a new “radical” plan.

Channel 5’s ‘The Fall of M&S: Food to the Rescue’ revealed how much of the company’s success was thanks to old-fashioned customer service.

Narrator Fiona Philips said: “In the Thirties, M&S was breaking new ground, this time with its policies.

“Back then, changing rooms were rare, which meant customers had to take clothes home without trying them on.

“M&S were first to allow customers to return or exchange any items they had bought with no questions asked.” 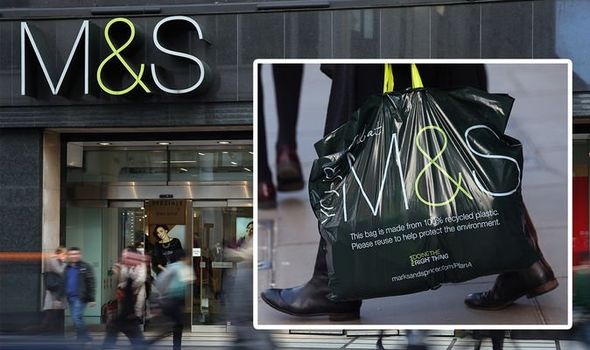 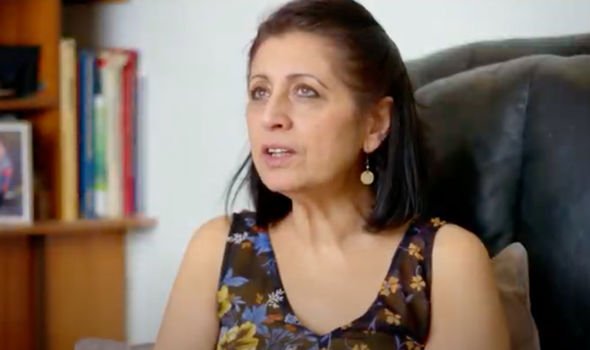 Former staff member Neeru Clarke detailed what it was like to work at M&S during this period.

She said: “You could always return things and there was never really any time limit either, as long as it was still new and resalable we would take things back.

“I can remember being in the store when I was a supervisor and someone returning something they had been given three years ago.

“You couldn’t really argue with them, just give them a refund. That was Marks and Spencer.

“Looking back on it, I think ‘my goodness, they were really generous’.” 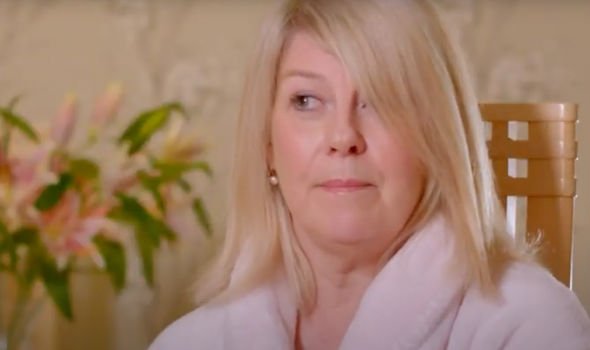 Ms Philips claimed it was this customer service that “gave M&S the edge over the years,” adding they “made high street history”.

And customer Mandy Chadwick detailed how the company helped her at the time.

She said: “When my children were small I shopped every single day at Marks and Spencer and the staff used to look after the kids so that I could do a trolley.

“I used to struggle with two small babies but the staff used to help me out, entertain the kids, watch them and I could go around.

“Then they would help me to pack my bags and take them out to the car.

“I really valued the personal service that they offered.” 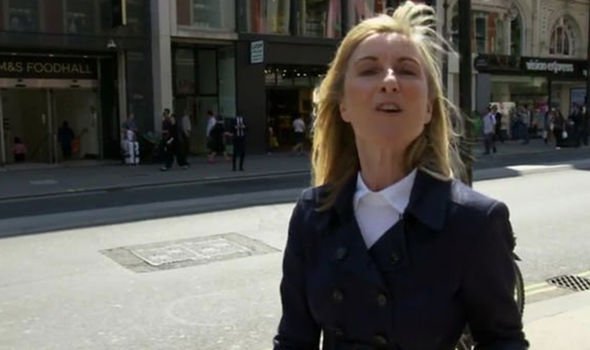 She said: “We had a morning coffee break, lunch break and a tea break in the afternoon and I think it used to cost about a pound a week.

“Things started to change in the late Eighties, early Nineties.

“We had to do more work, really, with fewer people.

“That’s what it basically boils down to, it began to feel a bit different then, I didn’t feel quite as valued as I had done.”

And Vivien Aiton, a former M&S supervisor said the changes had a direct impact on customers. 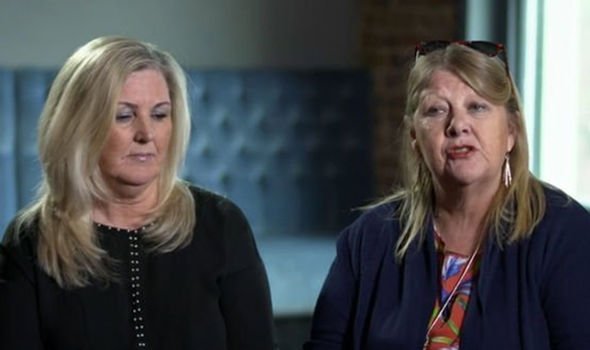 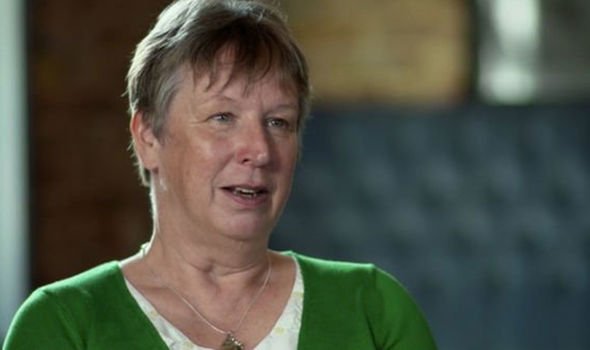 She stated: “You found that the store was less tidy and it wasn’t as easy to find things.

“That’s because they were cutting back on staffing.”

But former M&S executive, Peter Ruis, said the criticism may be too harsh.

He said in 2020: “Everyone wants to criticise M&S, but the reality is that the world has changed dramatically.

“Customers do buy online, the cost of rent and rates is 1000 percent bigger than it was in the Eighties and Nineties.

“So M&S has to operationally change the way it works and sometimes the critics need to be a bit more patient.”