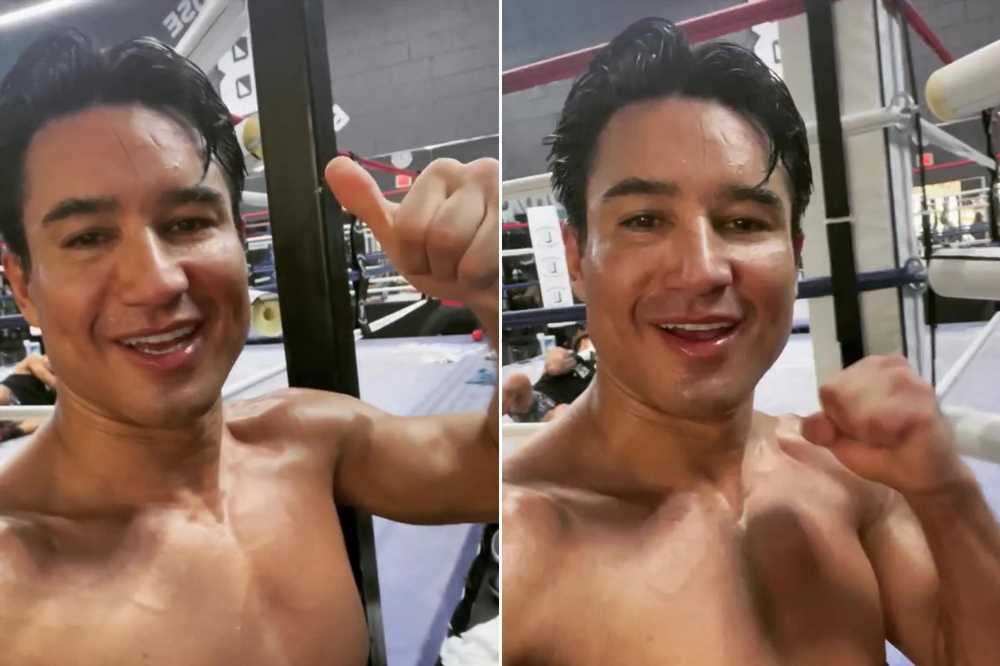 Mario Lopez is hopeful Britney Spears will be happy

Mario Lopez: Britney Spears has a lot of good people around her

Mario Lopez’s daughter, 10, walked in on him having sex

The gloves are off and so is his shirt.

Mario Lopez celebrated his 48th birthday on Sunday by showing off his shirtless, bulked-up body in a video posted to Instagram.

“48 years old today. Feeling strong still,” The “Saved By The Bell” alum said while filming himself looking all sweaty outside of a boxing ring. “Aging ain’t nothing but a number.”

The actor flexed his toned biceps for the camera as he explained that he did about “six rounds of sparring” in the ring and that he’s only getting better with age.

“Celebrating another year today….” he added in the caption of the post.

Several of Lopez’s friends and fans flooded the comments section to send him birthday wishes.

“I have the sexiest husband. Happy birthday baby. Love you more than you know. ♥️🎉🎁🥊,” his wife, Courtney Laine Mazza, gushed. 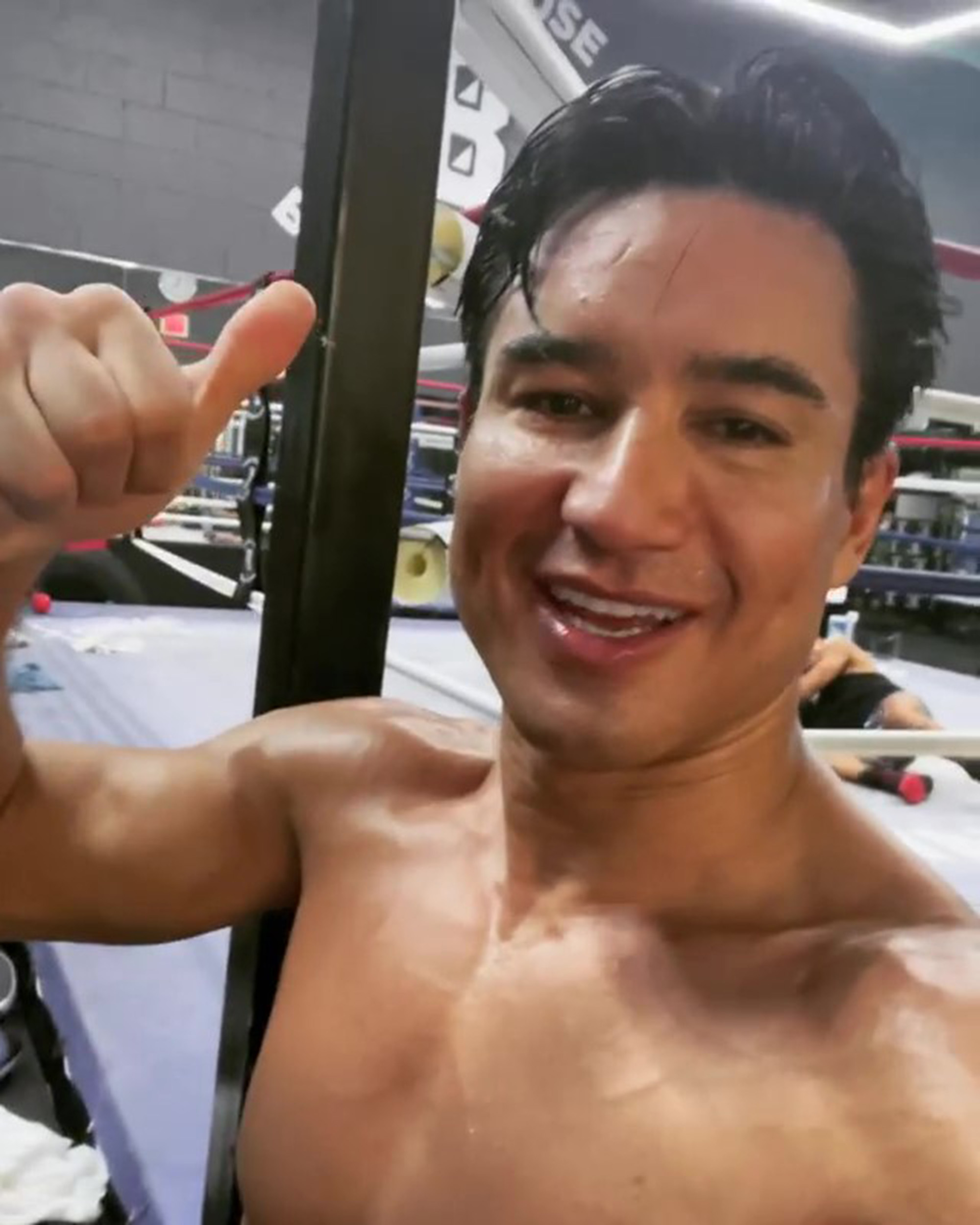 Lopez is no stranger to showing off his fit physique and previously flaunted his toned body while vacationing on the beach with his wife in Malibu in 2019.

Lopez and Mazza, 38, welcomed their third child together, a son named Santino, shortly after. They also share daughter Gia and son Dominic. They met in 2008 on the set of Broadway’s “A Chorus Line” and got married in Mexico in 2012.

The father-of-three recently opened up about a “traumatic” experience he had when 10-year-old Gia walked in on him and his wife having sex. 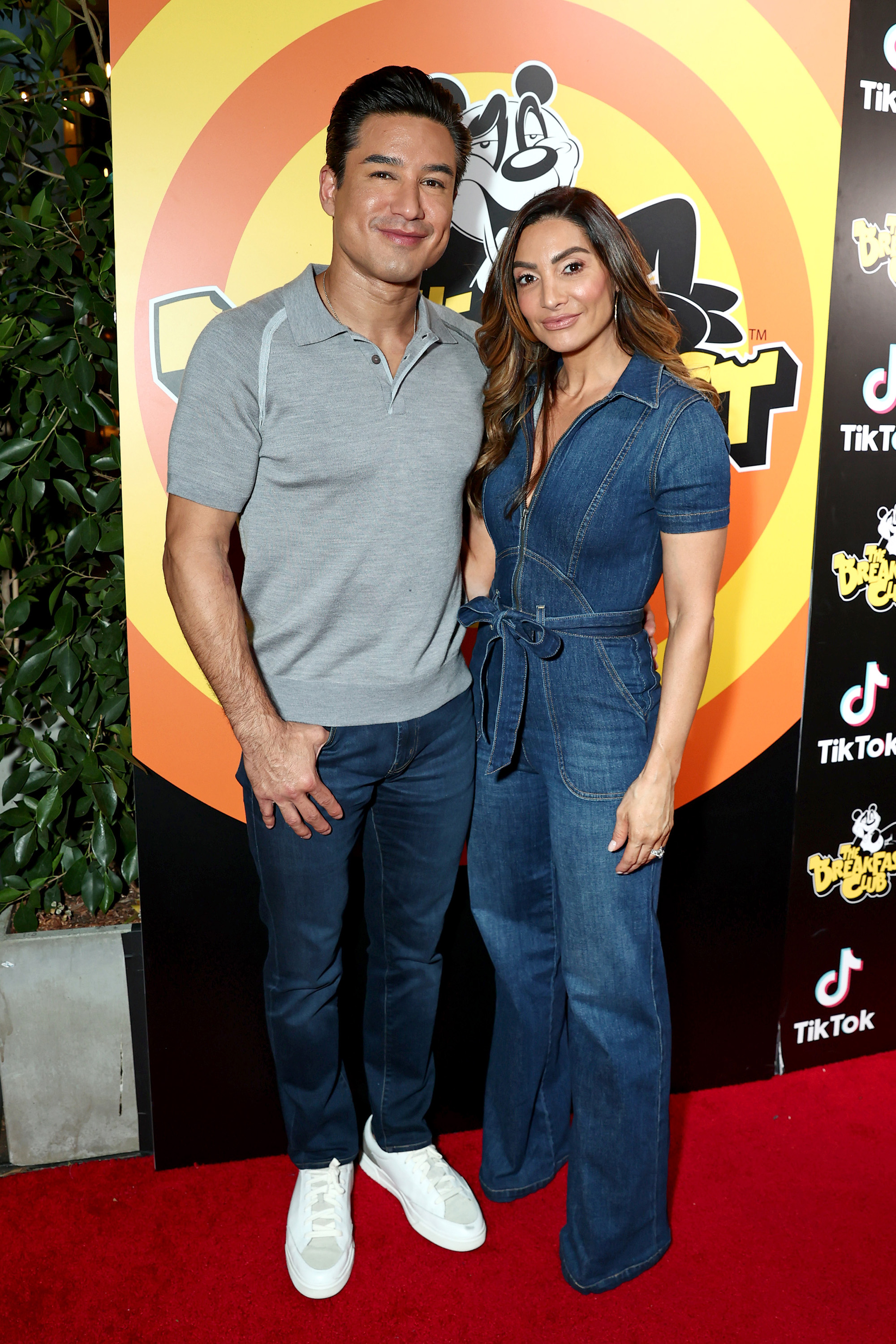 “I was like lighting with the covers,” he told Lisa Vanderpump on her E! show, “Overserved.”