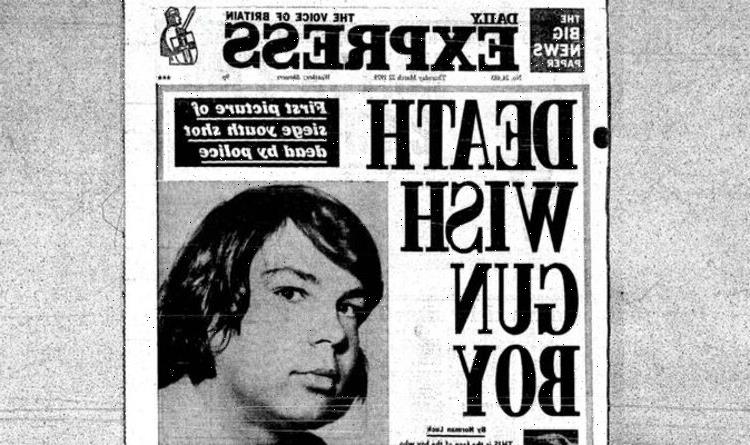 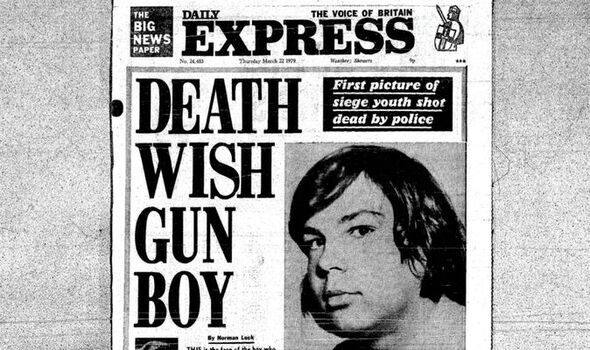 His hostage, John Ridley, 23, had escaped through the back door of a pub as police kept Howe talking. As Mr Ridley got away, Howe set the pub ablaze and began firing at armed police with his shotgun. The gun battle lasted for 40 minutes and ended when Howe was fatally wounded by police.

62 years ago (1960) We reported on the aftermath of the Sharpeville massacre near Johannesburg in South Africa. Sixty-nine died when police opened fire on a crowd of 12,000 which had gathered in protest at the apartheid law forcing non-white South Africans to carry identity cards.

Six years ago (2016) Three Islamic State suicide bombers killed 32 and injured more than 300 in three co-ordinated attacks in Brussels, Belgium. Two bombs exploded at the airport and another at the Maelbeek metro station. The attackers were part of the same terrorist group which had carried out the Paris attacks in November the previous year.