Manchester United and Man City have both had their prices slashed to be the Ballon d’Or winner’s next club. 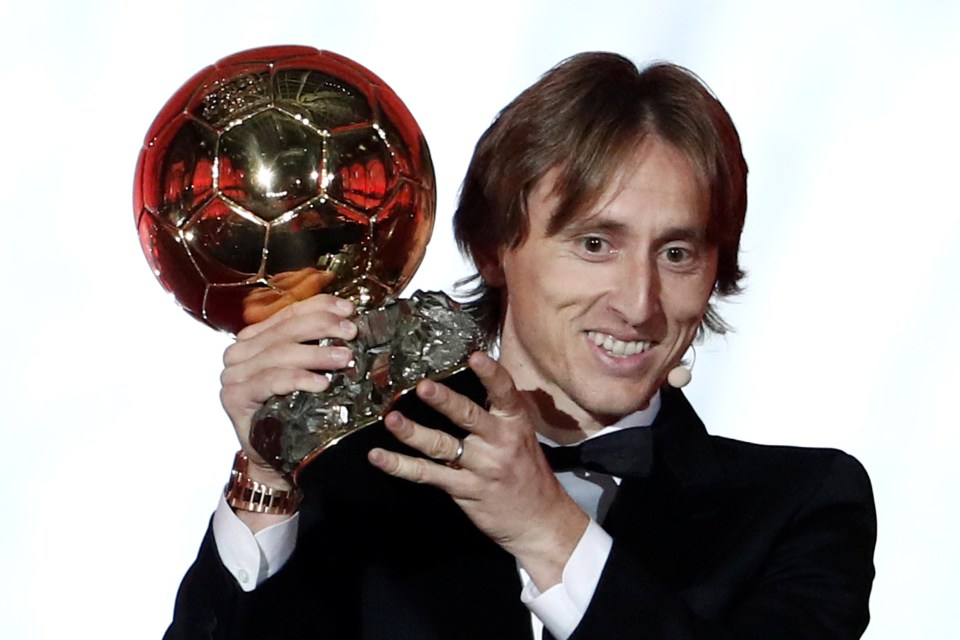 But the Premier League rivals trail the standout favourites Juventus at 2/1, while United are joint second favourites with Inter.

Modric’s current deal is set to expire in 2020.

But it’s expected Madrid will make an improved offer in an attempt to keep their talisman. 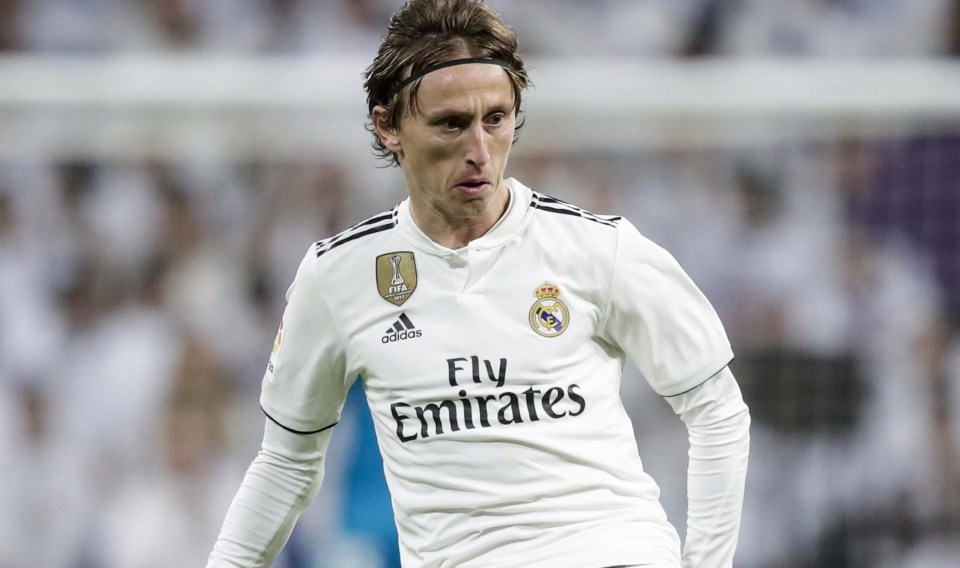 Spokesman Paddy Power said: “Modric went from a Premier League struggler to a superstar, and now, it seems the English top flight are keen to get him back.

“Since suggestions he’s rejecting a contract renewal at Real Madrid, we think he could be on his way to Manchester.

“More likely the red side than the blue, which makes sense considering their recent penchant for signing older stars – like Zlatan, Falcao and Alexis Sanchez.”

Sal to play for

Reds on the rise