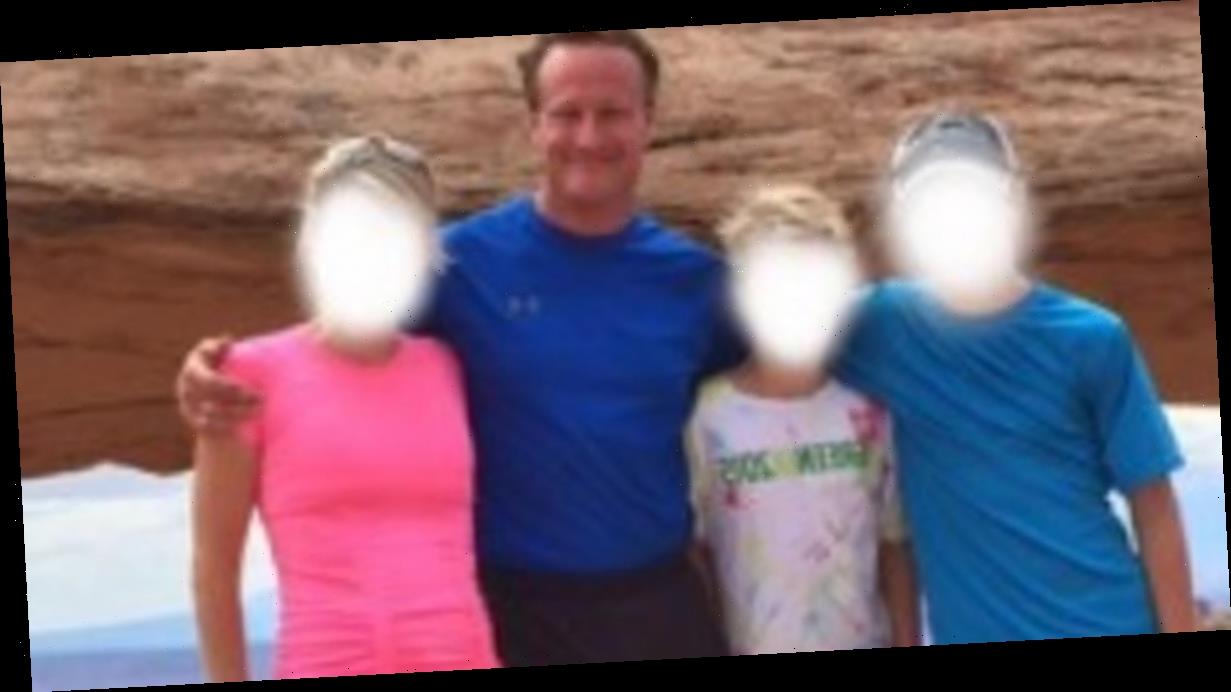 The FBI has arrested a Georgia man in Washington, D.C.  it says was contemplating trying to assassinate House Speaker Nancy Pelosi.  The arrest came the night after the attack on the U.S. Capitol.

CBS News has learned the agency considers the suspect to be mentally unstable.

CBS Atlanta affiliate WGCL-TV obtained a court document in which the FBI says it got a tip the day after the attack that Cleveland Grover Meredith Jr. had sent a text message saying, “Thinking about heading over to Pelosi speech and putting a bullet in her noggin’ on Live TV.”

In another text message cited in the document, Meredith discusses the possibility of driving his truck onto the Capitol lawn and trying to run Pelosi over.

He also predicted that within 12 days, “many in our country will die.”

A #Georgia man has been arrested for threatening to kill House Speaker #NancyPelosi by shooting her in the head. Cleveland Grover Meredith’s history is dotted with alarm bells. I’m taking a closer look at 11pm on @cbs46. #Washington #Politics #crime #Atlanta pic.twitter.com/liOcu0AaZY

According to the document, agents learned he was staying at a D.C. Holiday Inn and questioned him there the evening after the Capitol attack. He gave agents permission to search the room, his truck, trailer and cellphone.

The document says they found handguns, an assault rifle, and “hundreds of rounds” of ammunition.

Meredith told agents he intended to take part in the rally at the Capitol but got to D.C. too late due to car trouble.

The FBI was seeking charges of threatening to kill Pelsoi and illegal firearms possession.

WGCL says Meredith used to own a carwash in Acworth, Georgia. The station says he would occasionally advertise the conspiracy group Qanon while advertising the business and sending out tweets to Antifa to come and get him.

He sold the business in September 2019 and now has nothing to do with it, but that hasn’t discouraged an angry public from hounding the new owner.

“We’re getting constant phone calls by outraged not even customers, I mean they’re from out of state, our ratings are plummeting,” Jason Mathison told WCGL.

Jason said he was seeking help from Google to combat the negative reviews, which could be devastating for his business.

Police in Hiawasse, Georgia tell WGCL Meredith moved to the area in December 2019 and they were contacted by Meredith’s parents, who were concerned about his social media posts and behavior.

Hiawasse Police Chief Paul Smith also said that on June 5, 2020 Meredith attended a BLM demonstration. At the demonstration, he left his vehicle carrying a rifle. He was immediately approached by undercover officers, who kept an eye on him until he left.