A MALE escort has claimed rich women pay him thousands for four-hour bondage sessions in luxury hotels – and revealed one man asked to sniff his FEET as he had sex with his wife. 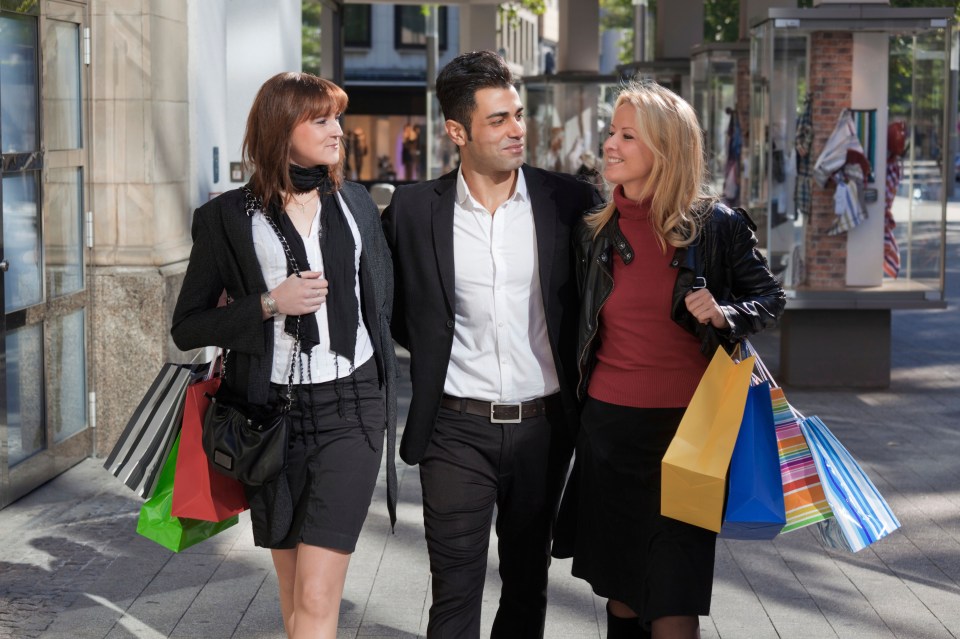 “I have a regular job as well so it’s not something I would tell anyone. My family don’t even know – which can be hard to hide sometimes.”

“One guy got in touch with me and said he wanted me to have sex with his wife while he sniffed my shoes and my feet. I had to block him.”

Ultra-rich clients pay to take him around the world – with one high-flying businesswoman paying him to come to her office for a four-hour bondage session.

Others shelled out on fancy helicopter rides around Las Vegas and week-long hotel stays in the Maldives.

He added: “The most fun date I’ve ever had was in the Maldives. We went to an amazing resort for ten days and had lots of fun.

“In Vegas we went for a helicopter ride around the Grand Canyon for a whole day, I’d never done anything like that in my life.

“So you get to go to these amazing Michelin star restaurants, stay in the best suites – it’s like being a movie star.”

“The hardest part is when you realise they’ve become attached to you – it’s a bit sad because at the end of the day I can’t give them what they want.” 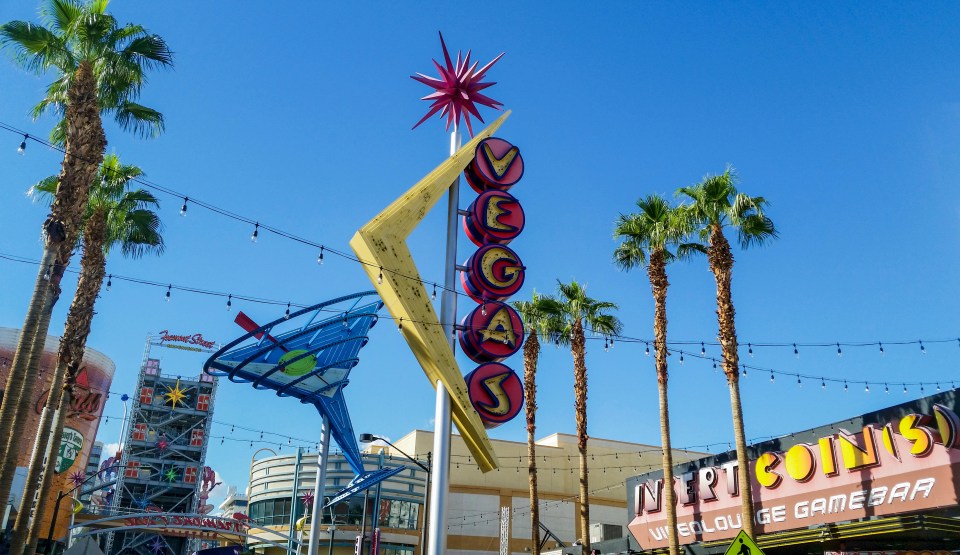 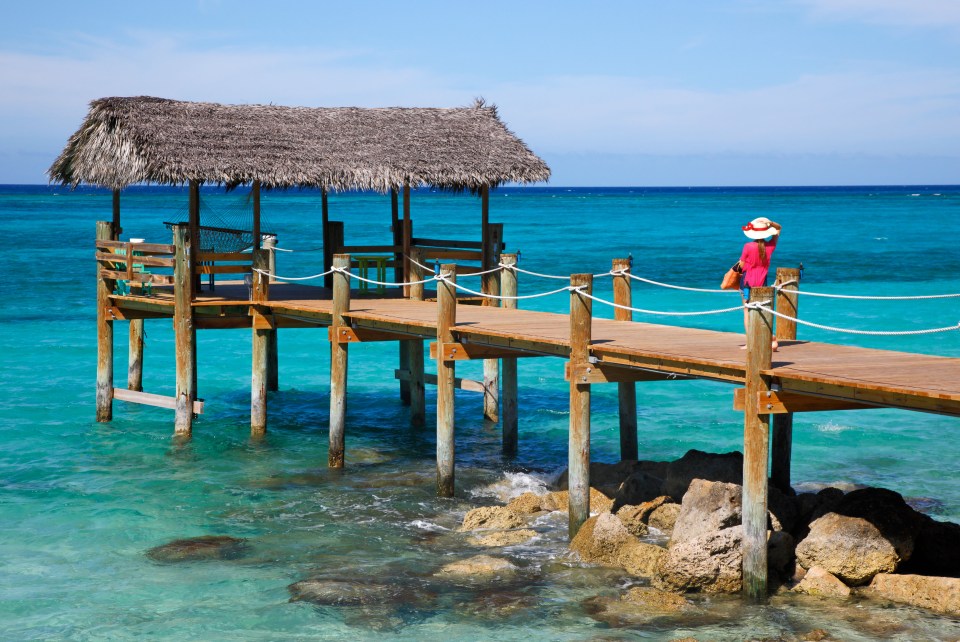