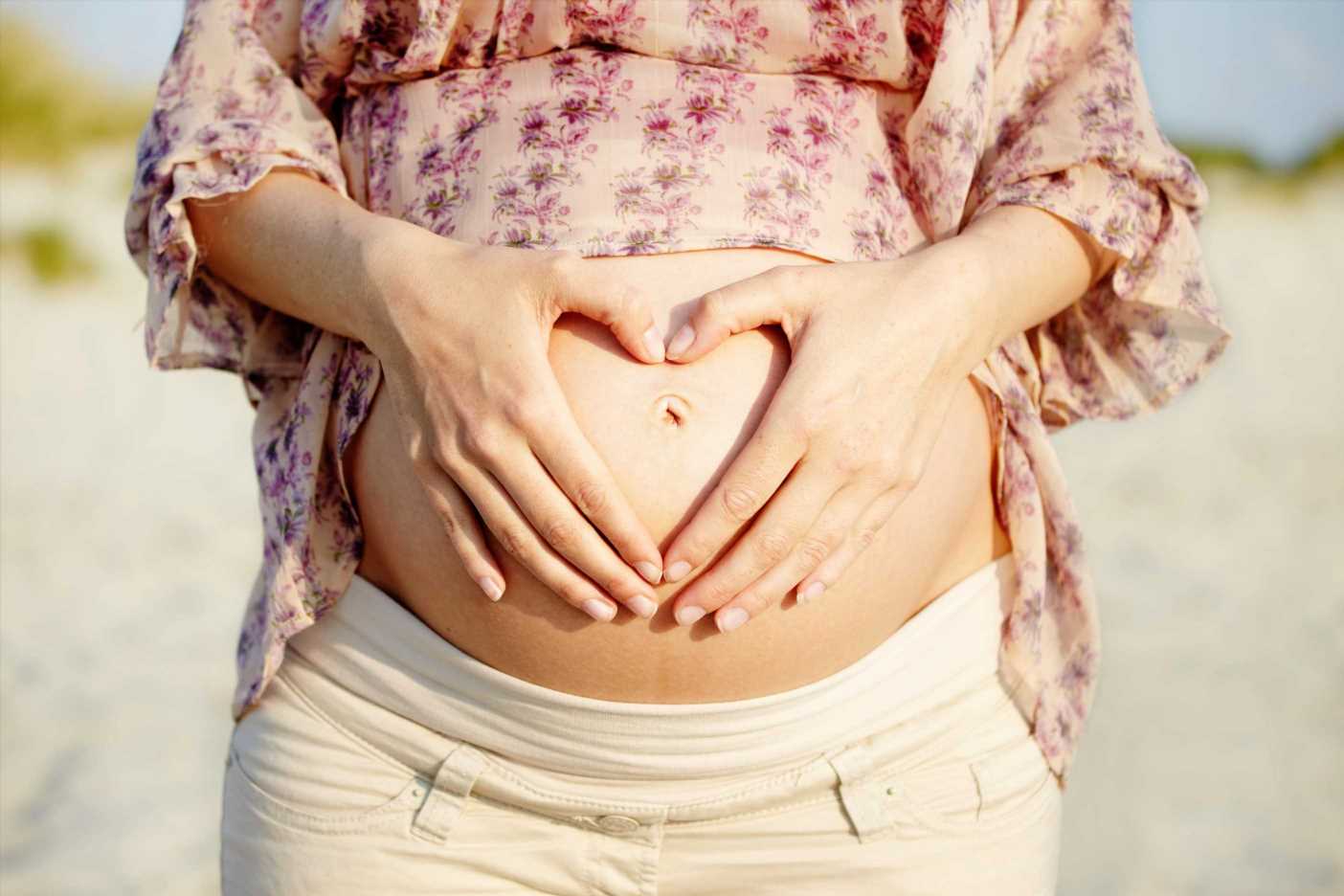 WOMEN at a higher risk of miscarriage will be offered a drug to "help save babies' lives".

Hundreds of mums-to-be can now take progesterone in the early stages of pregnancy, if they have suffered with miscarriages in the past. 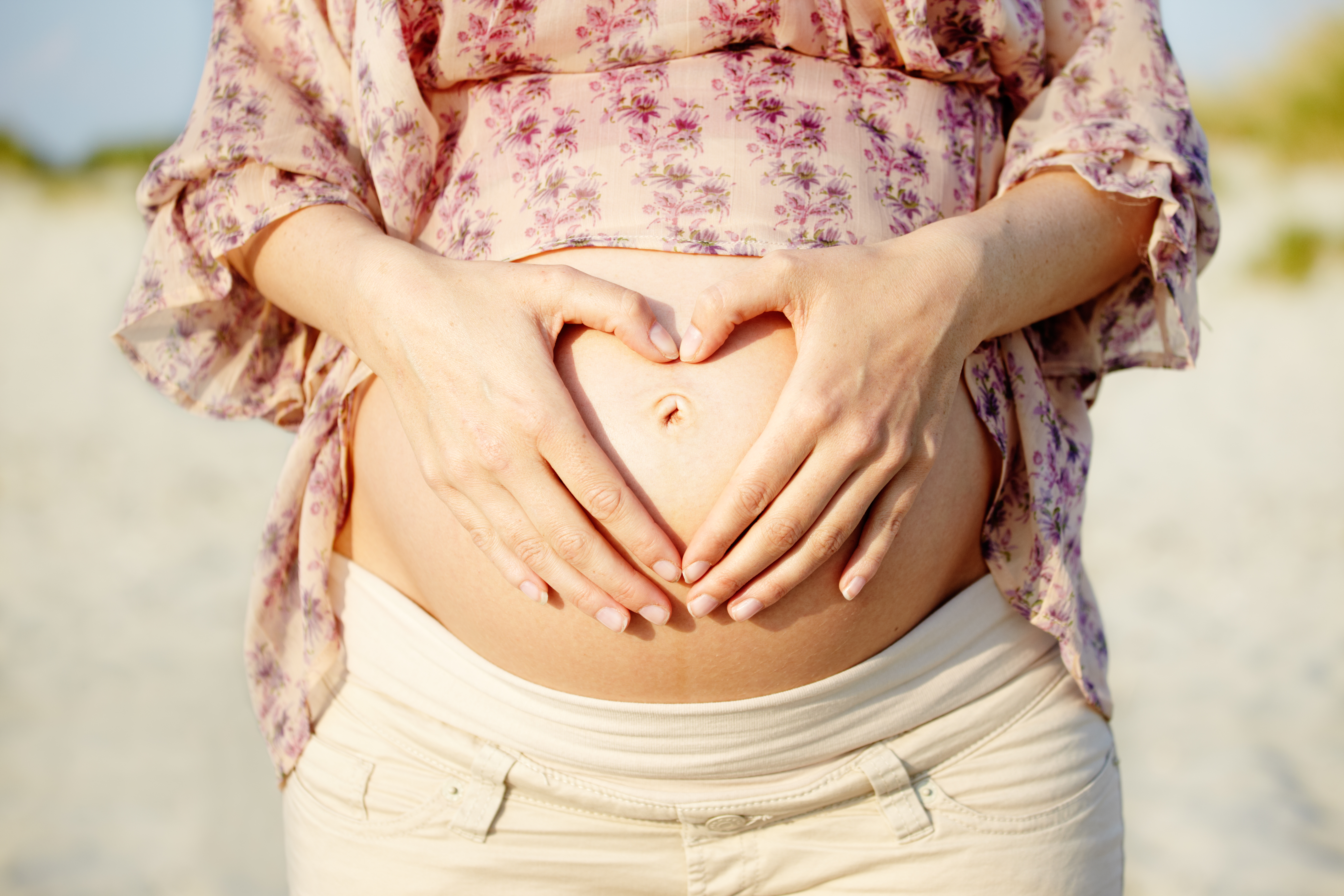 Women who have had pregnancy confirmed and are bleeding can take a dose of the hormone twice a day.

It comes after the National Institute for Health and Care Excellence (Nice) issued an update to its guidance on miscarriage.

If a foetal heartbeat is confirmed, it is recommended treatment with 400mg of micronised progesterone twice daily should continue until 16 weeks, Nice said.

Around 1,200 women with prior miscarriage and bleeding in early pregnancy could be eligible for treatment with progesterone each year.

But Tommy's said the move could prevent as many as 8,450 miscarriages a year.

It said there is no evidence of harm to the mother or baby from the use of progesterone, although the evidence is insufficient to rule out the possibility of rare events.

Tommy's chief executive Jane Brewin said: "It's great to see Nice taking our progesterone research on board in their new miscarriage care guidelines, which will help save babies' lives and spare parents heartache.

"Miscarriage is often dismissed as 'one of those things' we can't do anything about – even by some healthcare professionals, who may not specialise in this area to know the latest evidence.

"We hear from women who were denied progesterone treatment when they should have been eligible, simply because their doctor wasn't familiar with it, so we hope Nice's recommendation will help end some of these inequalities in miscarriage care that add more pain to an already unbearable experience."

Progesterone prepares the womb (uterus) to support the newly fertilised egg during the early part of pregnancy.

It is thought that some women who miscarry might not produce enough progesterone in the first stage of being pregnant.

Therefore giving them supplements might be a possible way to prevent recurrent miscarriage.

Professor Arri Coomarasamy, director of Tommy's National Centre for Miscarriage Research at the University of Birmingham, said: "The miscarriage care guidelines from Nice include a very welcome change, after many years researching the use of progesterone and working to make treatment more accessible.

"Our research has shown that progesterone is a robust and effective treatment option but we know it's not yet reaching everyone who might benefit.

"This new recommendation from Nice is an important step in tackling the current variation in miscarriage services across the country and preventing these losses wherever possible."