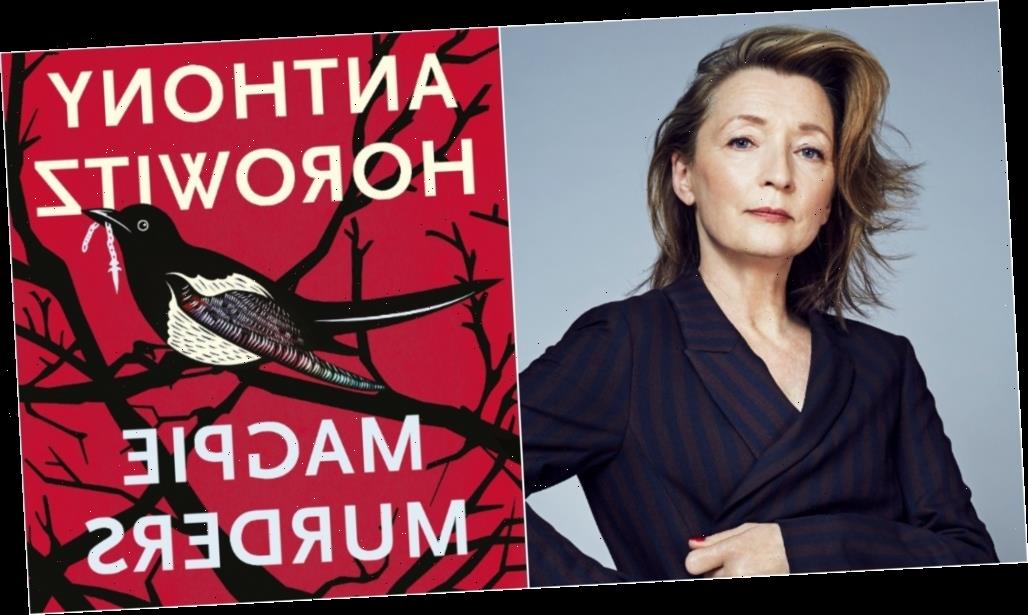 Sony-backed Eleventh Hour Films has signed up The Crown star Lesley Manville to lead the cast of its PBS/BritBox crime series Magpie Murders, while The Full Monty helmer Peter Cattaneo has been set as the director.

Oscar and BAFTA-nominated Manville will star as Susan Ryeland, an editor who is given an unfinished manuscript of author Alan Conway’s latest novel but has little idea it will change her life. The six-part series is based on Anthony Horowitz’s bestselling novel of the same name, with the author adapting his own work for the screen.

Manville said Ryeland is a “fabulous” character, while Cattaneo added: “Anthony has adapted his novel into wonderfully witty and richly layered scripts. Two cleverly intertwined stories, and a host of fascinating characters led by Lesley Manville make this an irresistible opportunity for a director.”