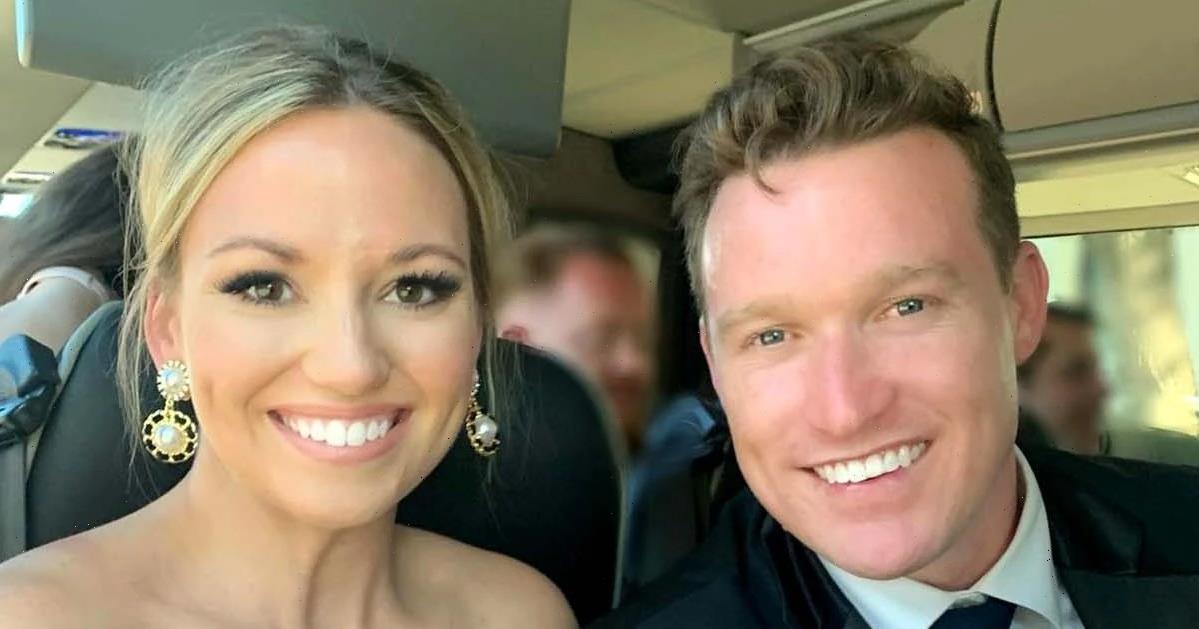 This Married at First Sight star is now a mom! Cortney Hendrix welcomed her and husband Sherm’s first child on Monday, October 18.

“Baby is here!” Hendrix, 34, wrote via Instagram Stories. “We are all happy and healthy! He is perfect and we are so in love!” 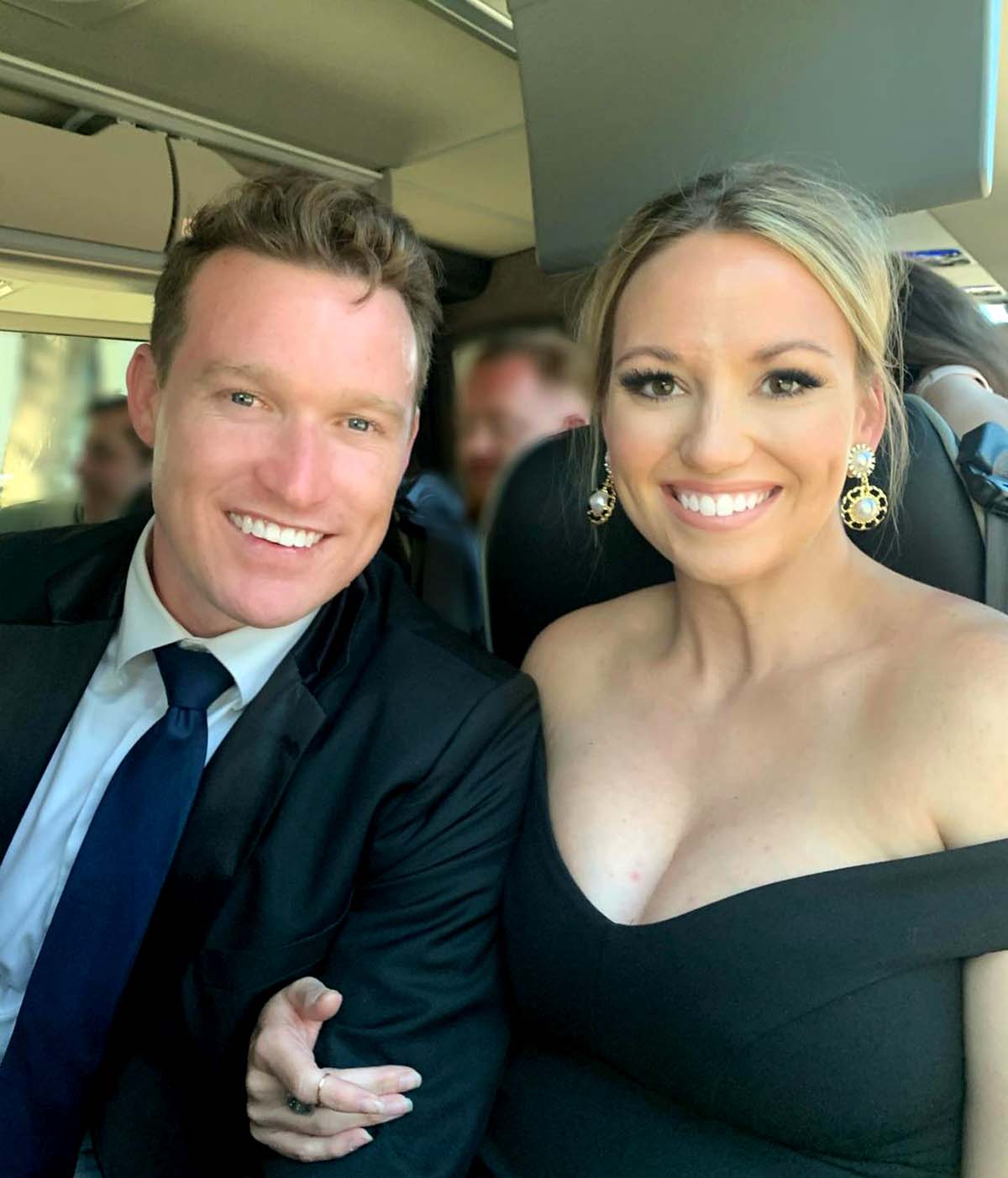 The couple announced their pregnancy news in April with an ultrasound “sneak peek.” The then-expectant star wrote via Instagram that her dog, Queso, was getting a “playmate.”

The North Carolina native gushed, “As long as I can remember, I’ve dreamt of being a mother. I didn’t really know if it was going to happen for me naturally because of endometriosis. It was a fear I’ve always had in the back of my head and voiced it often to my friends and family. Seeing two pink lines was the most joyous and terrifying moment. I immediately cried and we just hugged each other. A few minutes later, I heard Sherm in the other room. I went in and saw him down on his hands and knees, praying and thanking God for this miracle. I’m so thankful he is my husband, and I cannot wait for this journey with him.”

The former reality star went on to show her baby bump “archives.” Hendrix told her Instagram followers that she and her husband called the baby-to-be “Dale.”

The Lifetime personality explained, “Before we knew the sex, we decided to call the baby Dale, instead of ‘it’ all the time. So Baby Dale it is for the foreseeable future.”

Hendrix continued to document her pregnancy via social media, from baby “wiggles” to doctors appointments.

“Baby Sherman is thriving,” she captioned a sonogram shot in June. “I had to make a special trip to check on Bebe and thank goodness — all is well! I want to encourage all you mommas to talk to your doctor when you have pain or you think something isn’t right. You aren’t being dramatic. You aren’t being ridiculous.”

Hendrix is best known for starring on season 1 of Married at First Sight alongside Jason Carrion. The former couple split in 2019 after five years of marriage.

“We have decided together to move on in different paths, but that doesn’t mean we don’t have love for each other,” the makeup artist wrote via Instagram at the time. “He will always have a special place in my heart and life. We do love you all and appreciate the support that you have shown us from the beginning.”

The professional dancer wed Sherm in October 2020 in North Carolina.