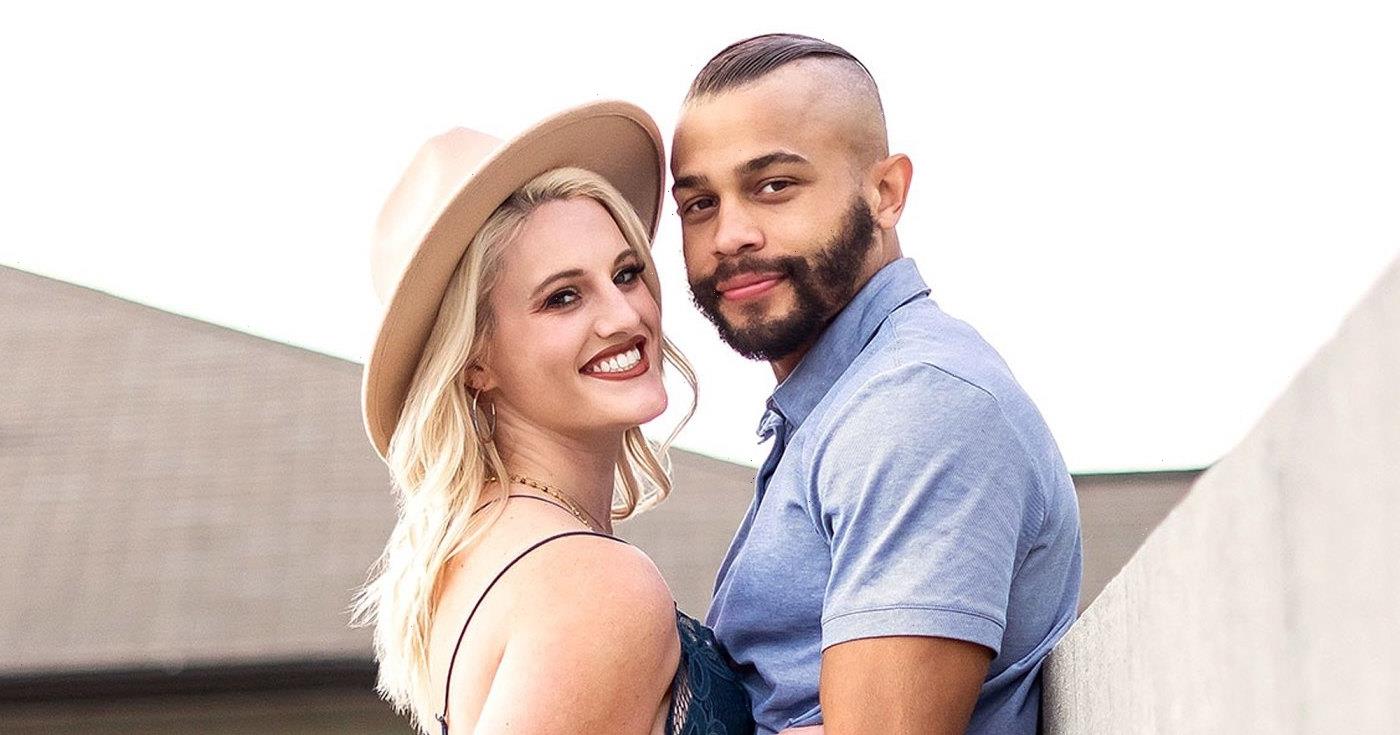 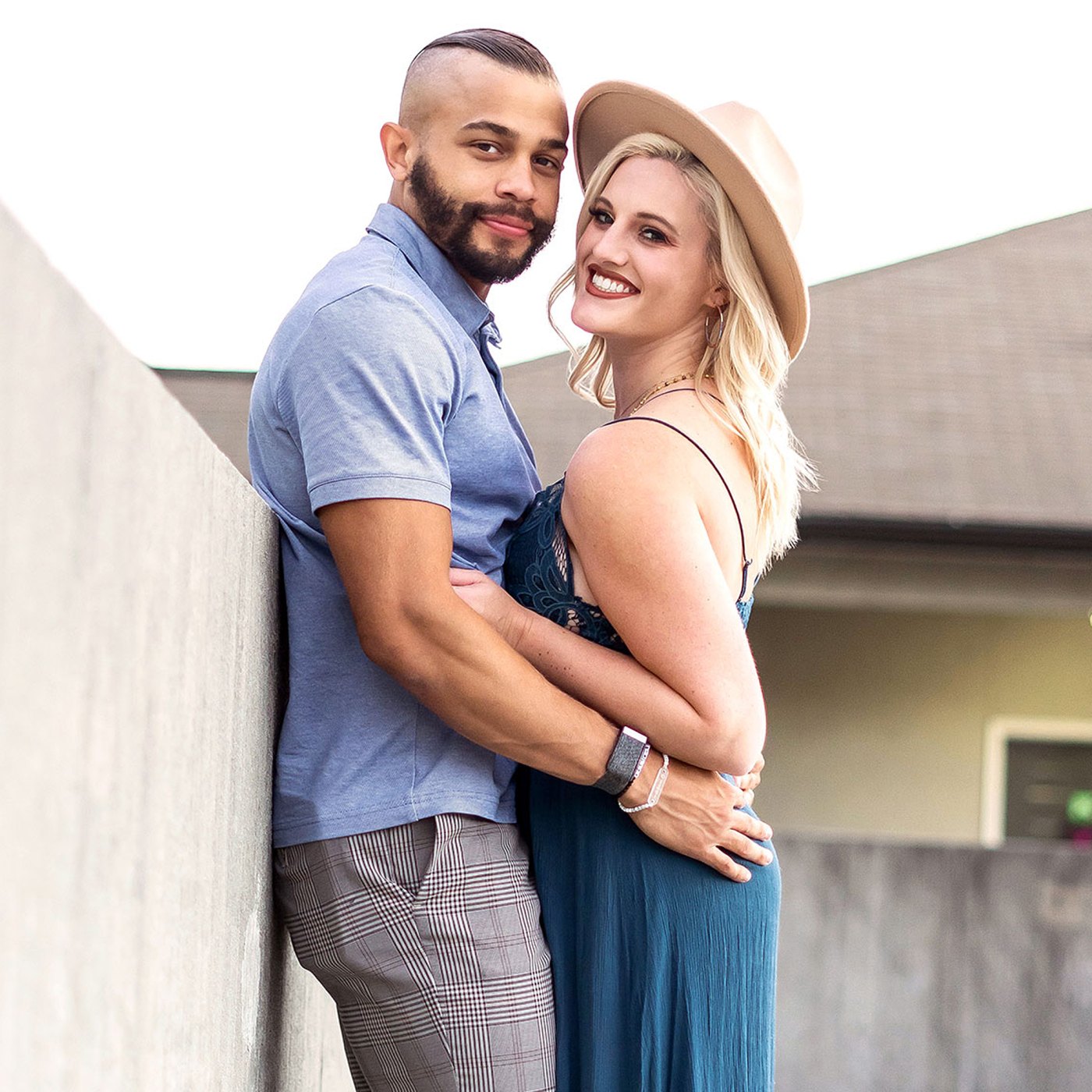 Putting the past in the past. Married at First Sight‘s Clara Berghaus officially signed her divorce papers following her split from Ryan Oubre, she revealed via TikTok on Wednesday, September 8.

All the ‘Married at First Sight’ Couples Still Together Today

The video ends with the Lifetime star enjoying a drink next to a caption that reads, “Divorce papers signed!”

The TikTok was captioned, “Onto the next chapter 😛 #divorce #mafs #marriedatfirstsight #atl #atlanta #movingon #fypシ #lifeisgooddance.”

The flight attendant and the project manager, 29, were one of three couples that chose to stay together at the end of season 12 of Married at First Sight, which aired earlier this year.

In July, two months after the reunion special aired on Lifetime, the duo announced their split.

“After taking some time away from cameras, we have reached that point in our marriage where we know it’s better to go our separate ways,” he wrote via his Instagram Story at the time. “It’s not an easy decision to make it, nor we do we take these next steps lightly. Grateful to all who stood by us, and continue to stand by us as we make this very difficult decision. It goes without saying, we remain friends and hope for nothing but the best for each other.”

The pair, who married in fall 2020, were set to renew their vows on New Year’s Eve this year.

“After an interesting turn of events, it looks like I will be relating to Taylor Swift‘s rerecording of the Red album after all,” she shared via a TikTok video posted days after the news of their divorce.

One follower replied in the comments section, writing, “Oh No! Weren’t you all planning your vow renewal on NYE?”

The Georgia native responded, “Yep,” with an upside-down smiley face emoji, before adding, “If you know anyone who wants a couple hundred dollars worth of New Year’s Eve party decorations send them my way lol.”

The same month, news broke that season 12 couple Erik Lake and Virginia Coombs also chose to split and filed one month prior.

“We’ve made best efforts to keep some parts of our relationship out of the public eye. This entire process has been difficult as is without the constant chatter of public opinion,” they said in a statement at the time. “Contrary to popular belief, we’ve been together and trying to make our marriage work since Decision Day. While we have decided to get a divorce, we aren’t closing the doors on a possible future together. We love each other and will continue to navigate our new reality post show.”