Around the 2:50 mark of the pop-punk ballad — which is titled after MGK and fiancée Megan Fox’s pet names for each other — there appears to be the sound of a heartbeat.

Several people online have already begun speculating in the hours since the song came out Friday morning about to whom the heartbeat belongs.

“New MGK song twin flame has a heartbeat in it. Megan Fox is pregnant. you heard it here first folks,” one person tweeted.

“Megan Fox is either pregnant or she had a miscarriage. That’s my guess on the heartbeat in twin flame!” another agreed.

However, one fan disputed that theory, tweeting, “y’all I’m a labor and delivery nurse I promise you the heartbeat on twin flame is not a baby’s heartbeat.”

Others theorized whether the heartbeat belonged to Kelly’s dad, who died in July 2020.

“I think the heartbeat on the end of Twin Flame was Ks dad’s last..’Go to sleep, I’ll see you in my dreams. ‘This changes everything now I have to set you free .’ 😭😭 #MainstreamSellout,” one listener tweeted. 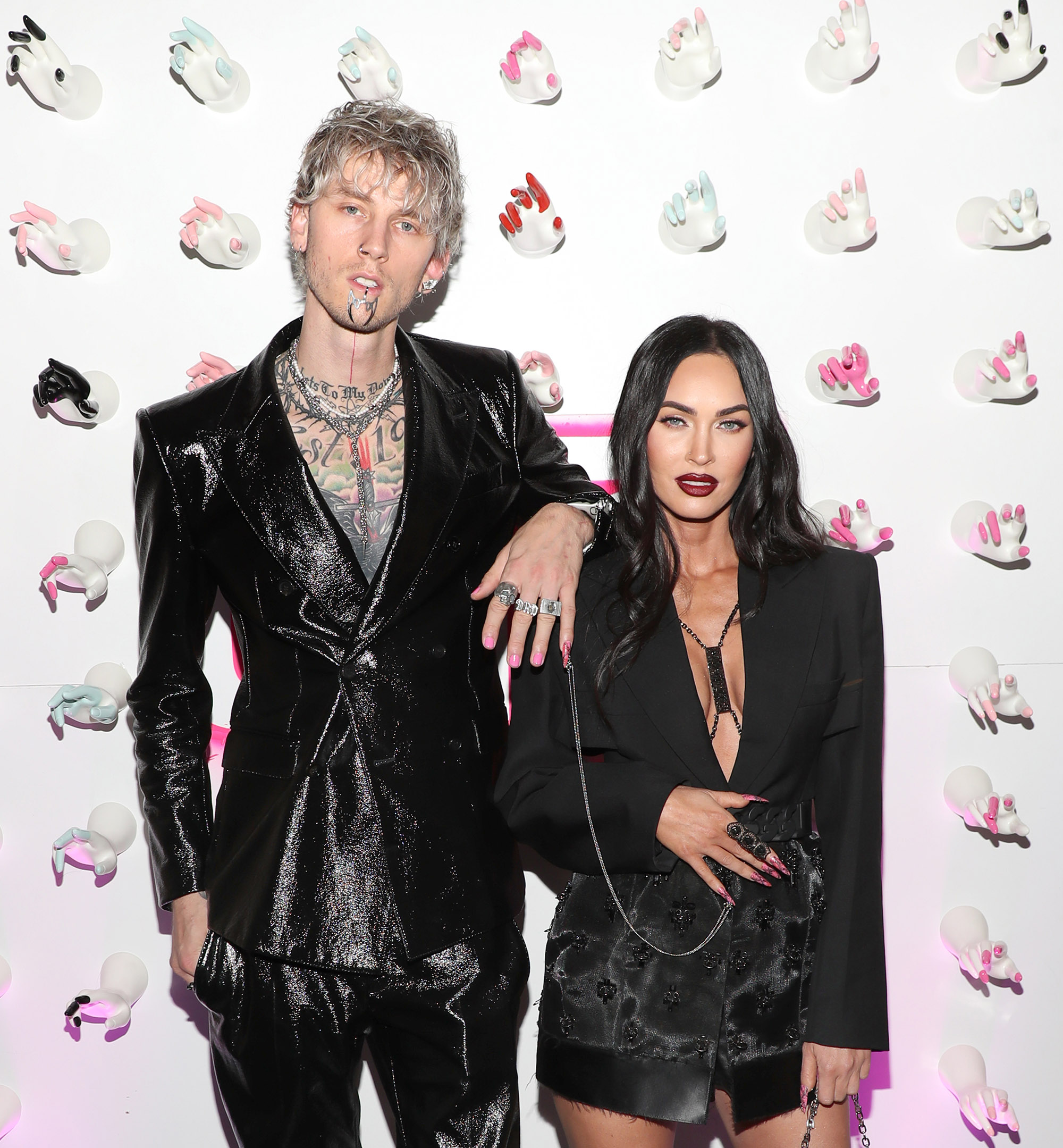 Kelly, whose real name is Colson Baker, was cryptic about whom the heartbeat belongs to during an Instagram Live Friday but shared that it did have a deeper meaning.

“[That was something that] I was actually wondering if anyone would pick up on, so I’m going to plead the Fifth on that one and just let you guys have that to guess what it is,” he said. “But yeah, it’s … that’s a rough one to talk about.”

The lyrics of “Twin Flame” give an intimate look inside the rocker’s mind and the song also features a private recording from him and Fox.

The interaction begins at the 2:04 mark as MGK says, “I feel like I’m just leaving here.”

The “Transformers” star, 35, then asks, “You feel like what?” to which Kelly replies, “Me and you can just drive somewhere, can just leave.”

The couple got engaged in January after dating for nearly two years. The actress was previously married to Brian Austin Green, with whom she shares three sons. Kelly, for his part, has a daughter from a previous relationship.