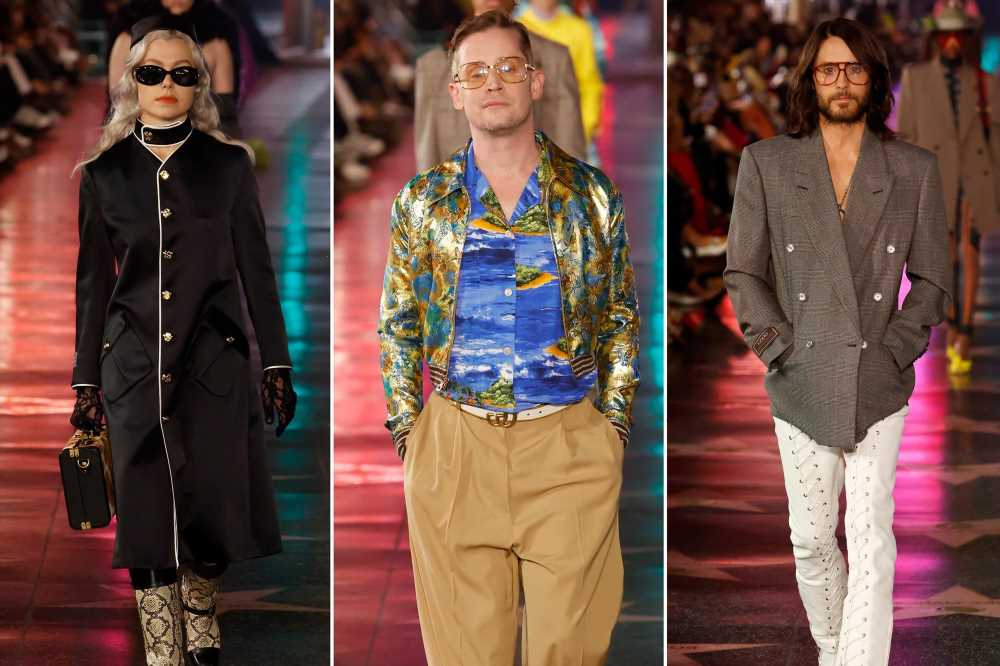 Celebs hit the Hamptons for busy weekend out East

The theme was Hollywood glamour; fitting, as Ridley Scott’s “House of Gucci,” starring Lady Gaga and Adam Driver, hits theaters later this month. Leto, a close friend of the brand, even has a starring role in the movie. 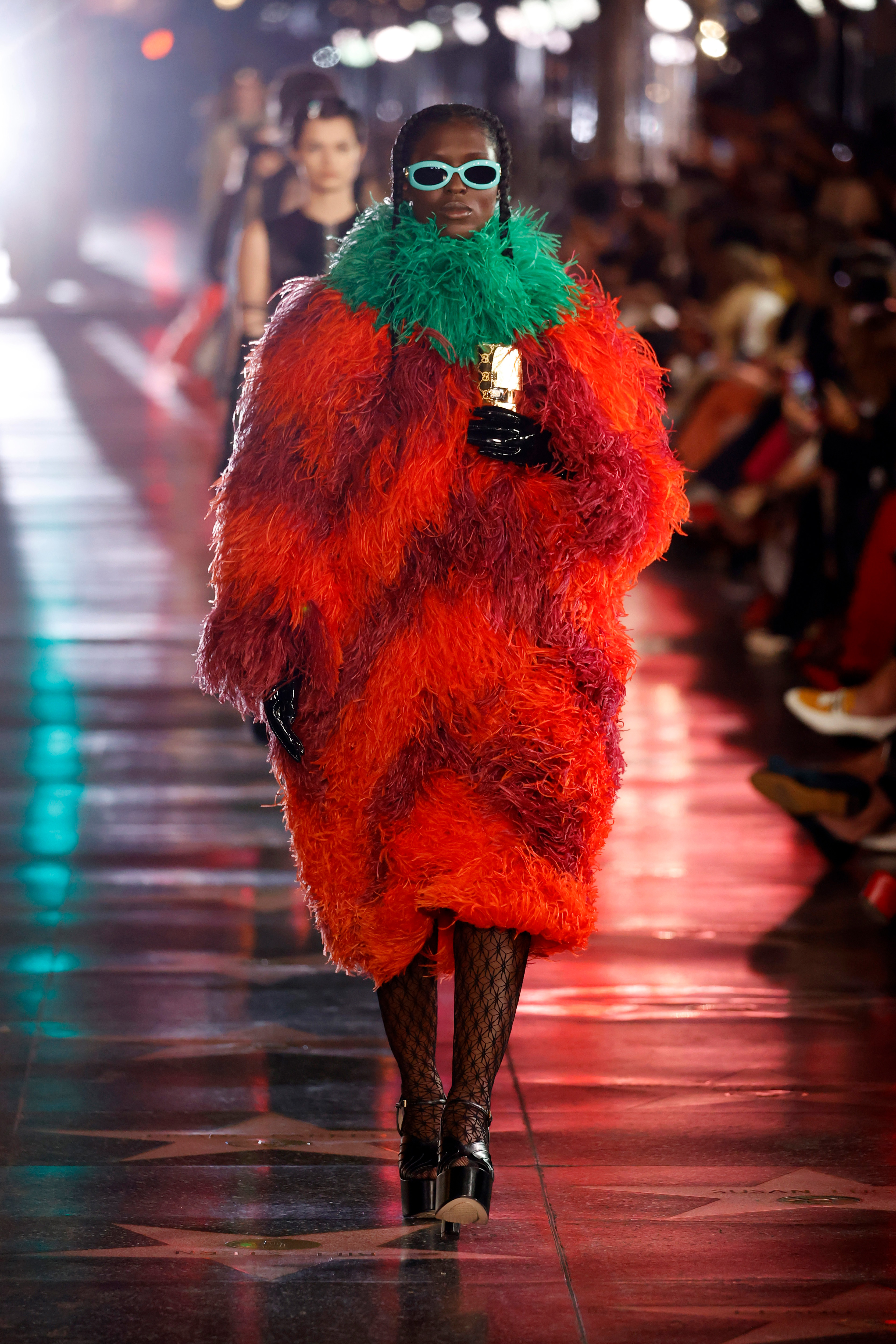 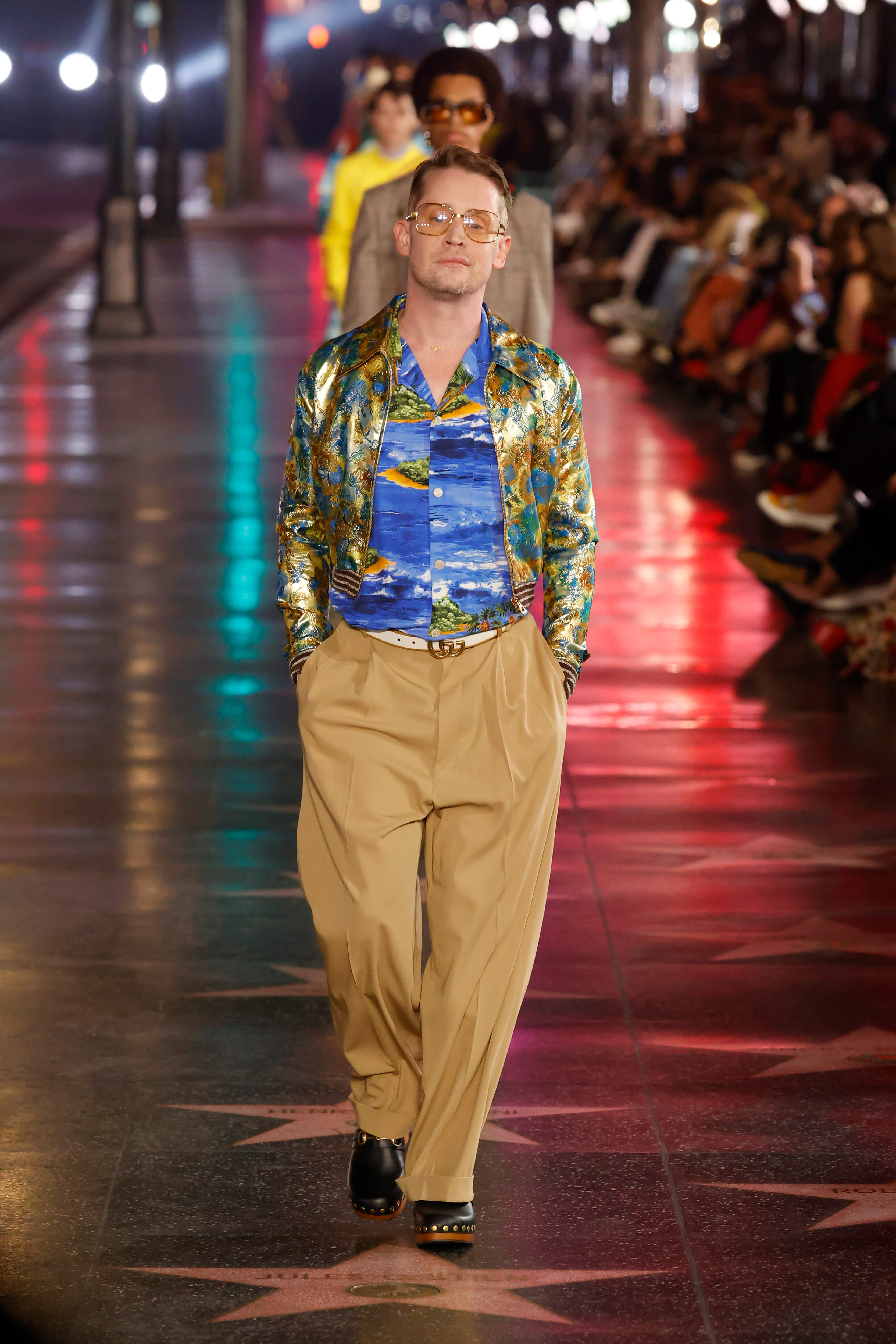 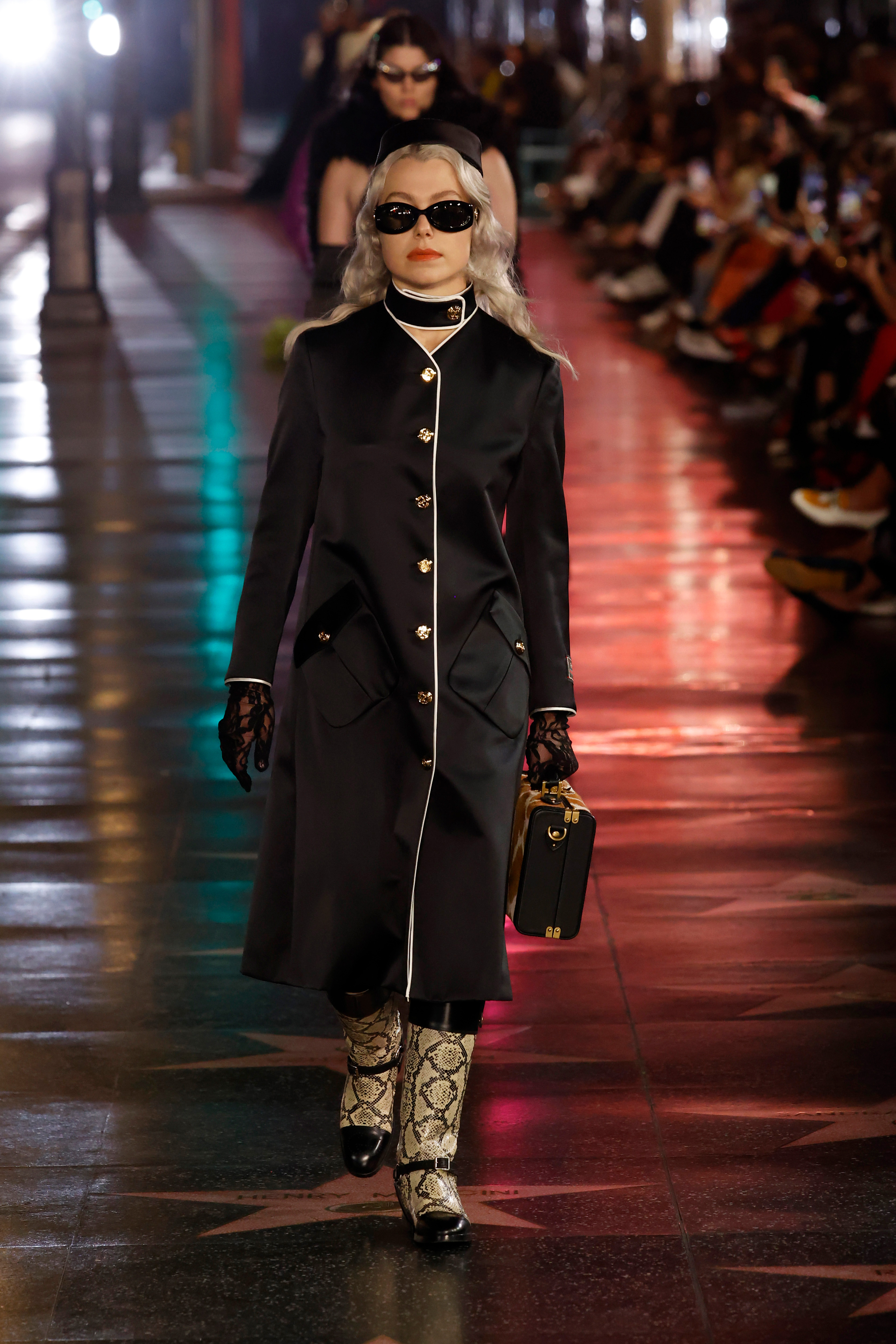 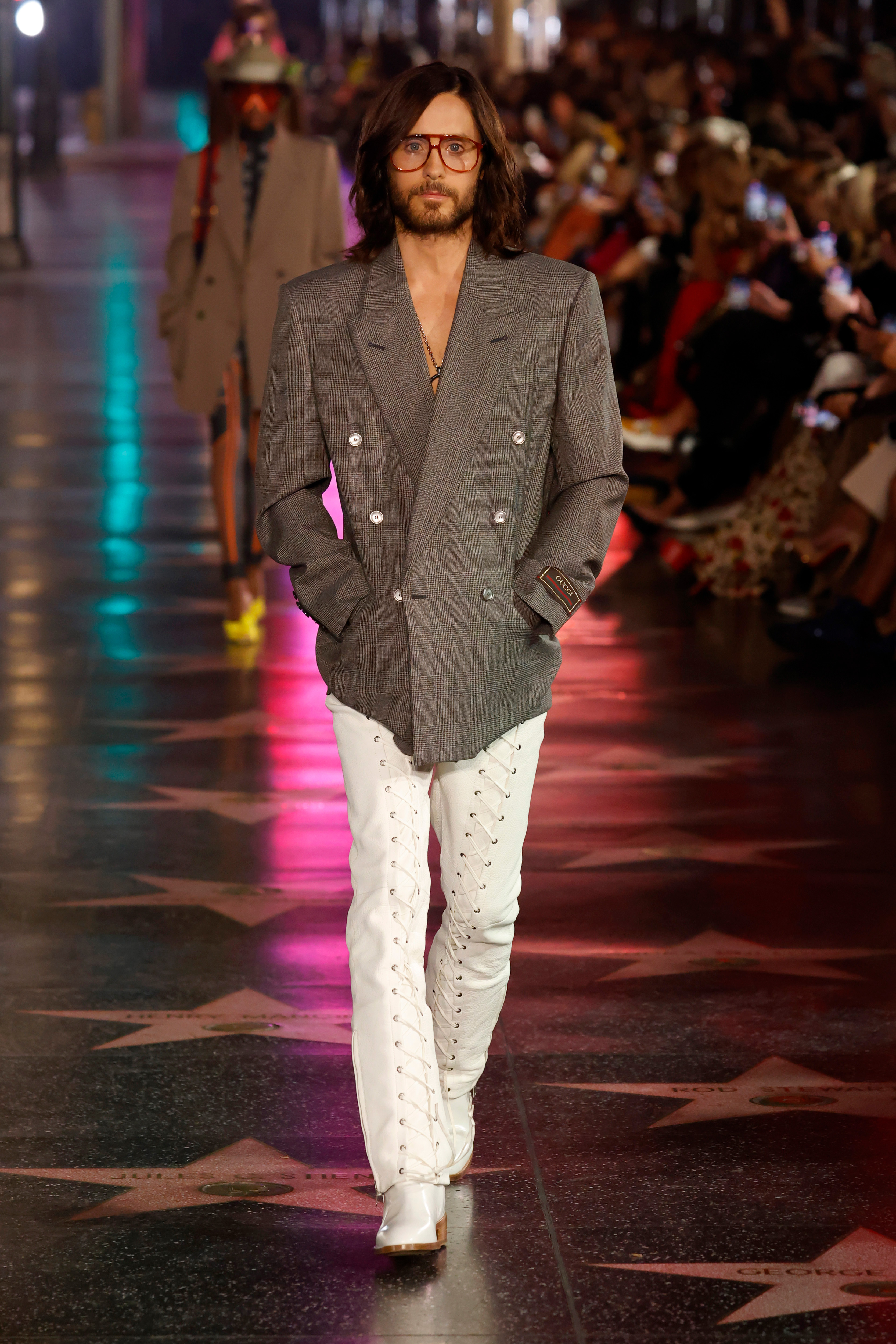 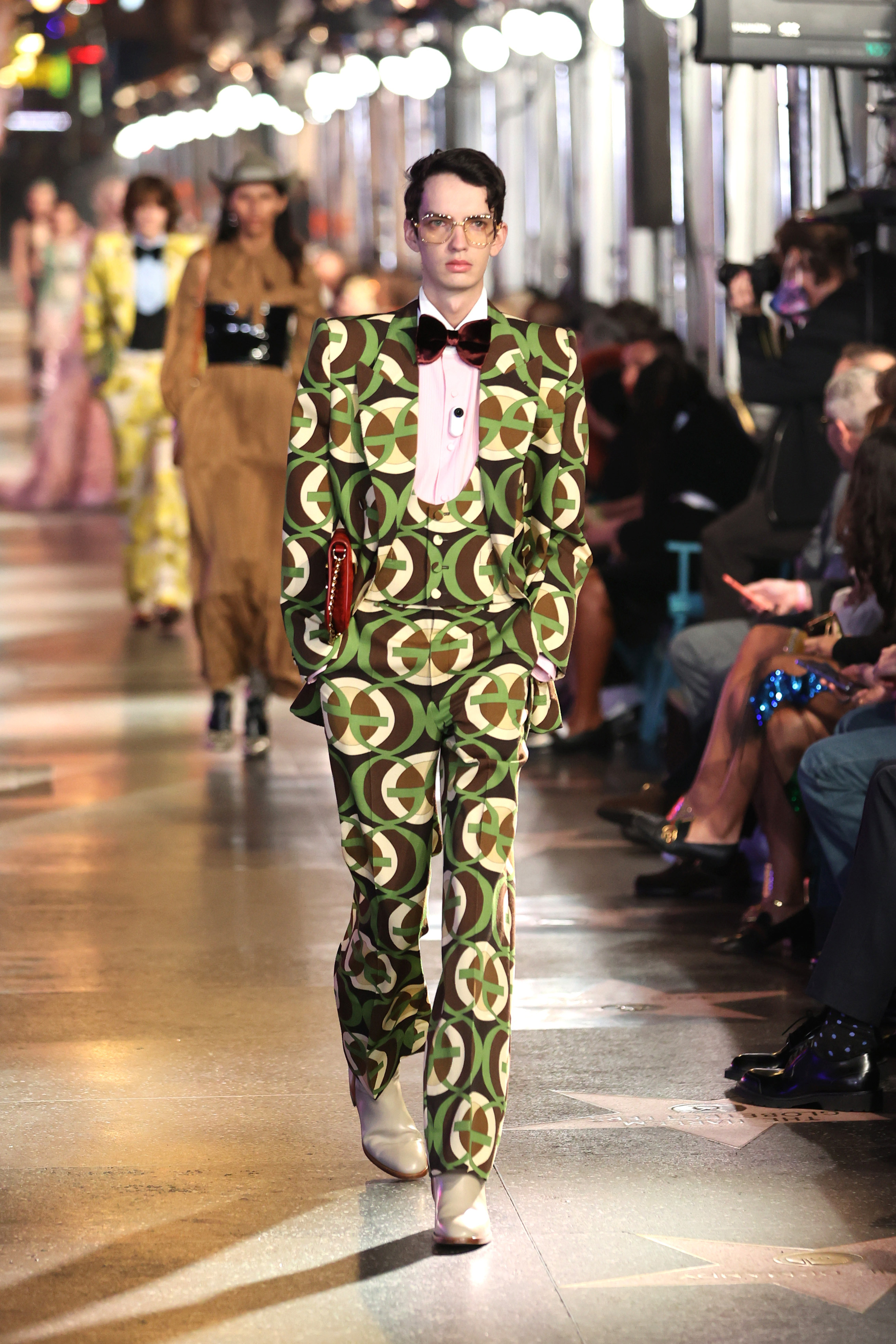