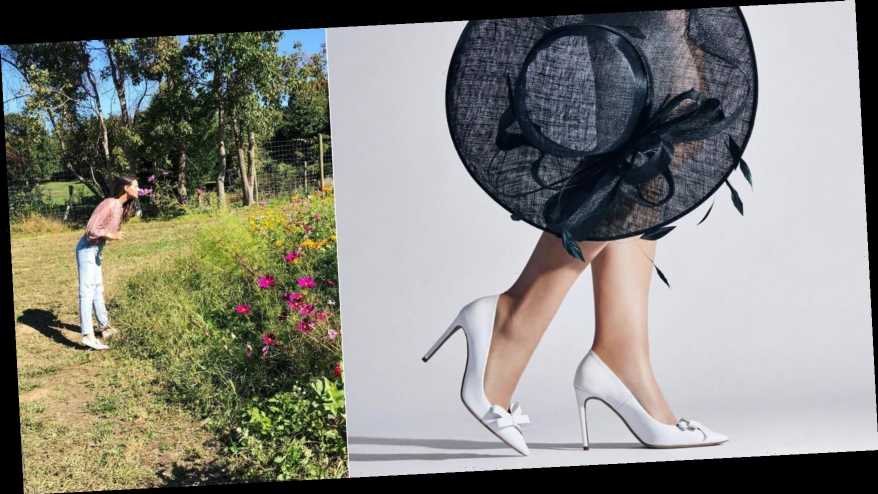 Prota Fiori is known for luxury shoes and now, they hope to be known for turning fruit skin into sustainable, wearable leather. The concept, created by designer Jennifer Stucko, is leaving many asking, “How do you like them apples?”

The Italian-American company gets its name from the phrase “protect the flowers.” More than just a poetic statement, Stucko chose the moniker from her commitment to putting eco-conscious concepts first. That’s why her latest attempt to derive leather alternatives from fruit skins has been seen as both innovative for business and positive for the Earth.

RELATED: 10 Most Expensive Vegan Restaurants In The United States

“At the conception of Prota Fiori, I was unaware of how I would make a sustainable shoe but with resilience and unconventional thinking, we’ve achieved uniquely beautiful and luxurious results,” Stucko told Forbes.

The Vegan leather alternatives market has been booming in recent years with many consumers flocking to this environmentally friendly option. For many, though, the term  “vegan leather” doesn’t evoke thoughts of high quality. In fact, many view it as a poor substitute for animal hides, with an emphasis on the eco impact over the functionality. Couple that with the waste that sometimes goes into creating these alternatives and it makes for a result that is neither high in quality or necessarily better for the Earth it intends to protect.

In fact, “pleather”, as many might call it, is often created from PVC in many instances and can release toxic dioxins during the process. Although, it is still viewed as less dangerous than the harmful chemicals used during the tanning process of real leather. Cows themselves, a major factor in its creation, cause elevated levels of greenhouse gases tp be emitted. That’s without even mentioning the vast resources like land, water, and food required to keep them viable. For most non-fruit leather alternatives, petroleum is used in the manufacturing process, which is both toxic and pointed to as a factor of climate change, negating the concept of environmentally friendly alternatives.

That’s where Prota Fiori can make the biggest splash if the fruit of its labor proves successful. For a brand with such a rich history of high-quality products, the use of an alternative leather will lead many to expect top notch results. This new venture, especially with fruit as its unexpected sources, can do more to change the perception of vegan leather than for the fashion industry itself.

As of now, this is the only footwear brand currently assembling shoes from of a combination of upcycled grape and apple man-made skins. According to Stucko,“Our commitment to the use of plant-based leather alternatives has a similar yet more intensive, complex production technique than leather. Our raw materials are best in class and used by top luxury brand leaders in automotive, aircraft, watches and furniture.”

Stucko’s future is bright and, because of her initiative, the Earth’s is too. The Prota Fiori site may say it best, “We believe in fighting climate change and offsetting our carbon emissions by planting fruit trees in our garden in Sicily.”