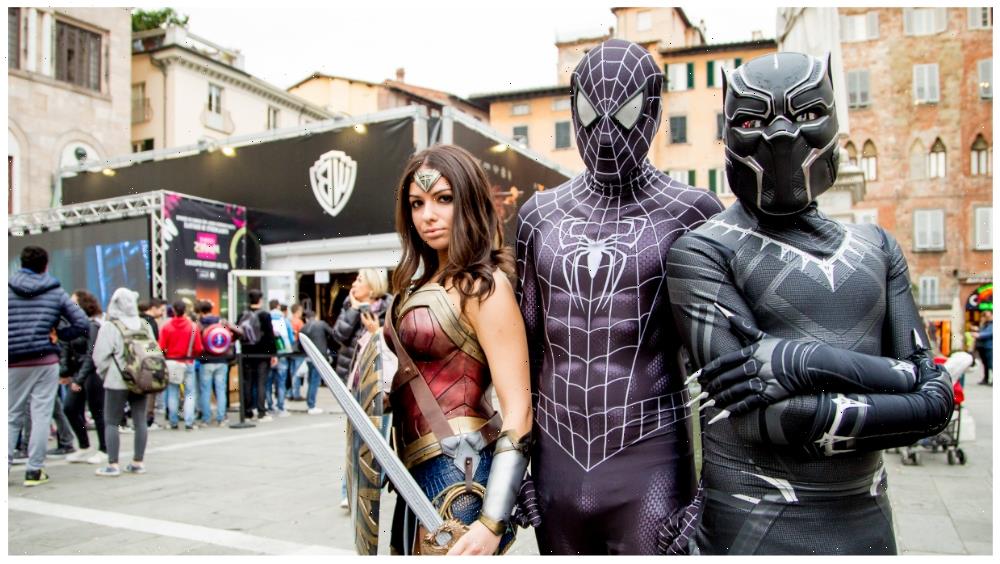 Ten years ago, Lucca Comics & Games expanded its scope with a dedicated film and TV section run by Milan-based entertainment marketing company QMI, headed by Giovanni Cova, who has been working in tandem on this strand with Lucca chief Emanuele Vietina.

During the course of this decade, Hollywood has become a more integral part of this unique geek meet. Initially with studio premieres, followed by streamers seeking to tap into the proselytizing power of thousands of cosplayers and fan-based communities that descend upon the medieval Tuscan town.

However this year, both Cova and Vietina are particularly proud of how the event is serving as a launching pad for local genre content in a spirit of Italy’s restart, they tell Variety.

It looks like Lucca has returned to its pre-pandemic level. Am I right?

Cova: I am literally moved about the fact that this year, besides the streamers, we have all the major studios, independent film distributors and broadcasters. After two difficult years, they all wanted to make it clear that they were back with something special for Lucca audiences.

How would you characterize the film and TV content on display this year?

Cova: Lucca’s various souls are, on the one hand, a very strong Hollywood entertainment presence, but on the other Italian genre movies. We are very happy to have [director] Matteo Rovere, who will talk about [Ancient Rome series] “Romulus 2,” and Paolo Strippoli, a new Italian director, with the horror movie “Piove” (Flowing), and also publisher Sergio Bonelli with the premiere of its first foray into the movie world with “Dampyr.” Then there is also Japanese animation with Gorō Taniguchi’s “One Piece Film: Red,” to name a few titles. So we cover a wide spectrum.

Emanuele, talk to me about the red carpet, which is a novelty. How do you set up a red carpet at a cosplay event?

Vietina: When you have 100,000 people in the same place, it can be complicated. We are setting it up in Piazza Del Giglio, the central square, where Lucca Comics started out in 1966. We have the good fortune that our main moviegoing venue is right next to it. So we freed up the square, and will roll out the carpet, which will have a dual role – there will actually be eight or nine red carpets. On the one hand, we have to guarantee safety for the talents, and a measure of glamour. But the red carpet will not just be for film premieres. When the premieres aren’t taking place, it will also become a community carpet.

What’s another novelty you are particularly proud of this year?

Vietina: This year Lucca will have a new space dedicated to community content, called the House of Creators where web creators, influencers, and Twitchers can go and they will have a stage. Also, our digital festival will look out on the Giardino Degli Osservanti garden, which will become the Cosplay Garden, from which our big parades will originate, including one for the 60th anniversary of Spider-Man; one for the 50th of manga hit “The Rose of Versailles” [a.k.a. “Lady Oscar”]. It will also host our big installations, including one dedicated to Ozzy Osbourne.