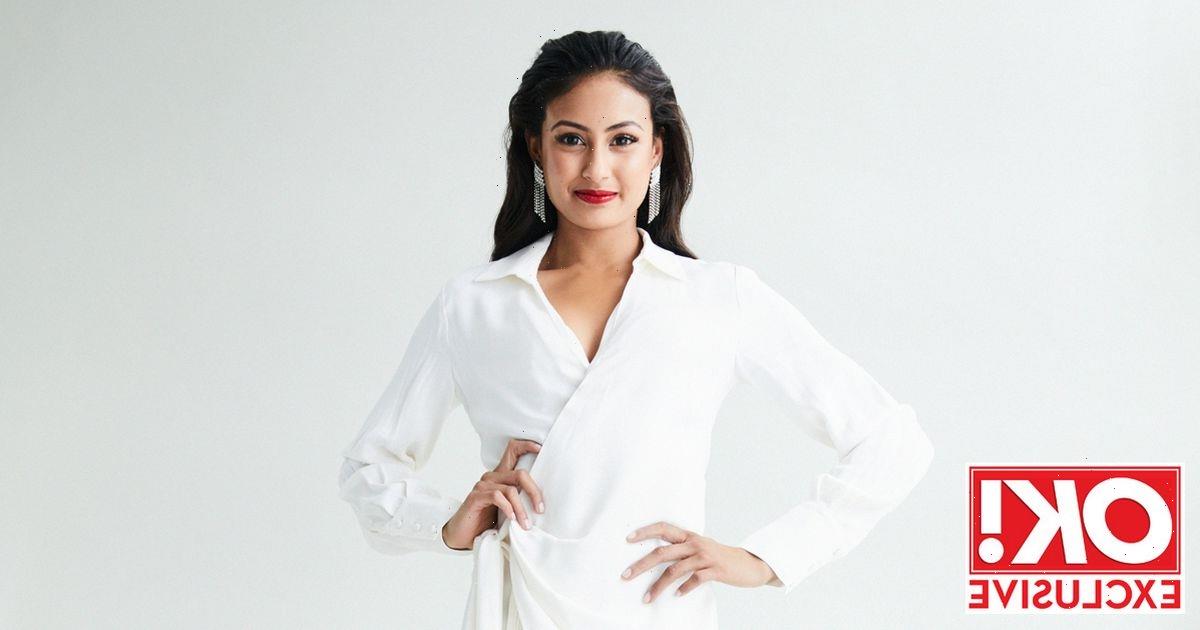 Love Island star Priya Gopaldas has opened up on her short time in the Spanish villa, speaking to OK! about what really went on behind the scenes when it came to the girls and guy's fashion choices.

While she may not have been in the villa for very long, the fifth-year medical student pulled off some incredible looks.

And in our exclusive shoot snd interview, Priya has given us an insight into how the iconic wardrobes are created. And she has also let on which boy she would have coupled up with from the start.

For all the latest celebrity news including their style secrets sign up to the OK! Daily Newsletter.

Do you have any style regrets while being on Love Island?

"I’m the kind of person that likes fairly natural make up but on camera you need a bit more and I remember doing a diary room recording and I didn’t have false eyelashes on because I thought they would be too much, but then I watched myself back and I literally don’t look like I’ve got any eyelashes and just eyes, so I do regret not wearing them constantly.

"In terms of fashion, I was pretty happy with all the clothes that I wore, I liked them. I don’t really know what other people thought but I did get some positive feedback. You have to embrace your own style and not worry about what everyone else is wearing, it’s so easy to get caught up in there.

"You do have to stay really authentic to yourself, it’s important that you do." The biggest question we want to know is how did you get the clothes in the villa?

"There was a drop from ISAWITFIRST probably once a week and everyone would have a bag with their name on it, full of clothes and you could choose what you wanted, and if you wanted it all you could keep it all but most people would have a look at it see what they liked and keep their favourite bits – it was amazing it was like Christmas every week!"

Were there any disagreements when you all opened the bags?

"If we didn’t like something then we would hold it up and be like 'girls does anyone want this'. All the girls were so lovely and it felt like you were on a sleepover every night sharing clothes and secrets.

"There was never any tension or 'no this is mine you can’t have it' and if you did want something you could request it and ask for it too. Did you all share the clothes on the show?

"Absolutely, there was this brand called Farai that Kaz and I really liked, and she brought the swimsuit with her but there was a sarong that hadn’t been released yet, but it launched while she was on the show so I brought it with me to the villa and she had the matching swimsuit so I lent her the sarong." If you went into the villa at the start of the show, who would you have coupled up with?

"I probably would have coupled up with Brad because he was such a sweetheart. I feel like Brad is the kind of boy that you would want to bring home to your parents because he’s just such a gentleman.

"I met him outside of the villa and he is what was portrayed on TV, he’s such a nice guy."

Check out Priya's full interview with OK! in this weeks issue on sale now.