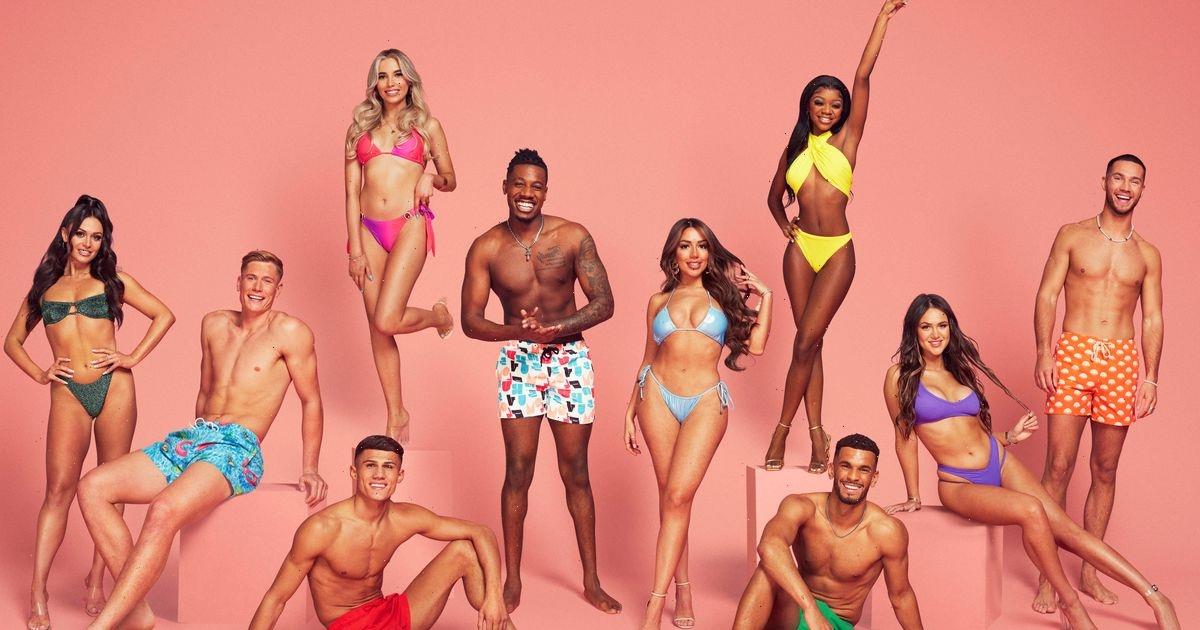 Love Island made a welcome return to our TV screens on 16 January, with 10 new singletons entering the villa in hope of finding true love.

It's been just over one week since they landed on our screens, and viewers are already gripped by the 2023 winter series which has already proven to be drama-filled.

We're slowly getting to know the contestants better, with some recently opening up about their celebrity exes and past romances. Others have also shared what their occupation is outside of the villa, and some of their jobs may surprise fans.

Olivia, 27, works as a ring girl and actress when she's not searching for romance in the Love Island villa.

She also works as a body double and has worked with actresses such as Emma Watson and Michelle Keegan over the years.

Olivia previously starred in a James Bond scene alongside Daniel Craig and in a movie with Jason Statham, and was most recently spotted in an EastEnders scene.

With her gorgeous locks always styled in perfect waves, it comes as no surprise that Tanyel Revan is a hairstylist.

The 26 year old lives and works in London and shares her impressive hair transformations on her second Instagram account, @revanhair.

Lana, who hails from Luton, is a professional make-up artist and has even worked with celebrities in the past.

She's shared a glimpse into her work on Instagram, with her client portfolio including George Ezra and Hollyoaks stars Jennifer Metcalfe and Anna Passey.

Anna-May Robey is a 20-year-old payroll administrator from Swansea.

Her job role involves helping employees who are having issues with their pay as well as educating workers about their salary and benefits.

Tanya has a varied skillset, with the 22-year-old being both a model and a biomedical student.

She has postponed the final term of her degree to appear on the ITV2 show, but has revealed she plans to go back to university once she's finished her time on Love Island.

When she's not studying, Tanya can be found sharing content on Instagram and modelling for brand such as EGO Shoes and Boohoo.

Zara Deniz Lackenby-Brown is another Islander with various talents. The 25-year-old, from London, is a performer, singer and property developer.

She studied musical theatre and performing arts at university and also has singing qualifications, which led to her being scouted as a model.

"I’m fully trained in ballet, tap and jazz and have singing qualifications which led me to get scouted as a model," Zara explained ahead of Love Island debut.

"I’ve since gone onto do lots of modelling and dancing for music videos for UK and global artists, I’ve worked with people like Hardy Caprio, Headie One, Aitch, Tione Wayne and more."

Tom Clare, the first bombshell of the 2023 series, is a semi-pro footballer from Barnsley.

The 23-year-old plays for Macclesfield FC, who have granted him extended leave to allow him to appear on Love Island.

Haris Namani revealed he is a boxer when he entered the villa, but the 21-year-old is also a TV salesman.

Shaq Muhammad is an airport security officer from London.

The 24-year-old graduated from university in 2020, according to his Instagram account, but has not revealed what he studied.

Will Young is a farmer from Buckinghamshire, who already boasted a huge fanbase before entering the Love Island villa.

The 22-year-old, who works with on his family's £1.6m sheep farm, has 1.2 million followers on TikTok, where he documents his life as a farmer.

Kai Fagan is a science and PE teacher from Manchester, who is also a semi-professional rugby player.

The 23-year-old previously revealed: "I’m a Jamaican citizen. Because of that I played rugby 7s for Jamaica.