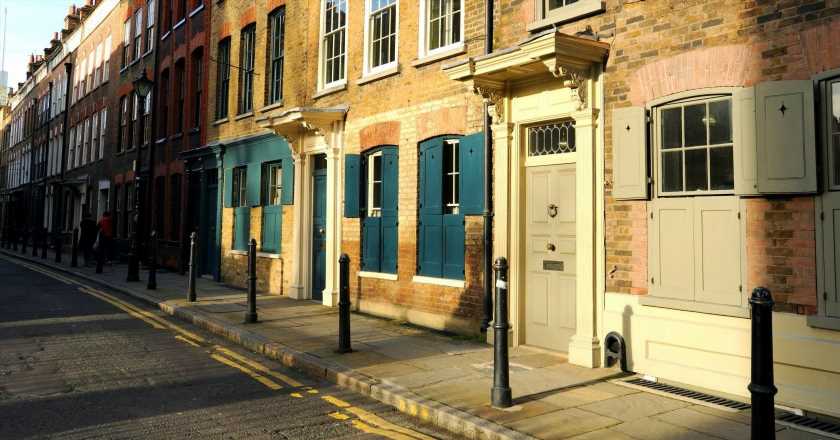 Looking to buy a house in the capital? These are the most “affordable” postcodes in London for first-time buyers.

Let’s face it, buying a property in London is always going to cost you, and what may be affordable to one person may not be for another. However, analysis of London’s property prices by estate agent Ellis & Co has revealed the most “affordable” postcodes across London, with the south-east coming out on top.

South-east London is indeed home to five of the top-10 most “affordable” postcodes in London. First time buyers could be able to buy a London home with a deposit of £13,759 in Thamesmead, using the government-backed 95% mortgage scheme.

Of course, it is always worth doing your own research as 5% mortgages may not be right for everyone, and the scheme has faced some criticism from experts, too.

Be aware: London property prices still cost 11.7 times the average salary and increased by up to £25,000 over the course of the pandemic, so it’s good to take these with a healthy pinch of salt.

But if you are thinking of buying in the capital, here is the full list of London’s most “affordable” postcodes.

Thamesmead is a quiet residential area “dotted with lakes and criss-crossed by canals,” so not only is it the most “affordable”, it’s probably one of the quaintest parts of the city.

Situated in the London borough of Enfield, this area is currently being redeveloped with a £100 million project that will include new housing, a bus station, a clinic and refurbishment of the shopping centre.

For north London dwellers, Upper Edmonton has good travel links, withEdmonton Green and White Hart Lane stations to the north and south of the area respectively.

For nature lovers and fitness fanatics, Abbey Wood has a number of parks and sports areas, including Bostall Gardens, Bostall Heath and Abbey Wood Park.

This is the place for architecture fans: typical housing in East Ham consists of Victorian and Edwardian terraced town houses, often in tree-lined avenues.

Plumstead is a hilly suburb known for its sprawling green spaces, notably Plumstead Common, with walking paths, tennis courts, and the wooded Slade Ravine, making it a great place to buy property.

Situated in the borough of Bromley, Anerley is situated to the east of Crystal Palace/Upper Norwood and west of Elmers End.

If you’re after a slice oftrendy east London life, Plaistow is the best value for your money. Places of interest in the area include Plaistow Park and Memorial Park.

As well as new homes being built and Tottenham Hotspur FC’s impressive new stadium, the area is currently in the early stages of a 20-year regeneration plan. Taking into account the changes in the area and plans for the future, Ellis & Co say it looks like it is set to be the best up and coming place for properties in London.

Speak to a financial adviser registered with the Financial Conduct Authority before taking any financial advice, and think carefully before making any decision.