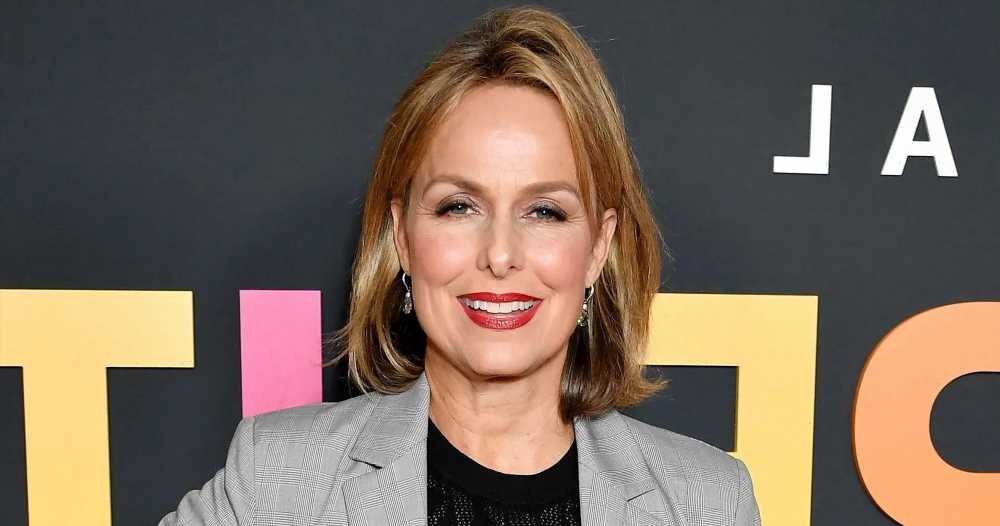 Keep it PG! Melora Hardin’s daughters have a bone to pick with their mom’s onscreen love interests.

‘Dancing With the Stars’ Season 30: Who’s Back and More to Know

“They don’t like me kissing other men,” the Office alum, 54, exclusively told Us Weekly on Tuesday, September 28, while promoting her and husband Gildart Jackson‘s Dreamscape series for his Fireside Reading YouTube channel. 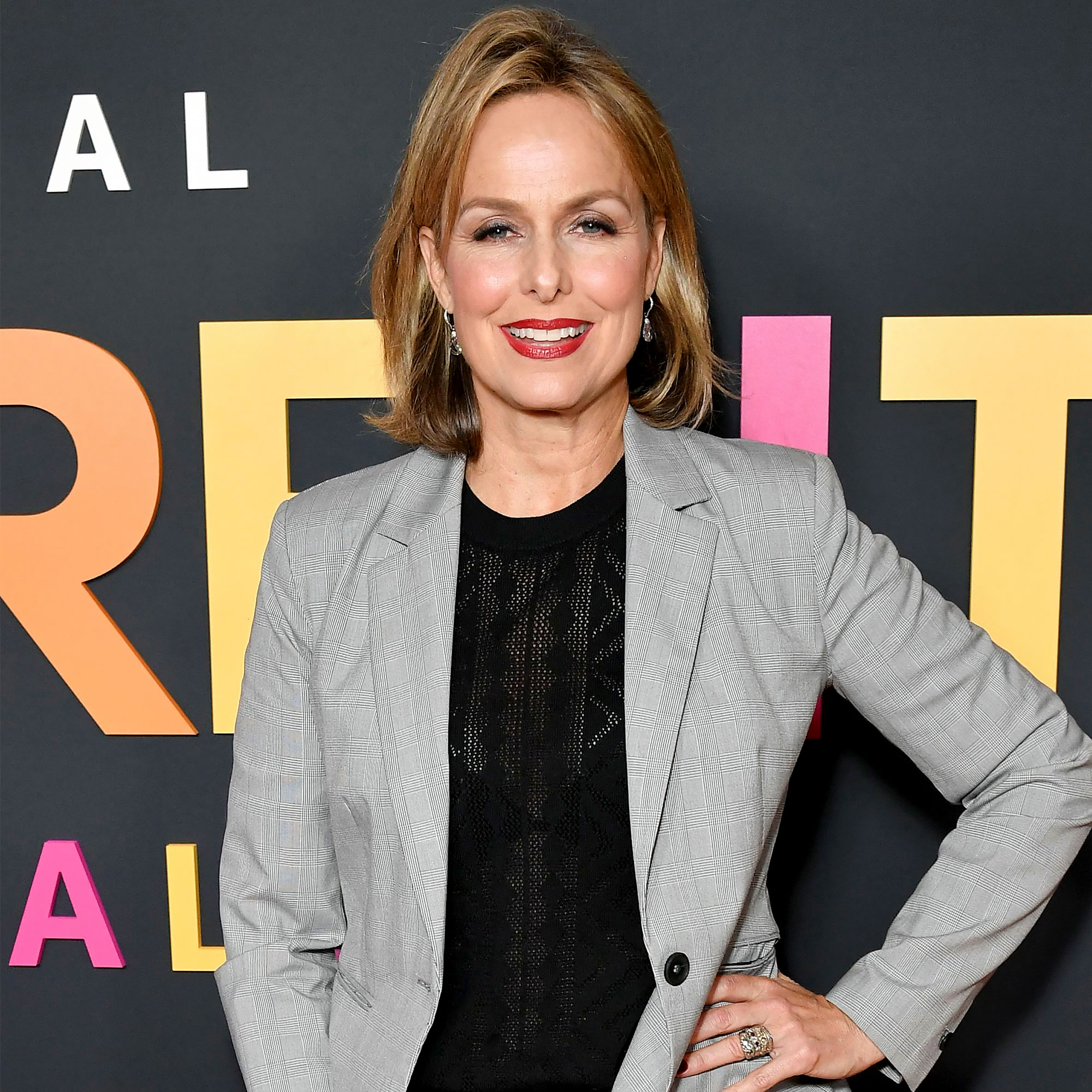 The actress, who shares Rory, 20, and Piper, 16, with the actor, noted that her eldest child especially has a problem with her and Steve Carell‘s romance while playing Jan Levinson and Michael Scott, respectively, on the NBC series.

“Rory watched The Office [since] everybody in her grade loved it in high school,” the Texas native told Us. “She started watching it, and she was like, ‘Mom, I just don’t like it when you kiss that Michael Scott guy.’ [But] it’s kind of part of the job. It’s so funny.”

Jackson chimed in that he has “a lot in common” with Rory and Piper, joking, “I don’t know that that’s my favorite part either actually.”

The couple, who wed in 1997, recently became empty nesters — but haven’t had a chance to adjust with Hardin competing on season 30 of Dancing With the Stars. 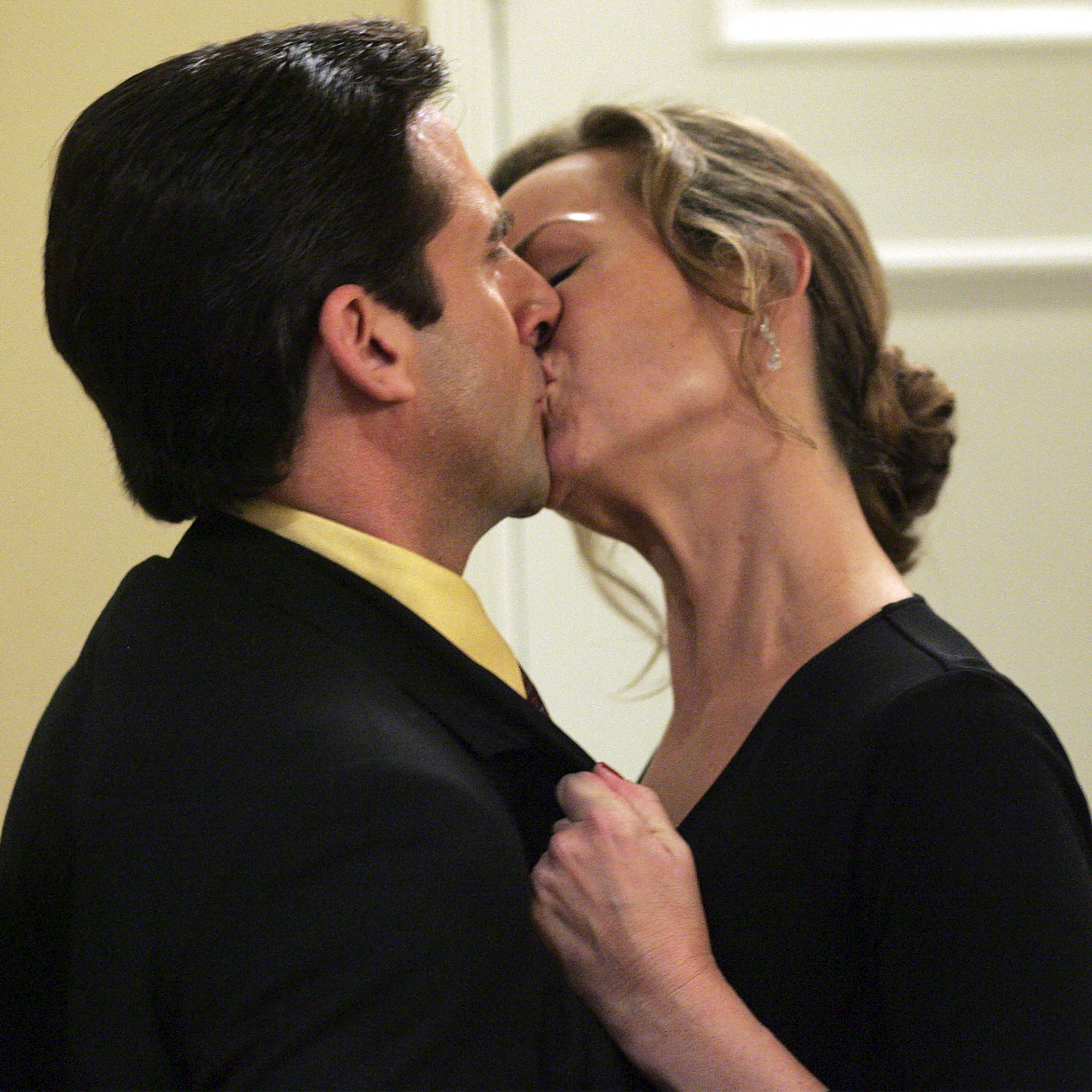 “We still have to experience it properly,” Jackson told Us. “It’s going to be hard.”

The Monk alum chimed in, “In a way, it’s maybe perfect timing because [the show] is so intense. … It’s kind of great that I can focus on this, which really requires all of my focus.”

‘The Office’ Cast: Then and Now

The Emmy nominee is partnered with Artem Chigvintsev on the celebrity ballroom dance competition. Not only has she been busy making moves with the Russia native, 39, but she and Jackson also have been hard at work on his Fireside Reading.

“We have, like, a whole production studio set up in our living room currently,” Hardin told Us of the audiobook narrator. “We both are very, very busy.”

Jackson called the project “simple, down home, warm … and old-fashioned,” saying, “We pulled in friends and cameramen and editors, and we made a luscious, warm fireside reading of The Wonderful Wizard of Oz. And we’re going to do 14 more. We’re doing all of the classics … stories that we all know because we love the movies but many of us haven’t read.”