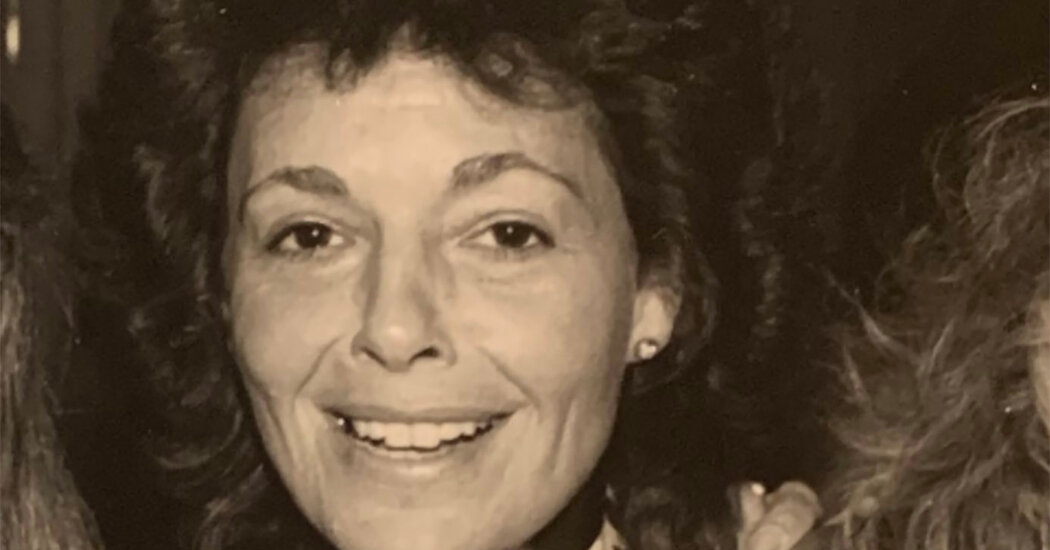 Ms. Sasson, a jewelry designer and the partner of the singer Lesley Gore, was an advocate for feminism, gay rights and more. She died of Covid-19. 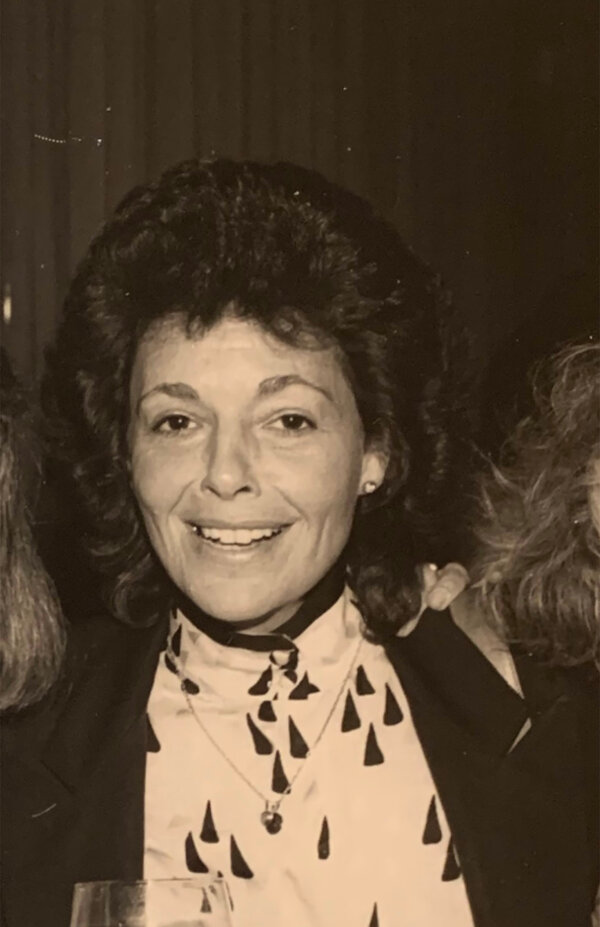 “Her heroes were Eleanor Roosevelt and Bella Abzug. Put those two women together and add some sexy spice and you have a picture of Lois.”

That’s how Susan Kahaner described her sister, Lois Sasson, a behind-the-scenes, always stylish force for women’s rights, gay rights, human rights. Ms. Sasson was the less-well-known half of a power couple in those arenas — her partner of 33 years was Lesley Gore, the singer known for “It’s My Party,” “You Don’t Own Me” and other 1960s hits. Ms. Sasson never made the headlines at fund-raisers and demonstrations for feminist and other causes she supported, but those who did make such headlines viewed her as a vital presence.

“She was one of those really important people in the movement who was financially supportive but also philosophically supportive,” Faye Wattleton, the former president of the Planned Parenthood Federation of America and a leading advocate of reproductive rights and other women’s causes, said in a telephone interview. “You need people like Lois who are a solid foundation on whom you can depend.”

While encouraging Ms. Gore (who died in 2015) in her career, Ms. Sasson had one of her own, as a jewelry designer. Her pieces, some created in partnership with Geoffrey Thomas, were sold at high-end stores like Bergdorf Goodman and were sometimes displayed at art galleries. Friends said her outfits were always as stylish and sophisticated as her jewelry.