Lizzo has a message for fat-phobic critics: ‘F–k them’

Lizzo’s sparkling, skin-baring concert costumes are meant to make a statement in more ways than one.

In her new Vanity Fair cover story, the “About Damn Time” singer addressed her fat-phobic critics (“F—k them,” she quipped) as well as those who’ve said her skimpy stage outfits sexualize women.

“Black women are hypersexualized all the time, and masculinized simultaneously. Because of the structure of racism, if you’re thinner and lighter, or your features are narrow, you’re closer to being a woman.”

The Grammy winner, 34, added that she’s been wearing glammed-up versions of dance leotards to perform since 2014, since dance is a major component of her concerts. 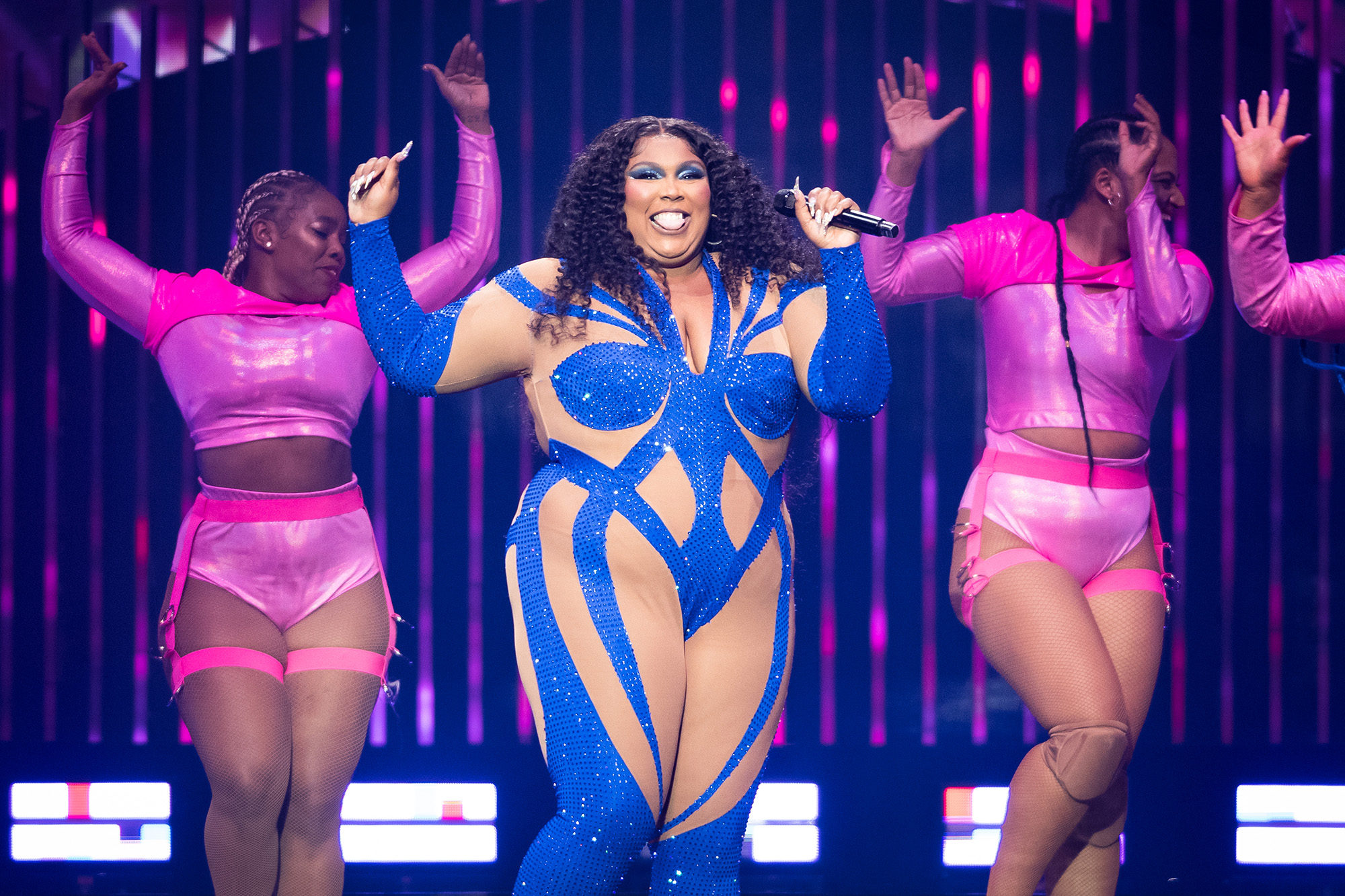 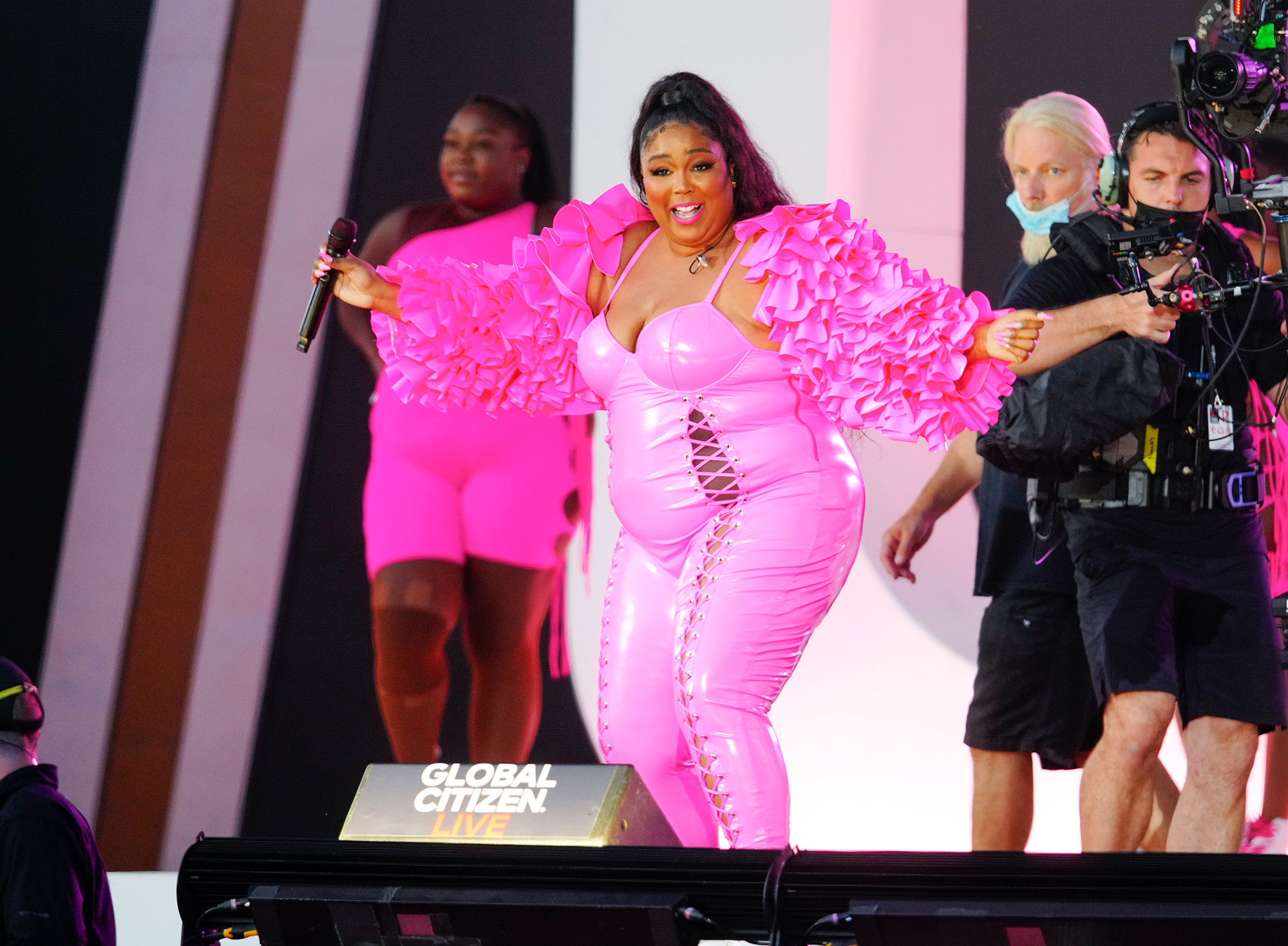 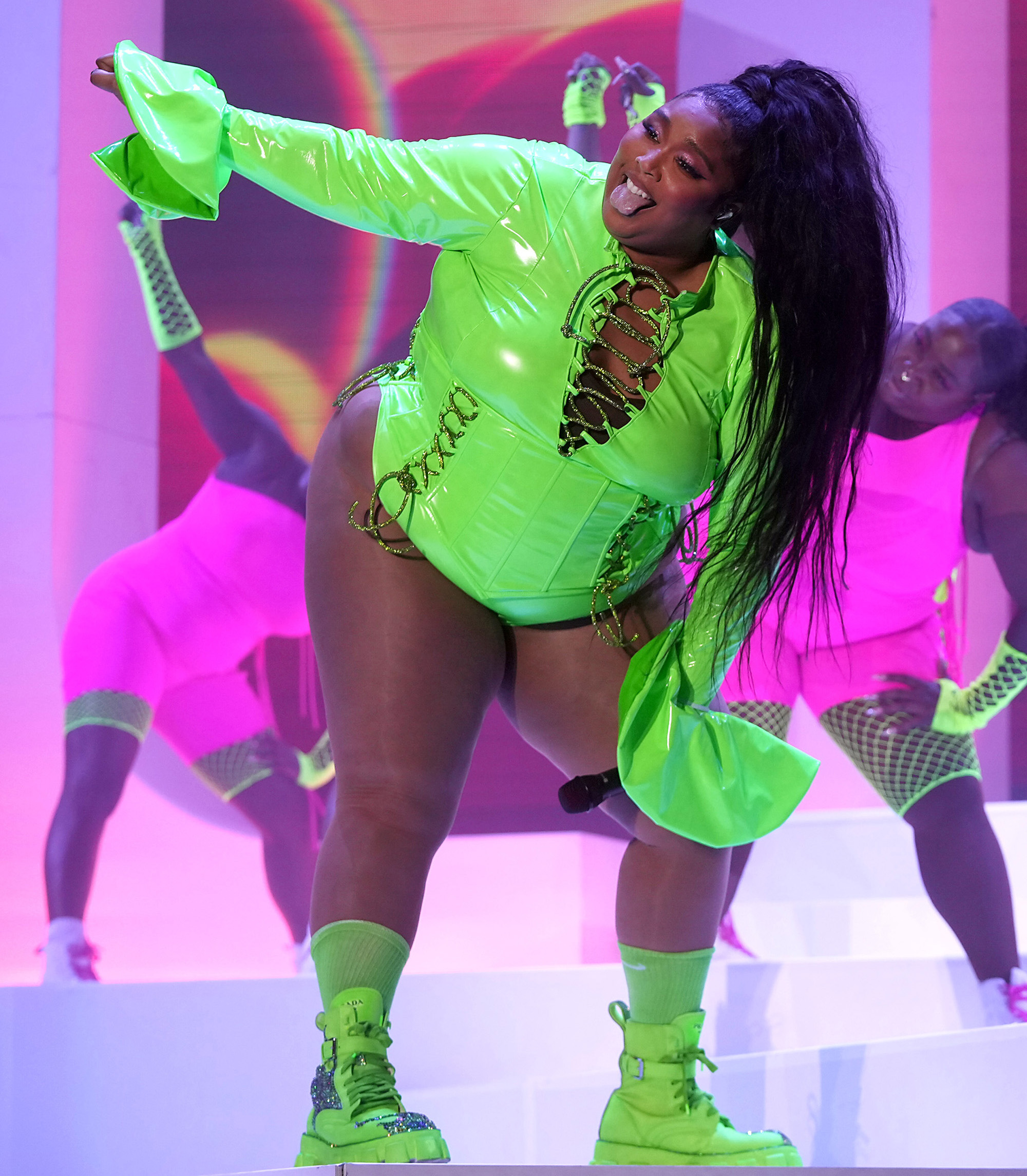 FilmMagic for Outside Lands