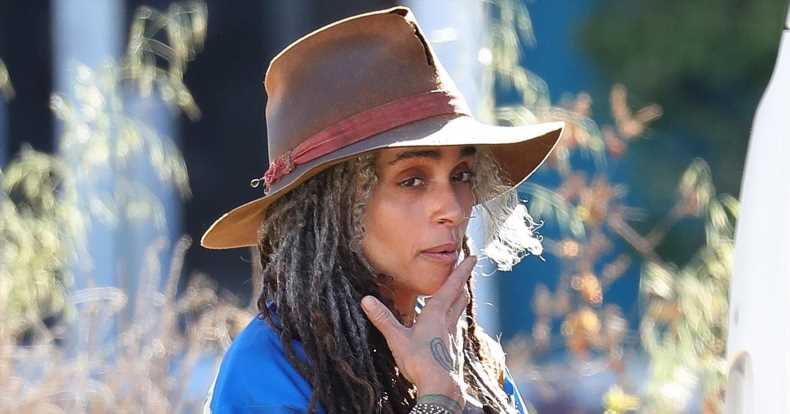 The Cosby Show alum, 54, was photographed on Wednesday, March 16, shopping for clothes in Topanga Canyon, California. Bonet — who shares daughter Lola, 14, and son Nakoa-Wolf, 13, with the Aquaman actor, 42 — sported a striped skirt, a blue robe and a wide-brimmed hat. Eagle-eyed fans also noticed Bonet was wearing her diamond wedding ring.

Bonet announced her separation from the Game of Thrones alum earlier this year after four years of marriage and more than 10 years together. 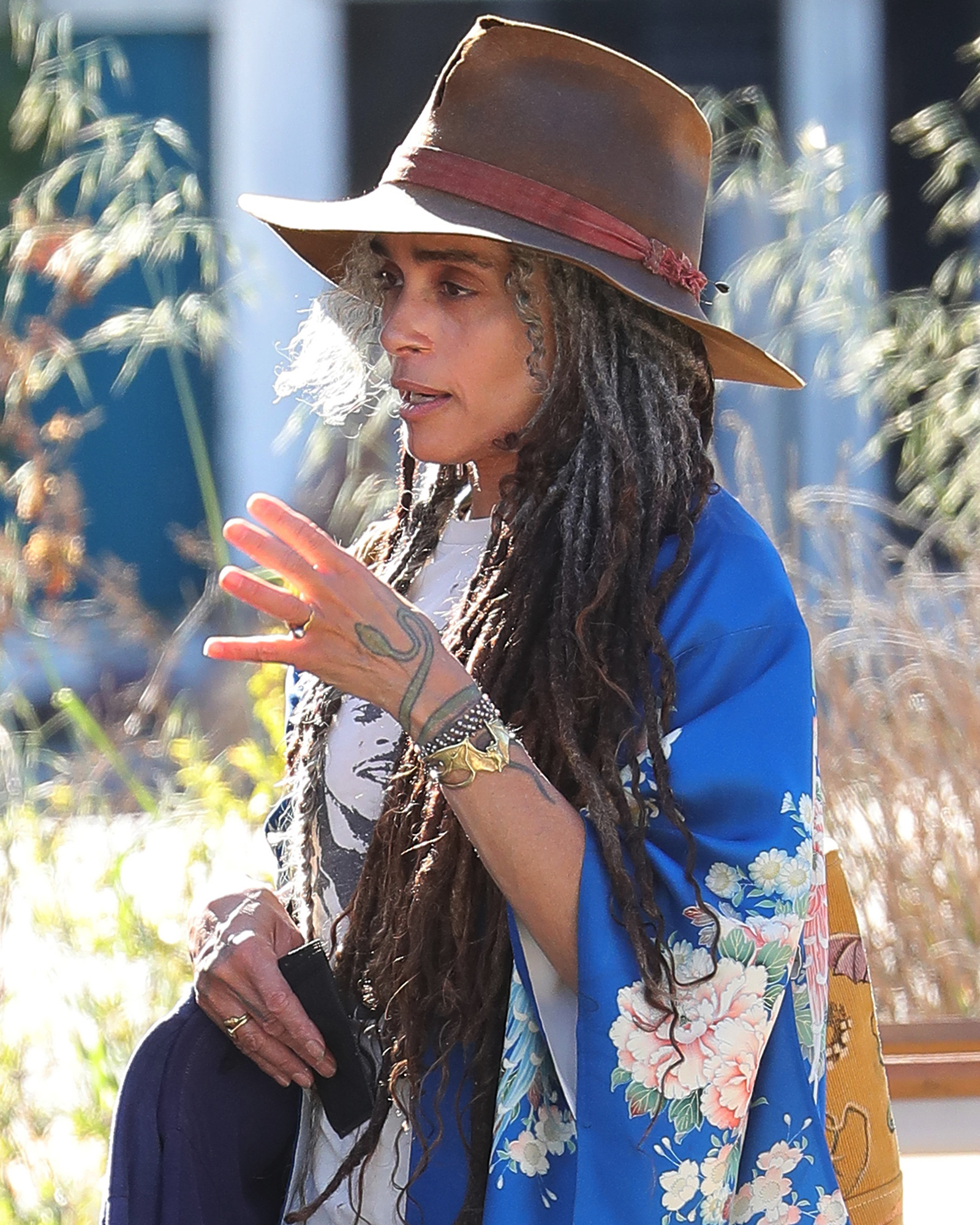 “We have all felt the squeeze and changes of these transformational times… A revolution is unfolding ~and our family is of no exception… feeling and growing from the seismic shifts occurring And so~ We share our Family news~ That we are parting ways in marriage,” the twosome wrote in a joint Instagram statement in January. “We share this not because we think it’s newsworthy ~ But so that~ as we go about our lives we may do so with dignity and honesty. The love between us carries on, evolving in ways it wishes to be known and lived. We free each other ~to be who we are learning to become. Our devotion unwavering to this sacred life and our Children. Teaching our Children What’s possible.”

Jason Momoa and Lisa Bonet’s Relationship: The Way They Were

After the pair — who started dating in 2005 — confirmed their split, a source exclusively told Us Weekly about their differences.

“He was jovial, loud and the center of attention, and Lisa was always cool, calm and subdued,” the insider revealed at the time. “That energy really started to cause friction because they wanted to live different lives. Jason wanted to travel and adventure much more. Lisa, she would rather read, write poetry and cook at home.”

While Momoa, for his part, was spotted in Los Angeles without his wedding ring one week after their breakup made headlines, he continued to assert that their blended brood were still tight.

“So excited for everyone to see @thebatman @zoeisabellakravitz your perfect as cat woman i’m so proud of you,” Momoa captioned a series of Instagram posts from the DC movie premiere with his teenagers. “So excited for @snl next week your going to kill it. We had a wonderful time in NYC. Mahalo to the fans and press for being generous and giving us space for the children it’s hard enough separating in the public eye. we appreciate the continued privacy through these times.”