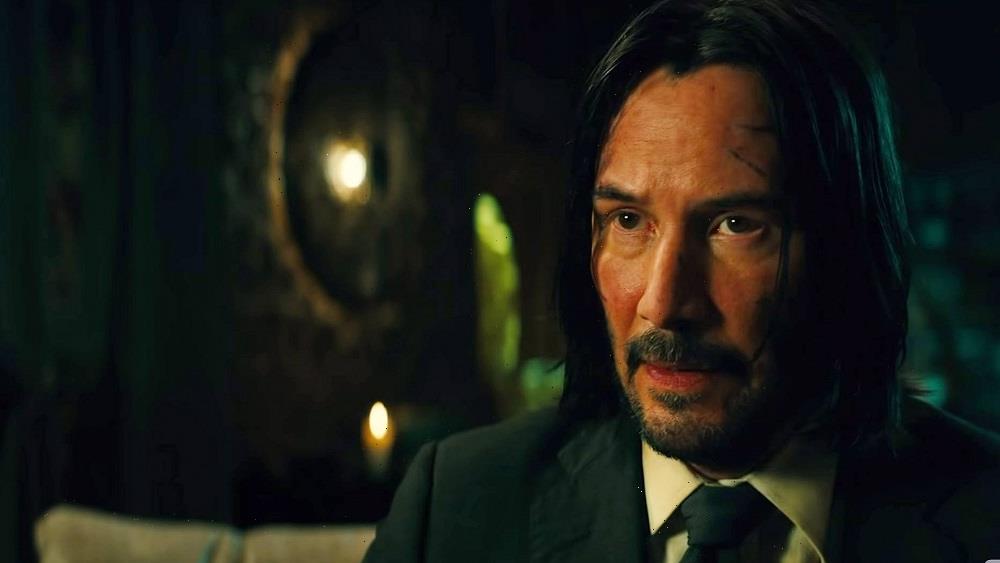 The full 2023 slate also includes: “Are You There God? It’s Me, Margaret,” “About My Father,” “The Blackening,” an untitled Adele Lim comedy, “White Bird: A Wonder Story,” “The Expendables 4,” the next installment of the “Saw” horror franchise, and “The Hunger Games: The Ballad of Songbirds and Snakes,” the prequel to the multibillion dollar “Hunger Games” franchise.

Cineplex Pictures is the genre film releasing subsidiary of the Cineplex stock market-listed Cineplex conglomerate that also includes some 170 cinemas. Its recent releases included “The Good House,” “Lamb,” “The Tragedy of Macbeth,” “Hotel Artemis” and “Dragon Ball Super: Super Hero.” In October, it had theatrical rights in Canada for “Prey for the Devil,” a Lionsgate and Gold Circle Entertainment production.

“We’re delighted to expand our collaboration with our partners at Cineplex in this key theatrical market,” said Lionsgate president of worldwide theatrical distribution David Spitz. “With Cineplex’s name recognition, distribution prowess and expertise in the Canadian marketplace, our slate is in great hands in Canada.”

“Cineplex has a longstanding relationship with Lionsgate and we are thrilled to expand the scope of our partnership to include a robust slate of commercially exciting theatrical releases, from action-packed thrillers to family-friendly fare. Our expertise in effectively connecting with moviegoers is grounded in both our rich history of building audiences and deep understanding of what Canadian film lovers are looking for,” said Ellis Jacob, president and CEO of Cineplex.