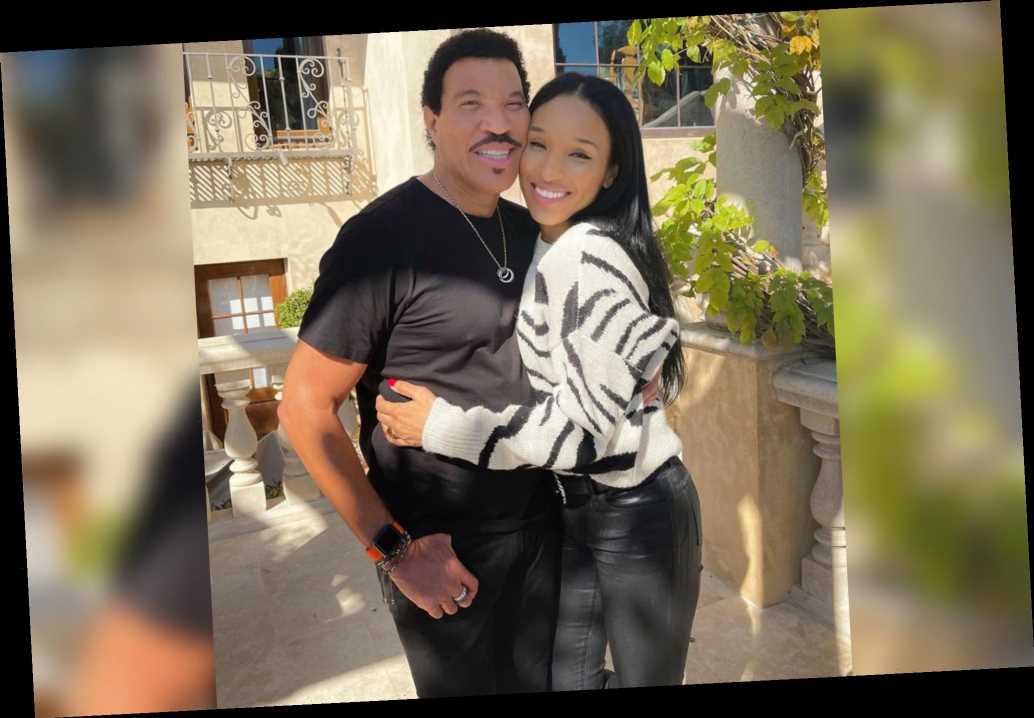 Nicole Richie and Sofia Richie pose for rare selfie together

Lionel Richie and girlfriend Lisa Parigi kicked off the week by throwing Twitter into a tizzy over their age gap.

On Monday, a photo of the couple popped back up on social media, with Richie, 71, cuddling up to lifestyle blogger Parigi, who is reportedly in her 30s.

“Lionel Richie with his new Bae, he’s 71 and she’s 30, love wins,” a fan posted with the pic, which Richie initially shared for Valentine’s Day.

Although Richie and Parigi have reportedly been dating since 2014, Twitter unsurprisingly had plenty to say about the pair’s apparent age difference.

“i mean yeah, but he’s old enough to be her grandfather,” another person wrote.

Richie, who currently serves as a judge on “American Idol,” has three children. He adopted daughter Nicole, 39, with his first wife, Brenda Harvey, and he has daughter Sofia, 22, and son Miles, 26, with his second wife, Diane Alexander.