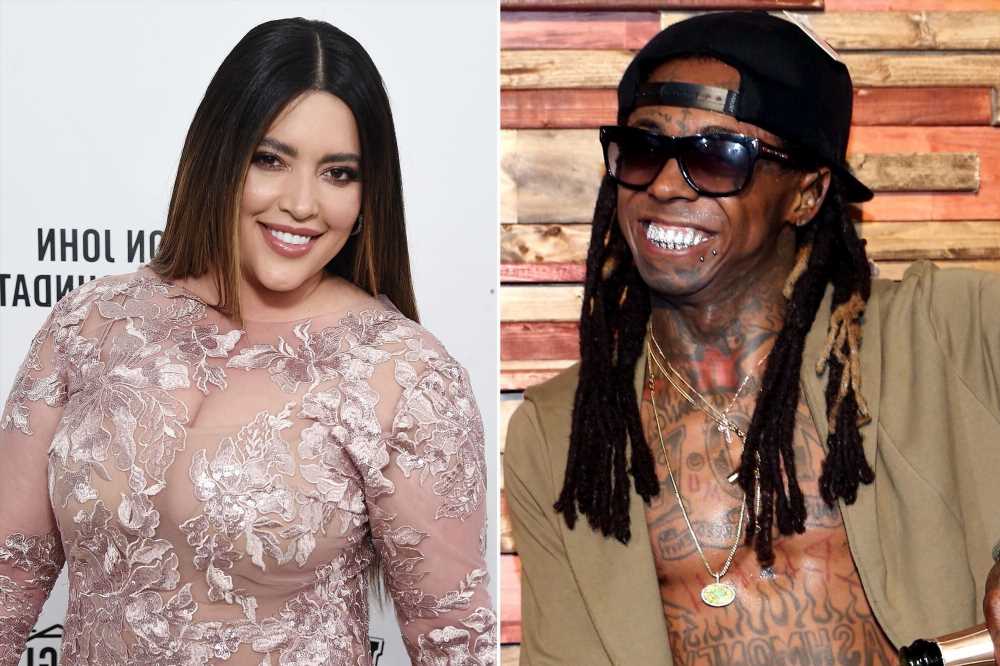 Lil Wayne reportedly sued by ex-manager for over $20 million

Lil Wayne is not a Lil husband.

The “How To Love” rapper shut down rumors that he and model girlfriend Denise Bidot tied the knot during an Instagram Live interview with Nicki Minaj on Thursday.

Wayne, 38, then took the opportunity to set the record straight on his relationship status.

“I’m so glad you asked me that. I did not get married,” he said.

In April, Wayne had tweeted a cryptic message that prompted fans to believe he and his girlfriend got married.

“Happiest man alive! Today is the beginning of our forever. Forever?? Forever, ever?? FOREVER EVER!!!!! The Carters,” he had tweeted at the time.

But Wayne told Minaj that the tweet had nothing to do with his love life and he was talking about his children. 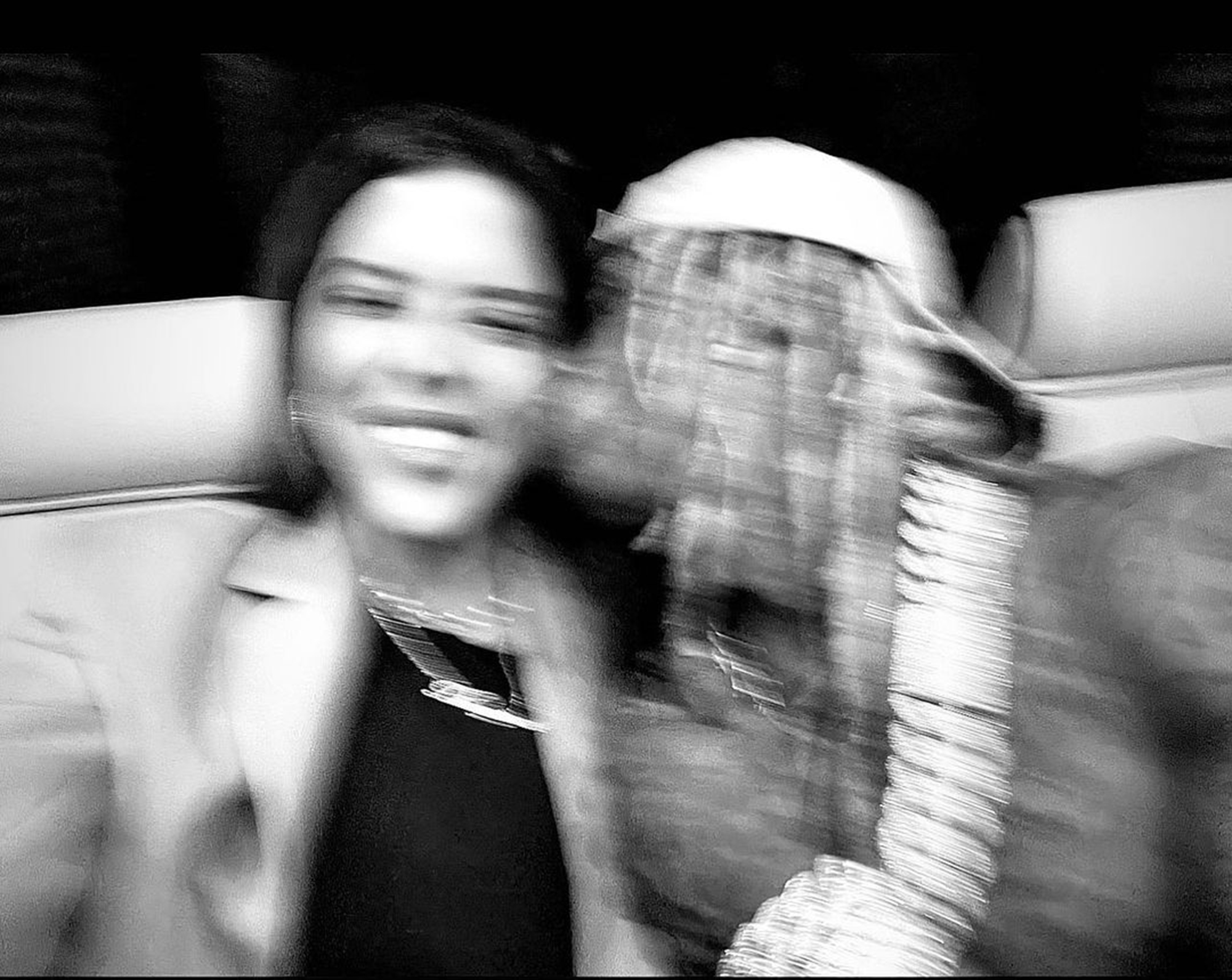 “I said ‘The Carters,’ and girl, that’s my damn sons, that’s my sons’ little name of their little group,” Wayne laughed.

He and Bidot had reportedly broken up in November 2002 over his support of President Donald Trump, but they appeared to be back together when he posted a video to his Instagram Story in April of Bidot drawing their names in the sand.

Wayne was previously married to his high school sweetheart, Toya Johnson, from 2004-2006. They share 21-year-old daughter Reginae. He also has three sons from other relationships.