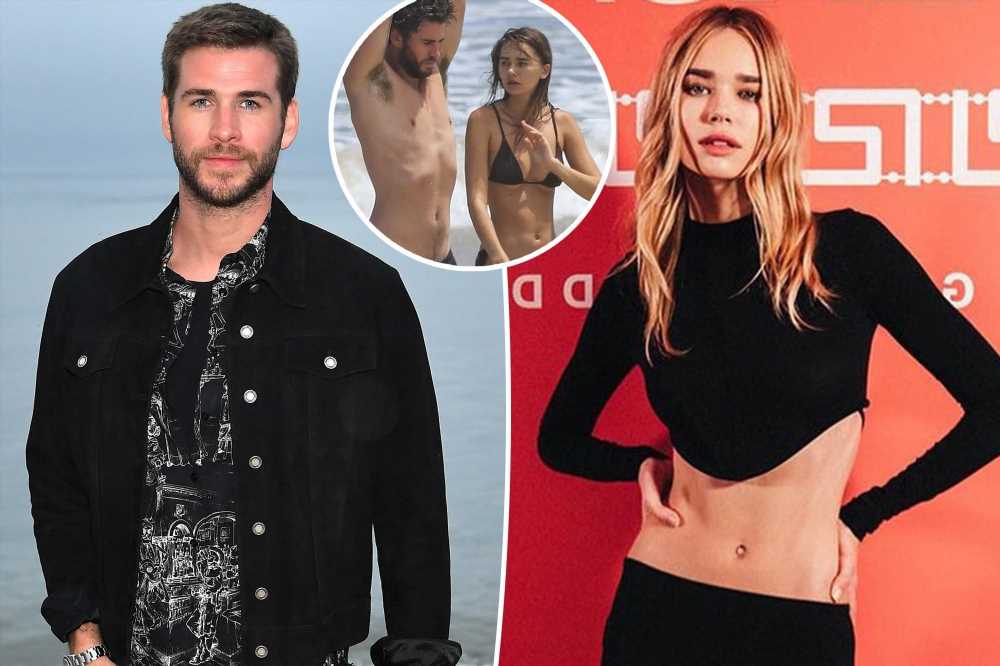 Luke Hemsworth: Thandiwe Newton ‘is going through her own thing’

Liam Hemsworth and model Gabriella Brooks have broken up after three years of dating, according to a new report.

The couple split “a couple of months ago” because the “Hunger Games” star wanted to get back to work without any distractions, a source claimed to In Touch Monday.

“He didn’t want to be tied down, and work has picked up since the pandemic ended,” the source added.

Brooks is said to be “heartbroken.”

Hemsworth, 32, and Brooks, 26, were first linked at the end of 2019 following his divorce from Miley Cyrus and brief tryst with “Dynasty” actress Maddison Brown. 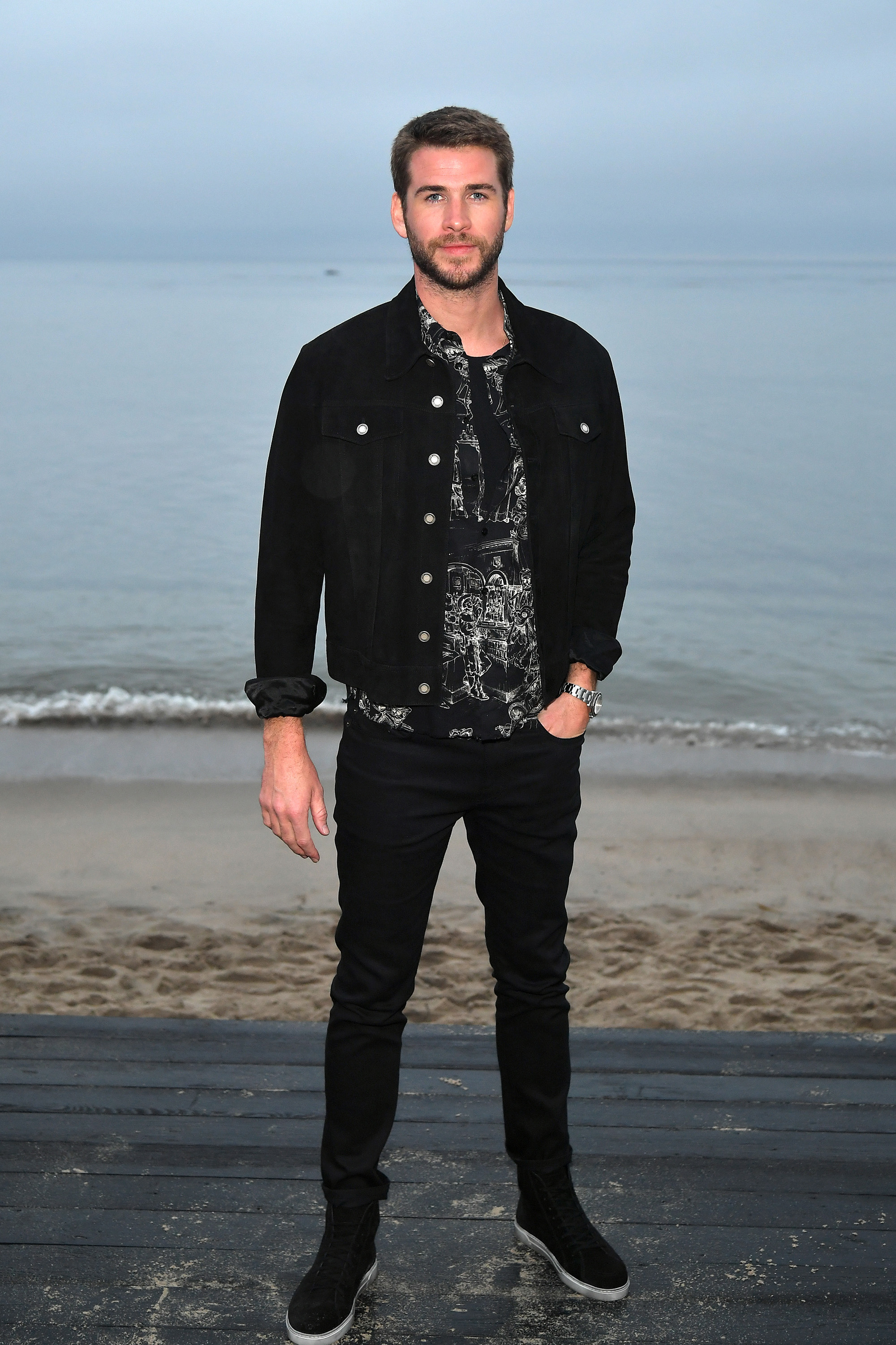 The then-budding romance took a hot-and-heavy turn when the pair were photographed making out on the beach in Byron Bay, Australia, in January 2020, just one month after Hemsworth introduced Brooks to his parents.

The Australian model only grew closer to the “Last Song” actor’s family by spending holidays and birthdays with them. Photos shared by Chris Hemsworth’s wife, Elsa Pataky, showed Brooks bonding with everyone during a European ski trip in December 2021. 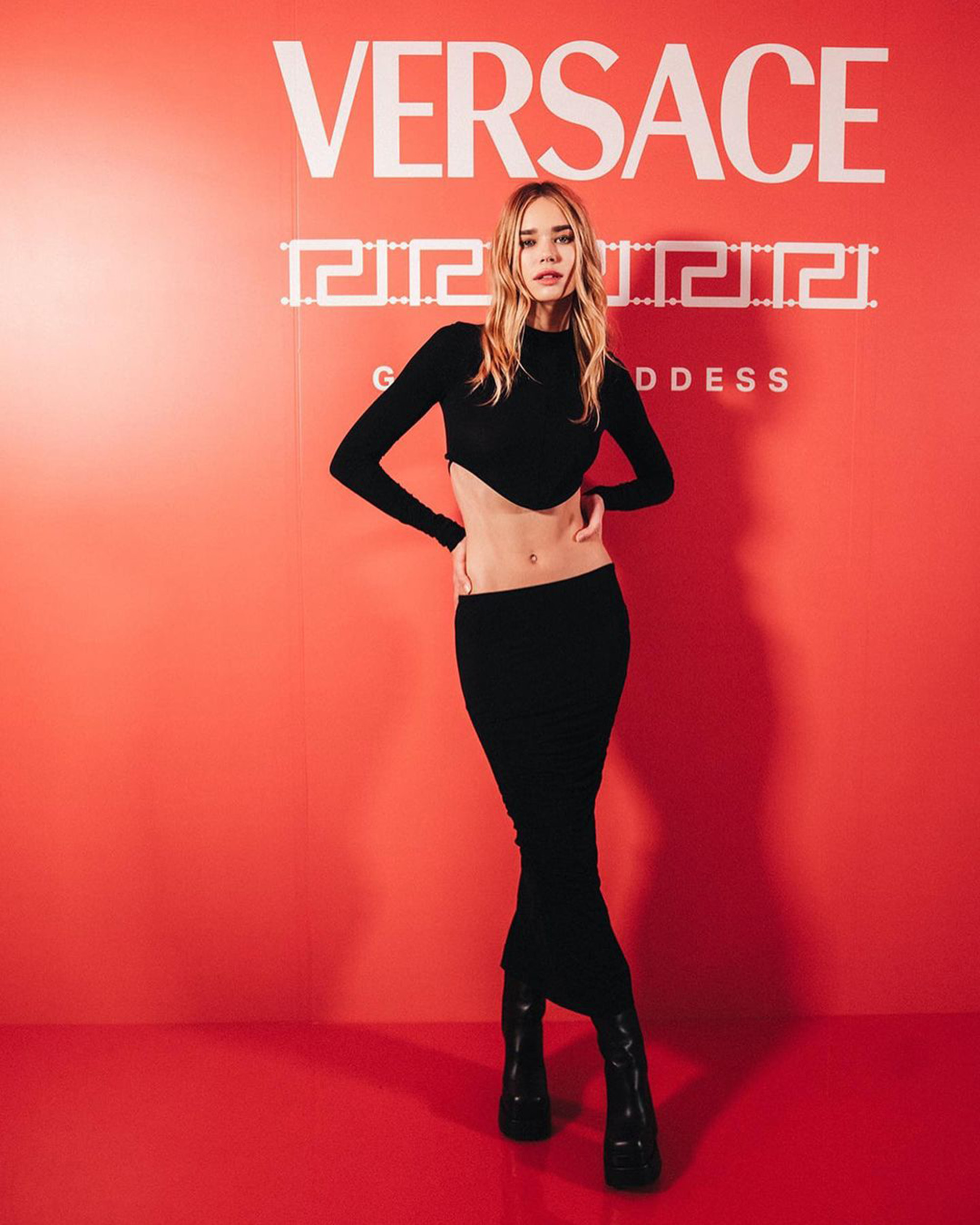 Prior to her relationship with Liam, Brooks dated The 1975 frontman Matty Healy for a few years. They reportedly split because of his band’s grueling tour schedule and Healy’s penchant for partying, though he has since become sober after battling substance abuse issues.