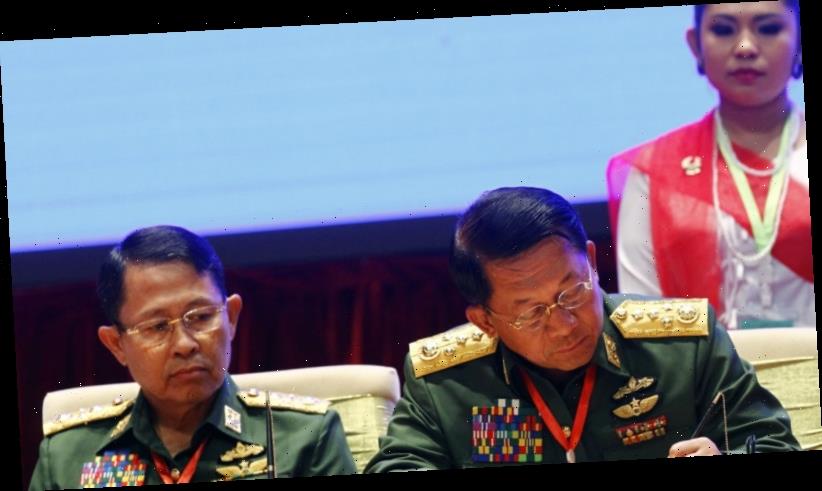 Australia’s second most senior defence officer has personally urged the top member of Myanmar’s military to respect democracy and release an Australian professor from detention.

In the first conversation between senior officials of either nation since the military coup earlier this month, Vice Chief of the Australian Defence Force, David Johnston, and Deputy Commander-in Chief of the Myanmar military, Soe Win, spoke over the phone on Monday. 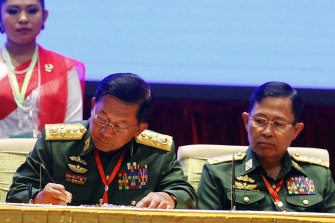 The move shows that Australia is prepared to maintain top levels of dialogue with the Mynmar junta despite the military coup, particularly through its own military.

Myanmar’s military declared a year-long state of emergency on February 1 after it detained leader Aung San Suu Kyi in a coup that has ended a fraught 10-year journey to democracy.

The military has also detained a number of individuals connected to Suu Kyi’s civilian administration, including Australian Sean Turnell who was her senior economic advisor.

“He stated that the use of lethal force or violence against peaceful protesters is unacceptable,” the Defence spokesperson said.

“He urged Myanmar authorities to refrain from violence against civilians, restore democracy as soon as possible, and immediately release all civilian leaders that have been detained since 1 February.”

The phone call was first reported by Myanmar junta mouthpiece The New Light of Myanmar, which said General Win told Vice Admiral Johnston that Myanmar’s military – known as the Tatmadaw – was as democratic as the Australian military.

General Win said his military values “democratic practices including freedom of expressions and avoidance of brutal crackdown on the peaceful protesters, handling protests in line with democratic norms and existing laws in the last three weeks under the state of emergency, and using the minimal forces in controlling riots”, according to the newspaper report.

“He also said that Australia will provide assistance in COVID-19 containment measures and the economic sector of Myanmar. The meeting also discussed the reason of Tatmadaw for taking all the powers of the country and cooperation between the two militaries,” the newspaper reported.

Tens of thousands of protesters have taken to the streets across Myanmar demonstrating against the military coup, with police firing water canons and reportedly using rubber bullets against the crowds.

The head of the Lowy Institute’s power and diplomacy program, Hervé Lemahieu, said he was glad to see channels between Australia and the Myanmar military were open “and that Australia is among those stepping into the breach”.

He said it was wise that this was done at the military-to-military level “so as not to give credibility to the idea that the generals are the legitimate government”.