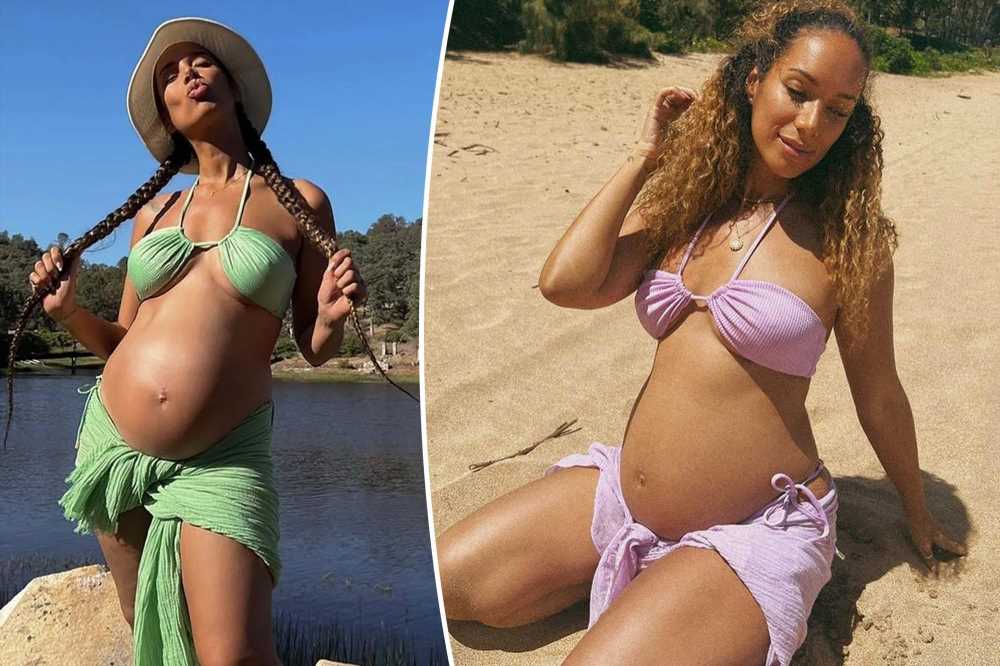 Leona Lewis accuses Michael Costello of bullying: ‘I was so humiliated’

Leona Lewis’ little one has arrived.

The “Bleeding Love” singer, 37, gave birth on July 22 to her and husband Dennis Jauch’s first baby.

“And then there were three 💗Our little Carmel Allegra arrived 22.7.22 🕊,” she captioned a photo of the family holding their baby girl.

The “X Factor” winner had hinted at her due date while announcing her pregnancy in March.

“Can’t wait to meet you in the Summer ❤️,” Lewis captioned her baby bump debut on Instagram at the time.

Jauch, 33, celebrated the news with the same snap, writing, “Biggest gift I could’ve asked for coming this Summer ❤️ You’re one hot a** Mama @leonalewis.”

“I will cherish this day for a lifetime,” the bride wrote via Instagram the following month. “Nine years ago this amazing man walked into my life and last weekend we said ‘I do’ surrounded by the people we love.

“From our family style dinner in the vineyards of Tuscany to our ceremony in the small chapel that sheltered us from the storm outside, to the all night singing & dance party, every moment was a gift of love,” she continued.

In November of the following year, Lewis told the Telegraph that they were considering starting a family via adoption.

“I do want children … but I’m still figuring things out,” the England native said in the 2020 interview. “If it was up to my husband, we would have had kids yesterday.”

When Lewis did conceive in 2021, she became “severely ill and unable to leave the house” due to a “challenging” first trimester. 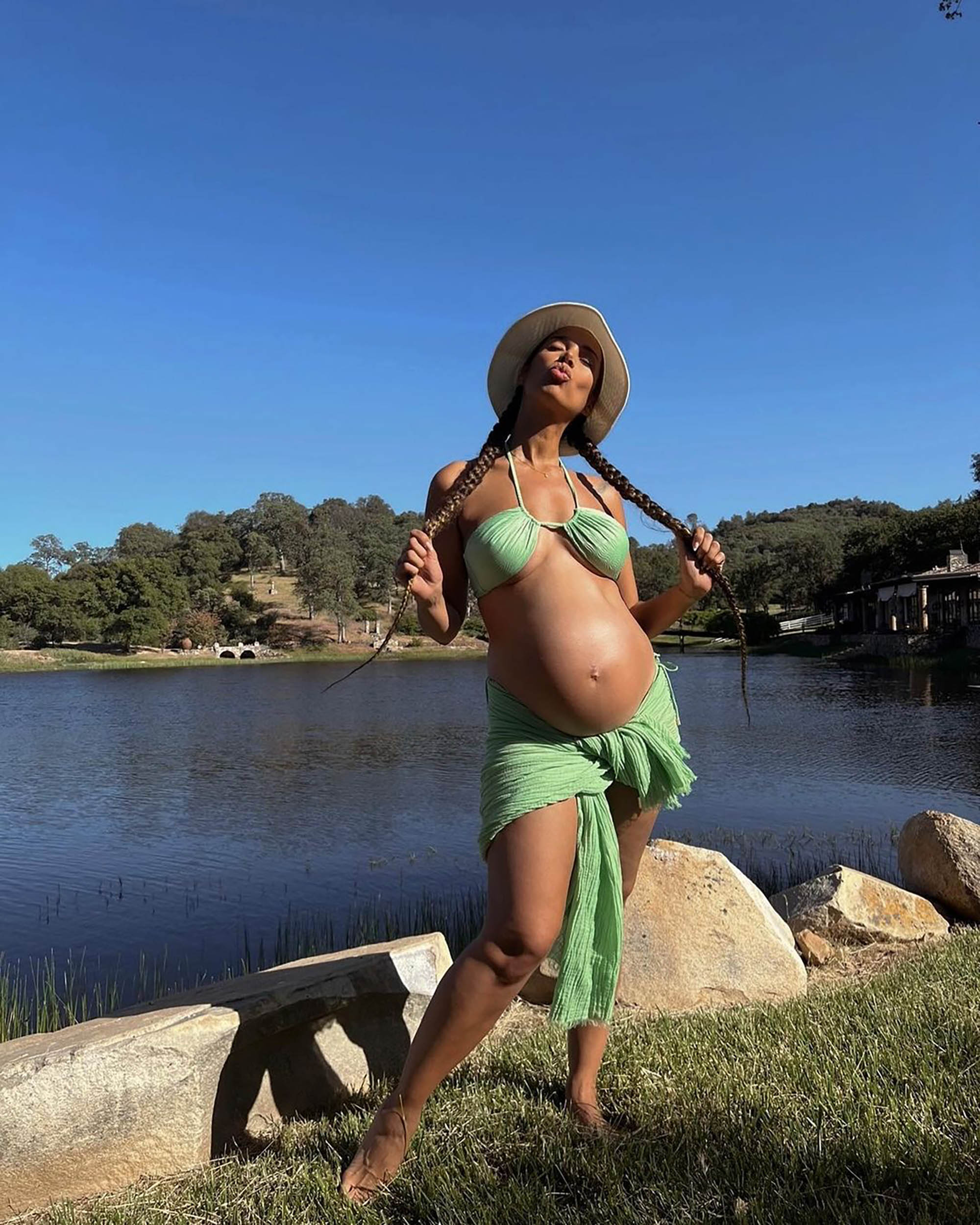 She gave a glimpse of her “healing” journey in a March Instagram video, encouraging others to “spend time in nature.”

The “Better in Time” songstress elaborated on her pregnancy struggles in May.

“At the end of last year I found out I was pregnant whilst being on tour which was the best news ever as honestly I didn’t even know if I would be able to be a mum,” she wrote at the time. “It’s been quite a journey.”

Lewis added that despite “suffering horrendous sickness” on tour, her goal was always to give her fans “the show and attention [they] deserve.”