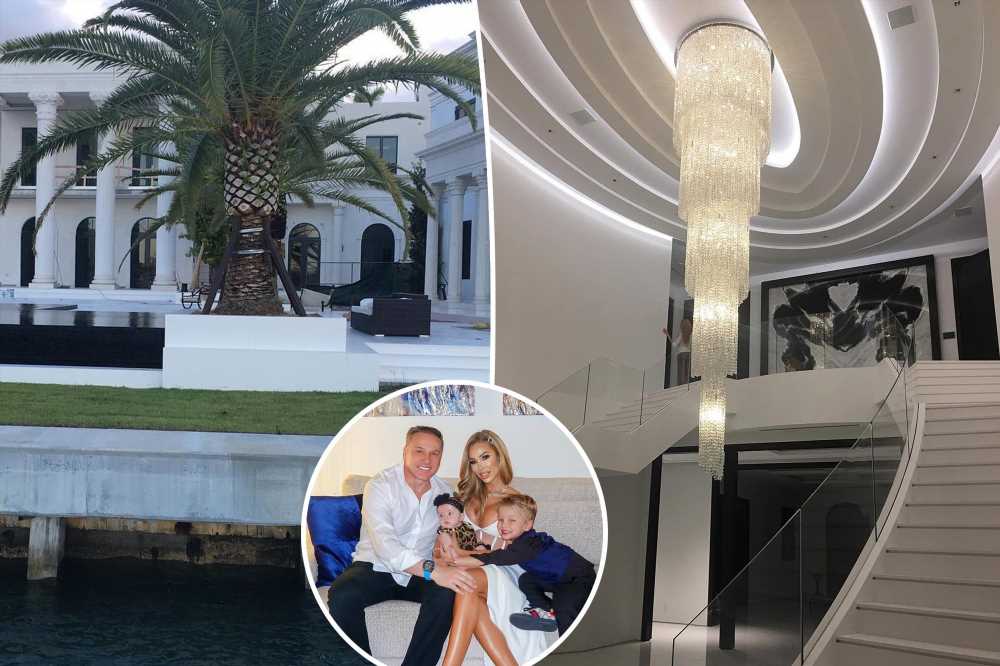 ‘It shook me’: Hochsteins’ divorce made ‘RHOM’ stars reexamine their marriages

Lenny and Lisa Hochstein do have a mortgage on their Florida mansion, despite the latter claiming on “Real Housewives of Miami” they didn’t.

On top of a mortgage, the plastic surgeon took out a $4 million home equity loan on his Miami estate amid his bitter divorce battle with Lisa.

Real estate documents, obtained by Page Six on Friday, show Lenny took out one loan on Sept. 14, 2022 — months after the show was filmed and after he filed for divorce.

It’s unclear how much he’s used of it so far, but he has until 2052 to pay back whatever he spends.

“You wouldn’t pull out $4 million unless you really need it,” one real estate expert tells us.

He also took out a $4.16 million conventional loan that same day in September that must be paid back by Oct. 1, 2052. 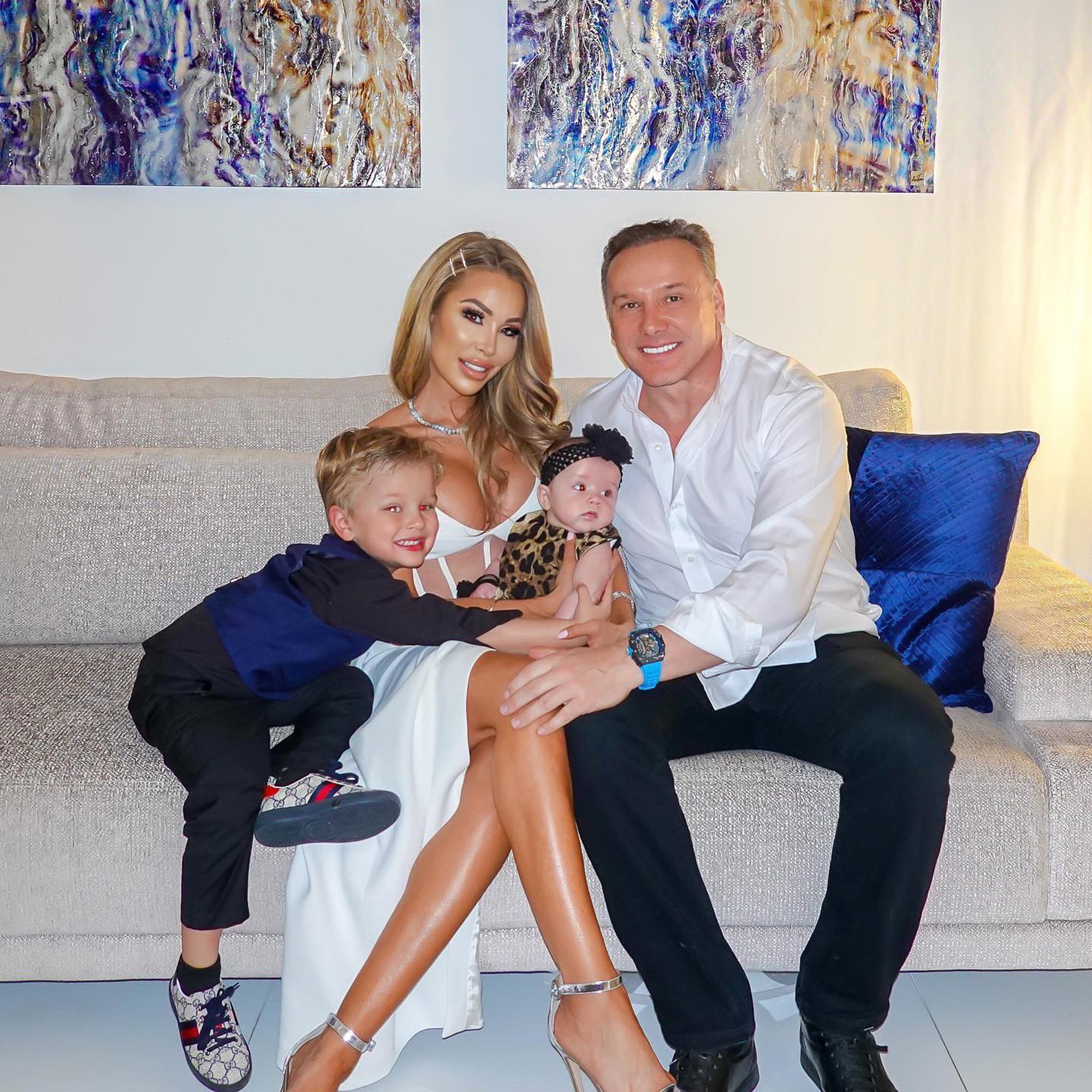 Debates surrounding whether the Hochsteins have a mortgage began to swirl after Lisa’s co-star Larsa Pippen claimed the duo were secretly renting their house out on the weekends for events and film, TV and music video shoots to help cover it.

When Lisa recapped her fight with Larsa to Lenny during an intimate dinner, he attempted to explain, but later insulted the reality star.

“She doesn’t know what a home equity line of credit is,” Lenny said during a recent episode of the Peacock show. “That’s pretty embarrassing for her.” 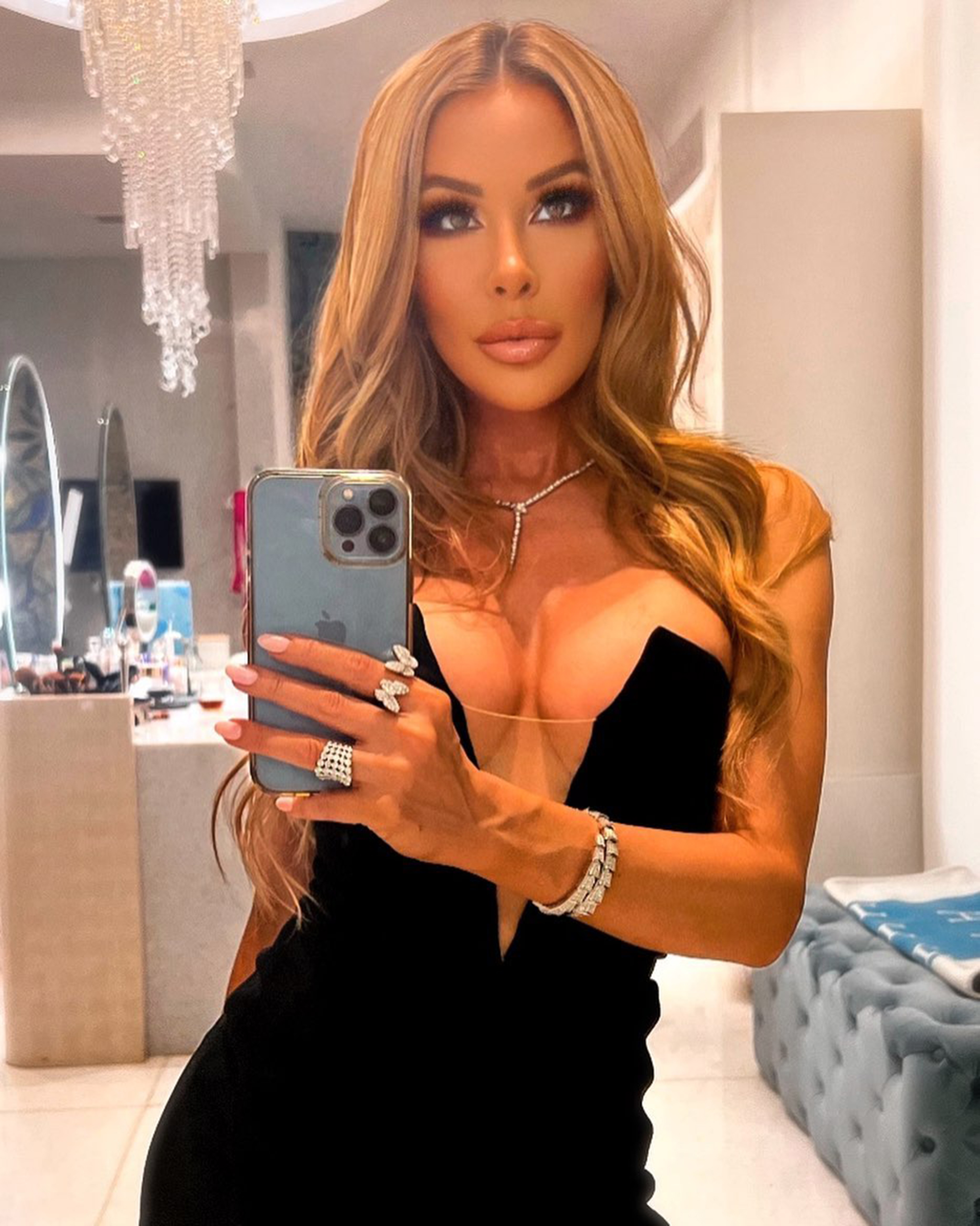 While she may not have “known” what it was then, she must have learned, as Lisa’s signature appears on the loan documents, which note that she is “not assuming any personal liability for payment of the debt,” as she’s not the borrower because only Lenny is listed on the home’s deed.

It’s unclear how Lisa expects to win the house in their bitter divorce, as she’s not only not an owner but also their prenup dictates she moves out.