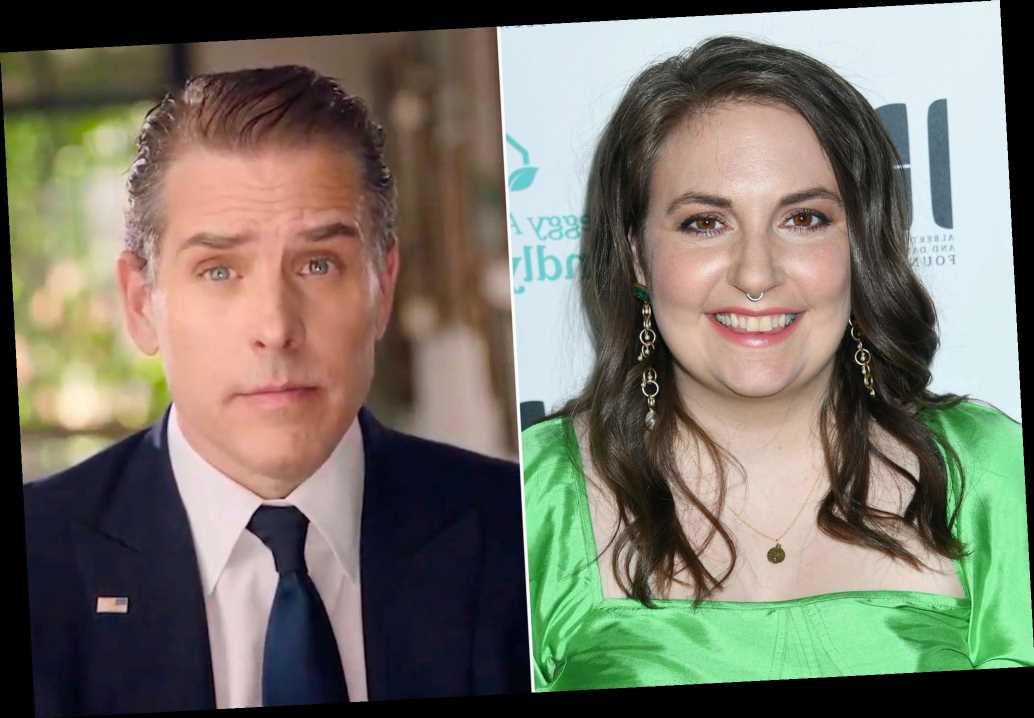 Lena Dunham opens up about not being able to have kids

Lena Dunham says her privilege helped her career early on

Lena Dunham is getting less than raves from her followers on social media after fantasizing on Twitter about being the wife of President Joe Biden’s son Hunter.

“I cannot wait to spend holidays at the White House when I am Hunter Biden’s beautiful wife,” Dunham tweeted Thursday.

The former “Girls” star, who is no stranger to controversy, was later blasted by followers reminding her that Biden is off the market.

“Not sure he’s exactly a desirable partner,” another wrote.

“There is so much wrong to unpack in that sentence,” posted a third user.

The Justice Department is investigating the younger Biden for possible tax fraud, and has also come under fire in recent years for his personal life, which included divorce, a drug abuse problem and a court battle over child support for a baby her fathered with a stripper.