Jane Lynch: Leaving ‘Funny Girl’ early has ‘nothing to do with’ Lea Michele

Lea Michele has excused her past behavior as a result of her “really hard” work ethic.

“I have an edge to me. I work really hard. I leave no room for mistakes,” she told the New York Times in an interview published Thursday.

The “Glee” alum, who is taking over for Beanie Feldstein in “Funny Girl,” further claimed the pressure of being a child star on Broadway left her in a “semi-robotic state.”

Michele, 36, came under fire in June 2020 when she tweeted a message using the hashtag #BlackLivesMatter that resulted in her former “Glee” co-star Samantha Ware blasting her for committing “traumatic microaggressions” toward her. Ware claimed Michele had threatened to have her fired, humiliated her in front of their castmates and made her first television opportunity “a living hell.” 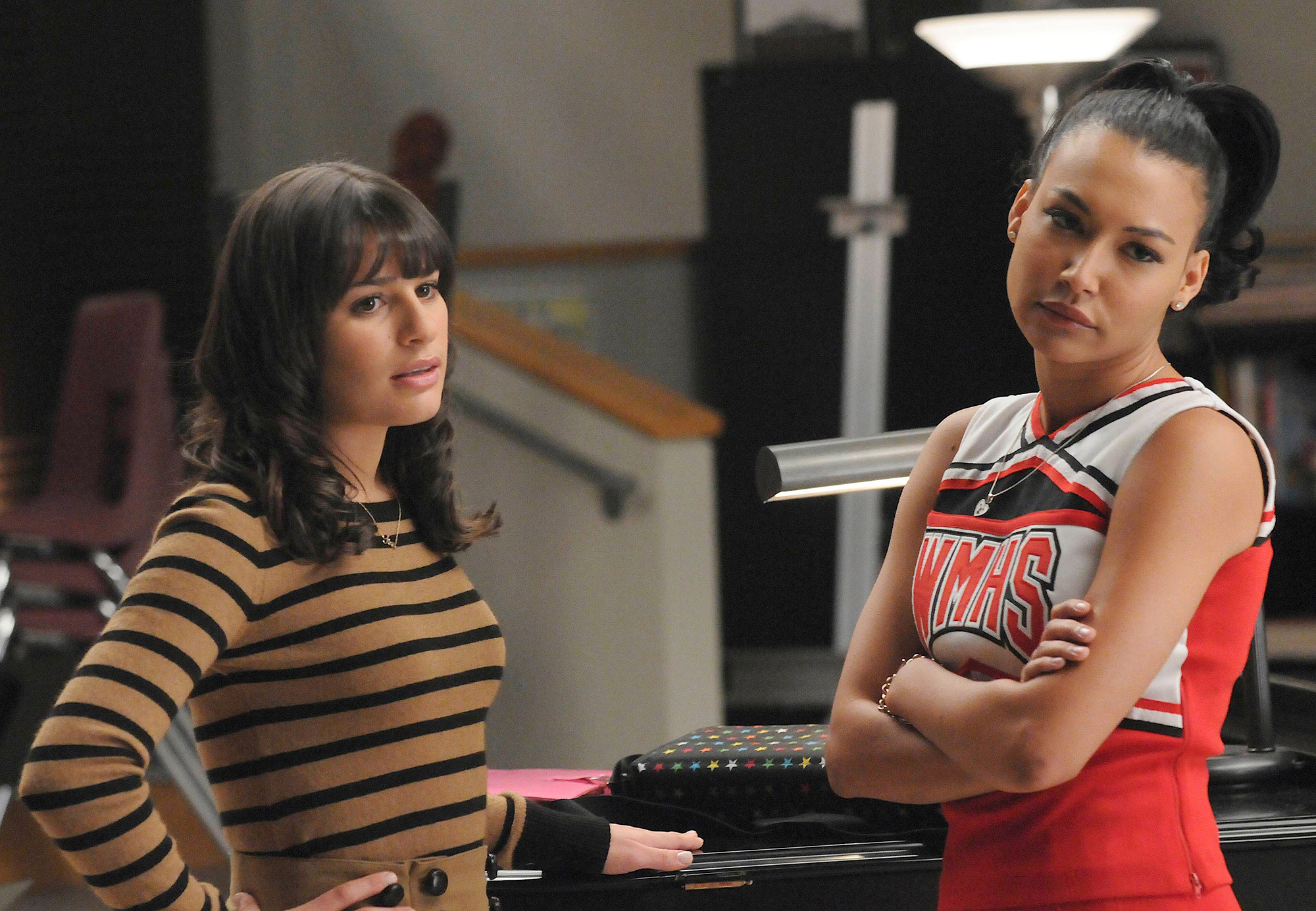 Following Ware’s stunning exposure of Michele’s widely rumored horrible behavior, fellow “Glee” cast member Heather Morris piled on, tweeting, “With that said, was she unpleasant to work with? Very much so; for Lea to treat others with the disrespect that she did for as long as she did, I believe she SHOULD be called out.”

The accusations of racism and mistreatment of others was enough for meal kit company HelloFresh to cut ties with Michele. 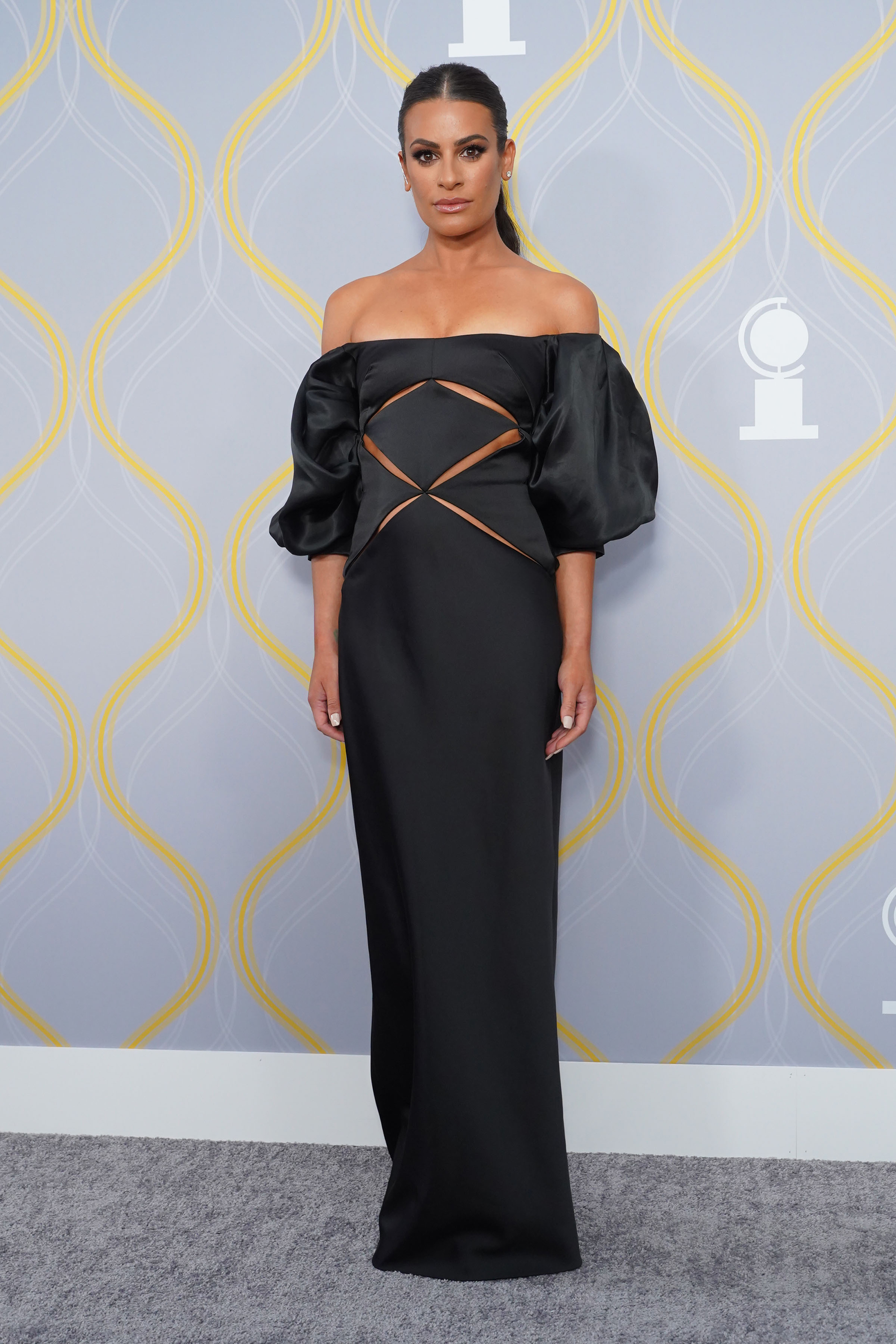 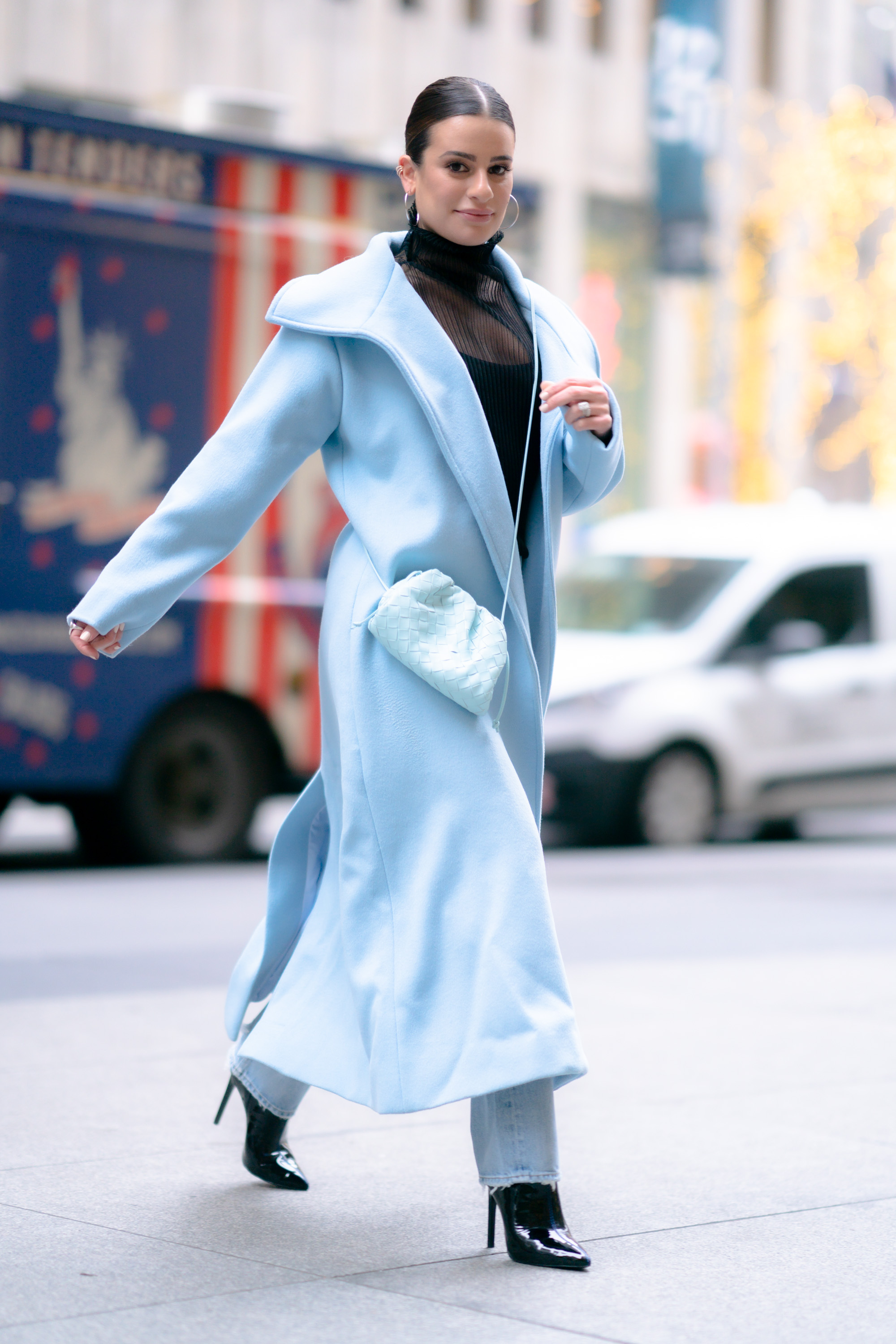 Serena Williams gets Virgil Abloh-inspired sneakers during US Open