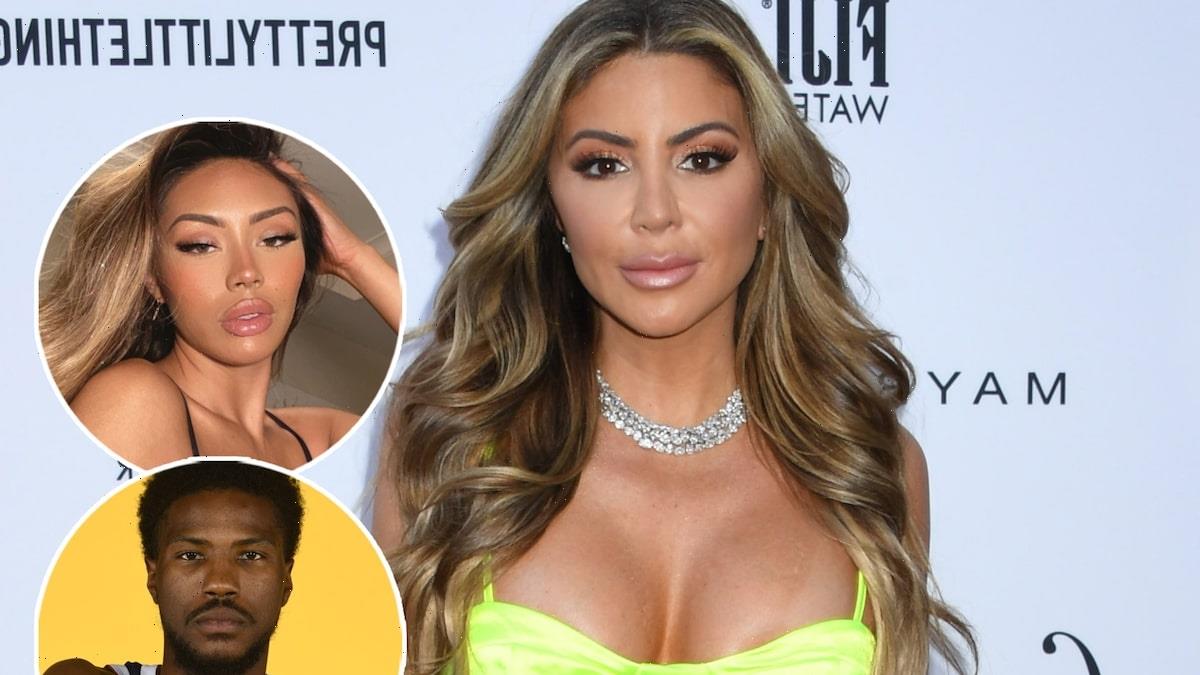 Larsa said Malik Beasley pursued her “relentlessly” before she knew Montana “even existed.”

Interestingly, Larsa didn’t come after Montana, but dragged Malik instead.

“Hey sweetie, I can spend the day going back and forth with you on the Internet but woman to woman I would never do that, especially over a man,” Larsa began in her post to Instagram on Monday. “But here’s some free press for you. Let me clear up some of the misinformation you shared as facts. Here’s the truth about MALIK:”

“Malik was a clout chaser who pursued me relentlessly before I even knew you existed,” she claimed. “And I have the DM’s but then again, he knows that.”

Larsa’s post came hours after Montana accepted a public apology from Malik, then slammed Larsa for her part in the whole situation.

“I been already told you to shut your trap because you embarrassed yourself enough already,” Montana wrote on Instagram. “Both of you were wrong as hell but YOU ma’am had the nerve to talk all that s— to me as if I was wrong? First of all we as women won’t claim you, you wouldn’t know girl code if it slapped you in the face you just a old desperate thirsty ass ran thru blow up doll.”

She also accused Larsa of getting “fillers and surgery,” adding, “Go work on yourself, read a book, something to better your life while you still have the time.”

On Sunday, Malik — who shares 2-year-old son Makai with Montana — wrote a lengthy apology to his estranged wife after he was caught stepping out with Larsa last November. At the time, Montana said she was blindsided, but Larsa claimed she believed the couple had already split.

“I wana say sorry for putting you in the situation you were put in the last few months.. my head wasn’t were it was supposed to be,” he wrote on Instagram. “I was looking for more when it was right here that whole time.. I’m telling the world and you that there’s no body like you for me.”