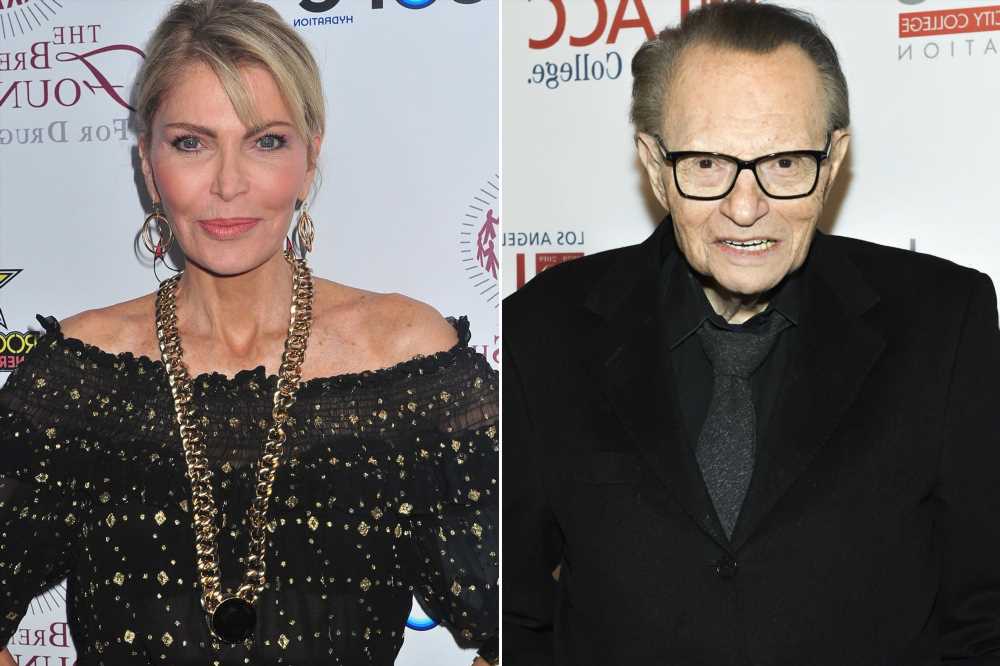 Larry King’s widow, Shawn King, to contest his secret will in court

Larry King’s widow, Shawn King, requested to be the executor of his estate despite the fact that he cut her out of his will prior to his death.

Shawn, 61, filed the legal documents, obtained by Page Six, on Tuesday in Los Angeles Superior Court. If approved, the decision would ensure the validity of the late CNN host’s original will and allow Shawn to be “appointed as personal representative to administer the estate of the decedent.”

A court hearing is scheduled for May 4.

Shawn filed documents in February to contest Larry’s “secret” handwritten will, which emerged following his death at age 87 the month before. The newly uncovered will only mentioned his children — and not his estranged wife, from whom he filed for divorce in August 2019.

In the secret will, dated October 17, 2019, Larry said he wanted his $2 million estate to go to his kids Andy, Chaia, Larry Jr., Chance and Cannon. He wrote it before Andy and Chaia tragically died within weeks of each other in the summer of 2020. 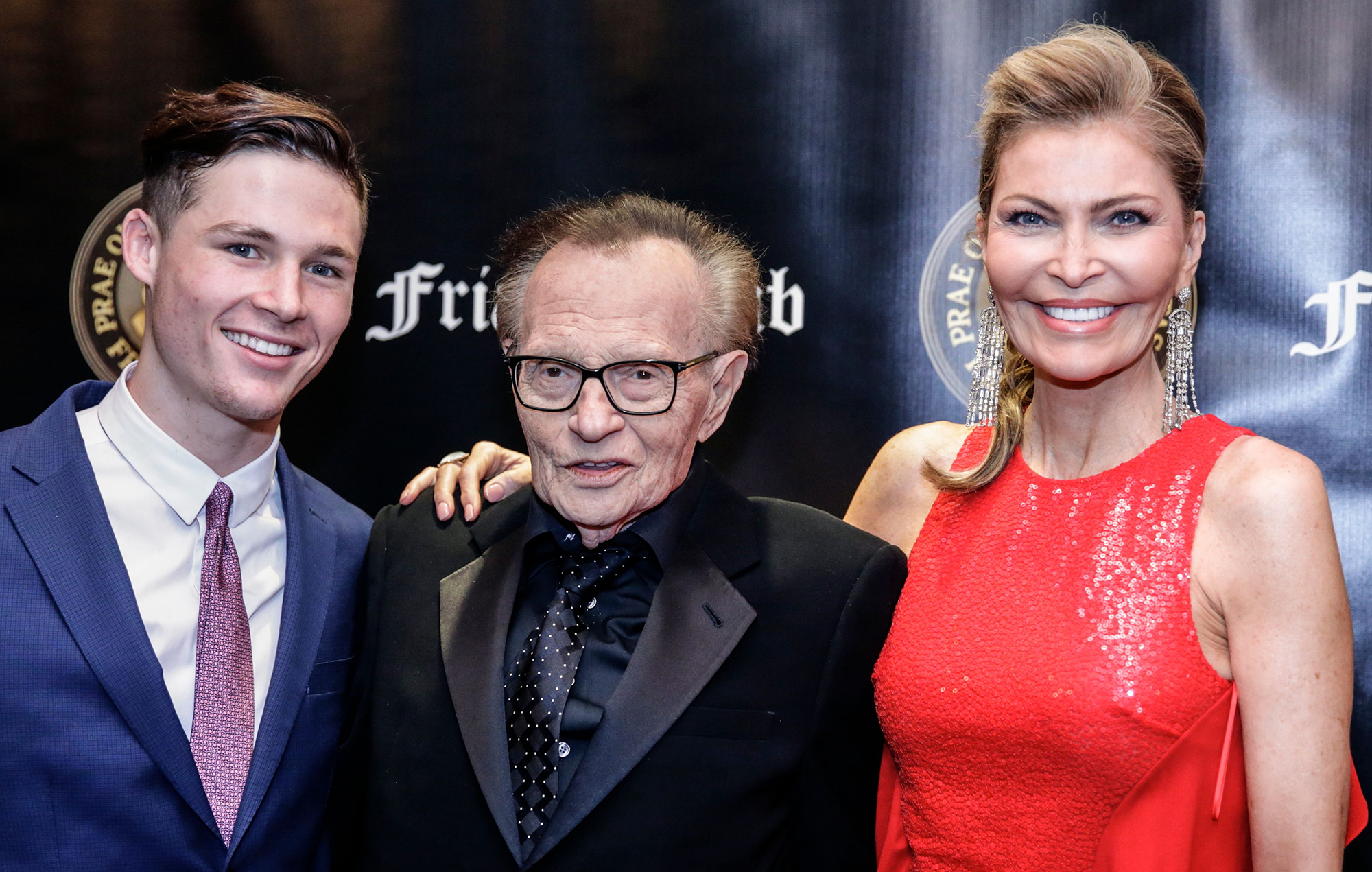 But Shawn claimed in February that Larry’s ill health left him susceptible to “outside influence” and that he might not have even been aware he was signing the new will. She also claimed that he wasn’t planning to go through with their divorce when he died.

At the time, Shawn requested in her court filing that a 2015 will — which she told Page Six had been made by her and Larry “as a couple” with the help of a lawyer — be recognized as the true will and that she be named the executor of the estate.

Larry died of sepsis in January after a battle with COVID-19, his death certificate confirmed. He was also suffering from end-stage renal disease (commonly known as kidney failure) and acute hypoxic respiratory failure.