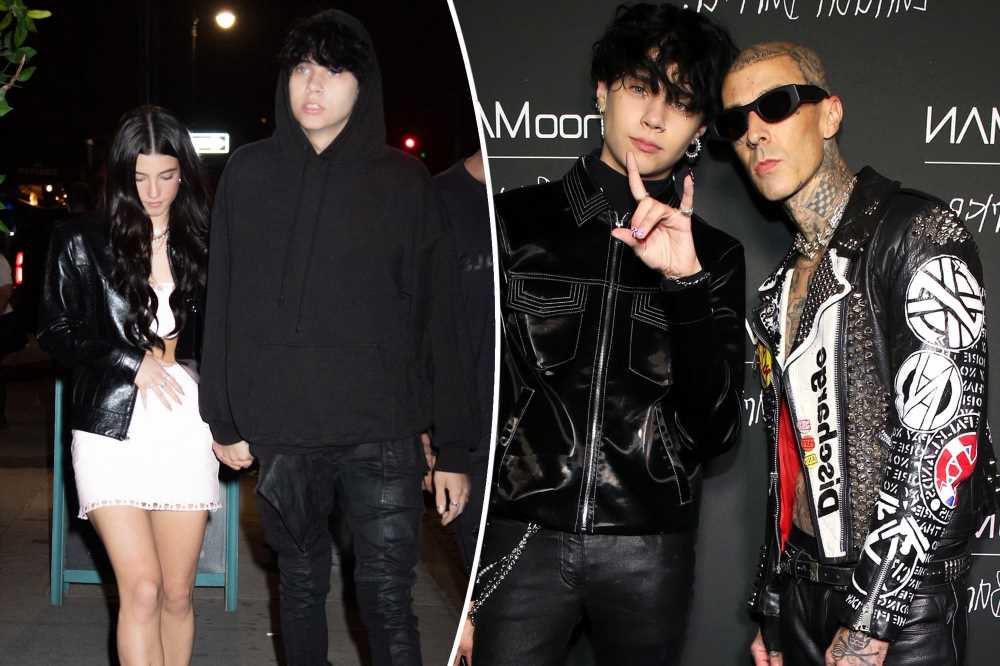 Reason for Travis Barker’s hospitalization has been revealed

The young couple were photographed holding hands as they walked out of the celebrity hotspot, where MGK, 32, gave a literal bloody performance after smashing a champagne glass on his face.

Landon wore a hoodie and pants in his family’s signature color — all black — for the event. Meanwhile, D’Amelio, 18, appeared stylish in a white crop top, matching skirt and leather jacket.

The TikTok star’s new beau had performed with MGK in Madison Square Garden earlier in the night.

Neither Landon or the “Emo Girl” singer addressed Travis’ health issues during the show. 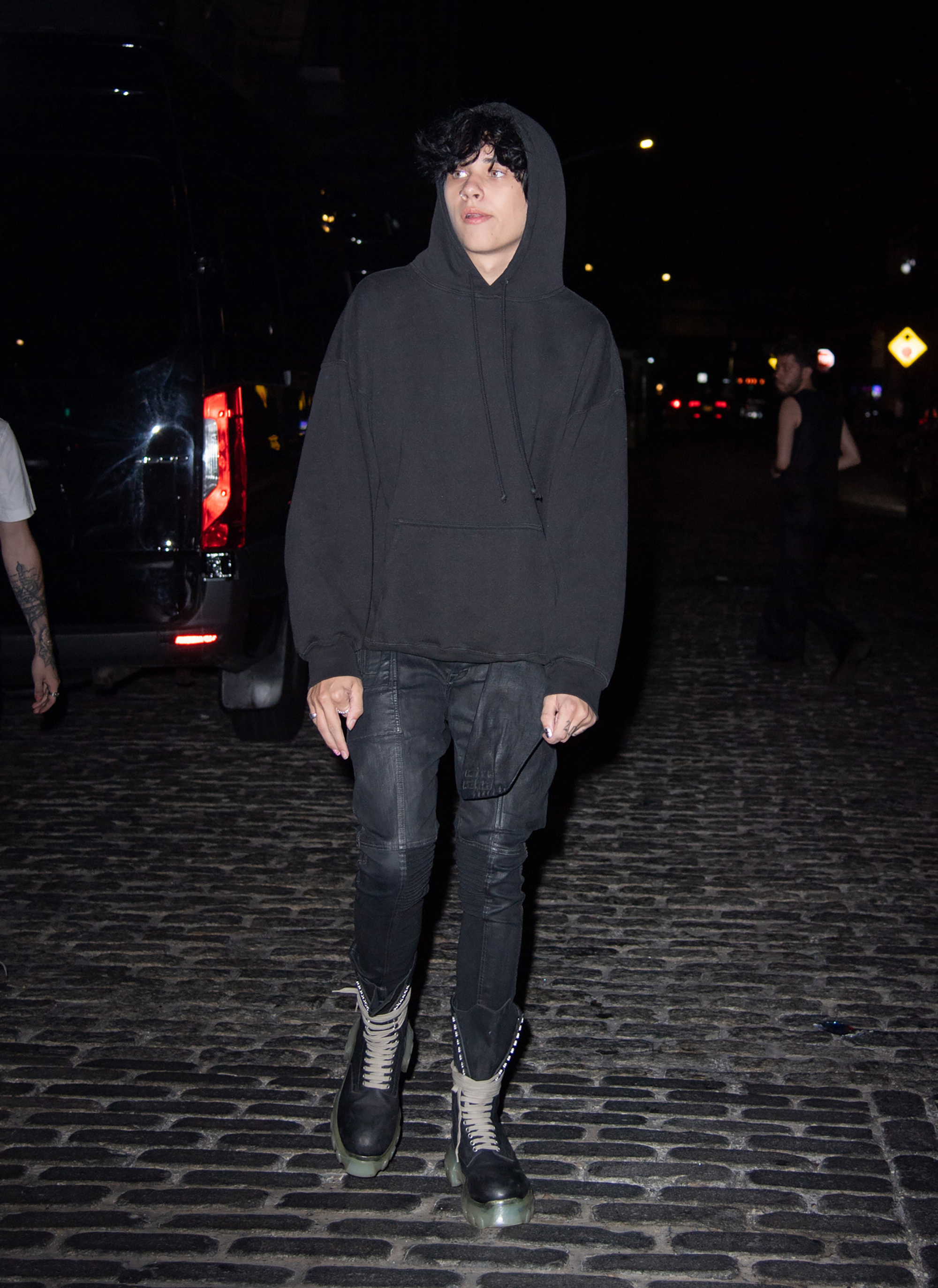 Travis, 46, was rushed to West Hills Hospital and Medical Center Tuesday morning for an unknown health issue and was later transported to Cedars-Sinai Medical Center in Los Angeles, Calif., for additional care.

The Blink-182 drummer’s wife, Kourtney Kardashian, was photographed by his side as he laid down in a stretcher.

TMZ then reported Wednesday afternoon that Travis had been taken to the hospital for pancreatitis following a colonoscopy procedure. 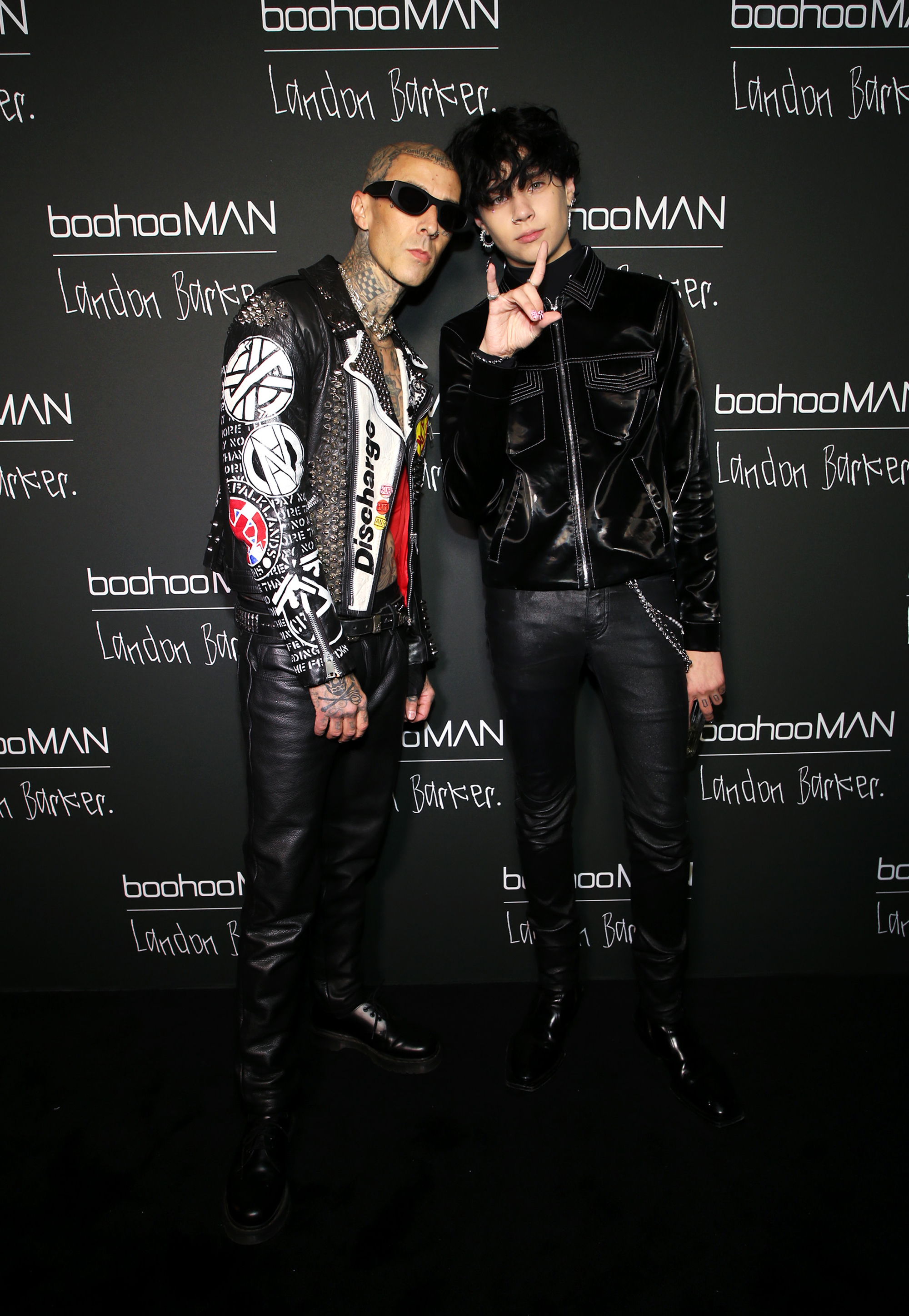 Sources close to the rocker’s family told the outlet that his pancreas had become inflamed, which can create symptoms such as nausea, intense stomach pain and vomiting.

While Landon was on the East Coast working and celebrating, Travis’ daughter, Alabama Barker, had been providing the public with minor updates. 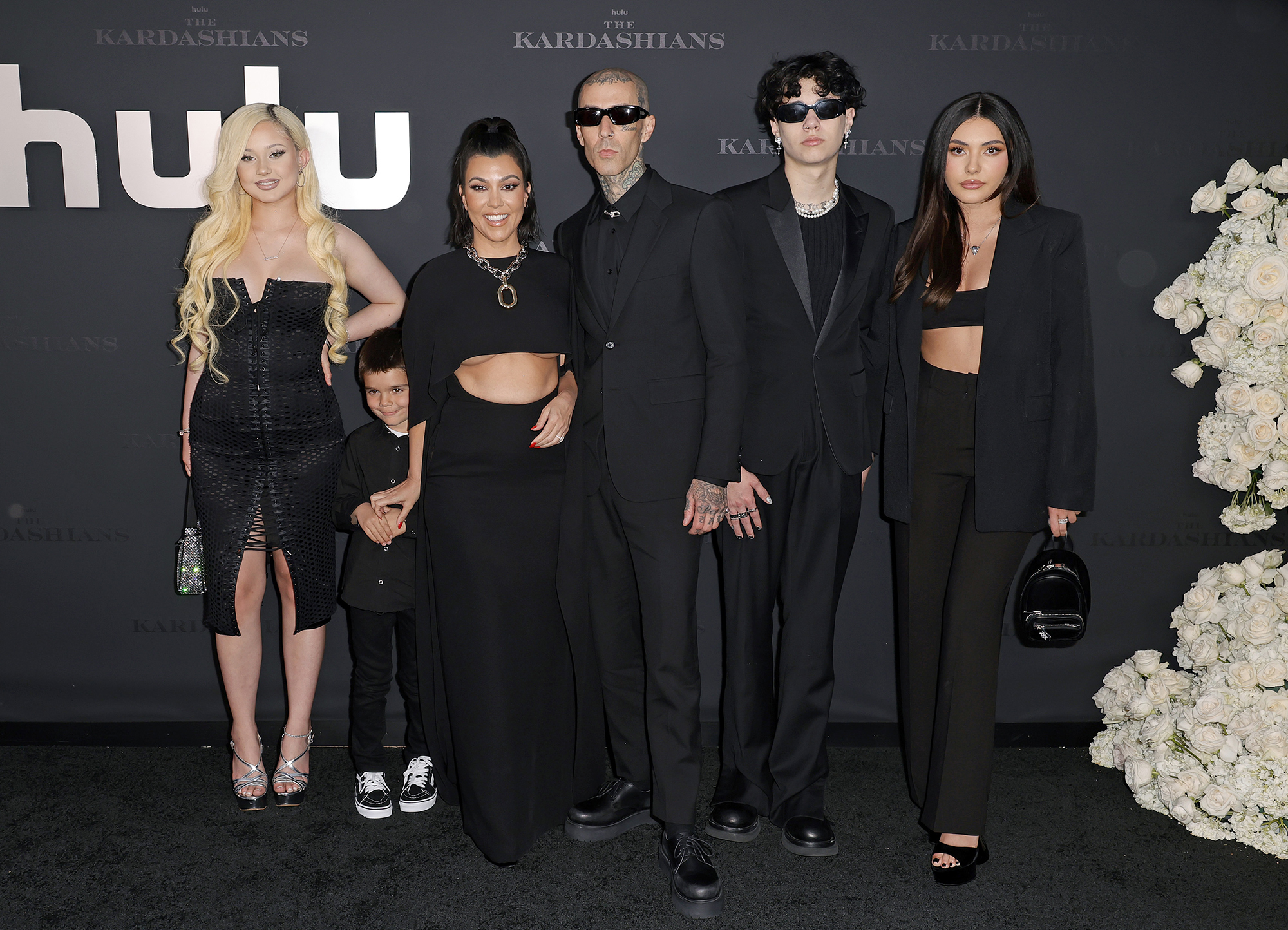 The 16-year-old asked fans for prayers amid her dad’s hospitalization. She also briefly posted a photo of the musician holding her hand while laying down in a stretcher, but then took it down for an unknown reason.

Landon and Alabama are Travis’ kids with ex-wife Shanna Moakler, whom he was married to from 2004 to 2008.