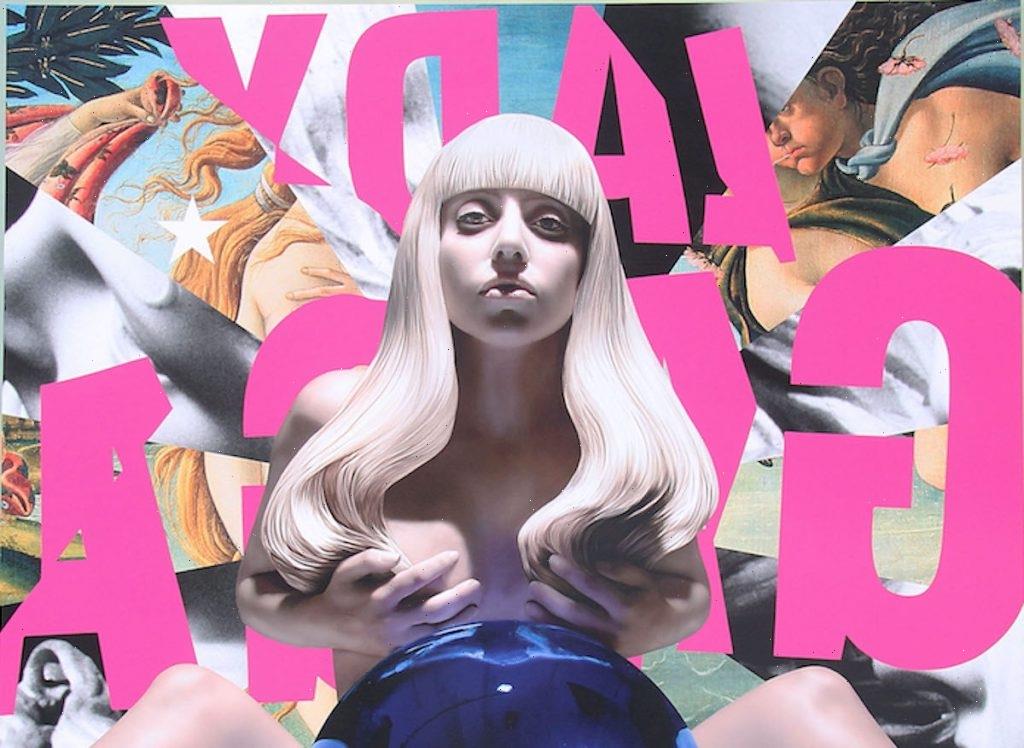 Justice for ARTPOP! Lady Gaga’s fourth studio album debuted at No. 1 on the Billboard charts and was one of the highest selling albums globally in 2013. But it’s considered to be her first “flop.” Eight years later, her fans have ARTPOP trending again, and the singer addressed their petition for an ARTPOP Act II. Given how well it aged compared to the harsh criticism it received in 2013, was ARTPOP a flop? Or was it ahead of its time?

Lady Gaga’s ‘ARTPOP’ and her afterwards

The quality of ARTPOP has been a topic of debate for years. Despite being considered unimpressive by critics upon its release, the album has aged well among fans, many of whom believe it’s one of her best bodies of work.

ARTPOP‘s perceived failure was a heavy blow to Gaga, and her career moves following the album’s release make that clear. The star b-lined away from the musical stylings of The Fame, The Fame Monster, Born This Way, and ARTPOP and in a way retreated from her previous image.

She veered into jazz music with her and Tony Bennett’s Cheek to Cheek album in 2014. In 2015, she performed a Sound of Music medley at the Oscars that reminded audiences of her prodigious singing abilities. (Somehow they forgot.) Later in 2015, she starred in American Horror Story: Hotel after having a small role in Roanoke. She won a Golden Globe for her performance.

Basically, the judgment surrounding ARTPOP made people think it was necessary for Gaga to stage a “comeback.” As if. The “Telephone” singer returned to her solo music in 2016 with Joanne—a singer/songwriter style album inspired by the death of her aunt. And then, her “comeback” reached new heights when she starred in A Star Is Born and curated the album.

Gaga won her first Oscar for “Shallow,” which also won just about every major award a song can win during awards season. And then came 2020’s Chromatica, her musical return to form that delighted fans and won Gaga her 12th Grammy.

Why did ‘ARTPOP’ flop?

Looking back on ARTPOP now, it doesn’t really make sense why it was considered a failure. The consensus among fans now is that the songs were ahead of their time, with the exception of “Do What U Want.” (It originally featured R. Kelly, but Gaga took the song off streaming platforms and replaced it with a solo version in response to the abuse allegations against him.)

Looking back at reviews of the album in 2013, the reason why it was so harshly critiqued becomes more clear. Fair warning, Little Monsters. This review may really grind your gears. Pitchfork argued ARTPOP was a flop because it didn’t sell as much as Born This Way. The argument was that Gaga’s success from her first three albums established her as a Madonna-like fixture of pop culture, so her albums’ successes could only be measured against each other.

While that is praise for Gaga, it’s a pretty bogus reason to call ARTPOP a failure. And here’s why: in its first week, ARTPOP sold 256,000 copies. Miley Cyrus’ Bangerz and Katy Perry’s Prism came out just weeks before Gaga’s, and all three of the albums debuted at No. 1 on the Billboard charts.

Bangerz sold 270,000 in its debut week, and Prism sold 286,000. And yet, those albums were better received that ARTPOP, which sold around the same and came out around the same time. But because it didn’t sell 1.1 million copies like Born This Way historically did, it was considered a failure.

Yes, Born This Way was a massive success. But Gaga didn’t fall from grace because ARTPOP didn’t meet Born This Way’s impossible precedent. (Amazon also had a two-day sale during Born This Way’s opening weekend that dropped the album’s price to 99 cents, which resulted in a reported 440,000 copies sold.)

Why does ‘ARTPOP’ get so much hate?

How anyone could see her career as in need of a comeback at any point is, quite frankly, baffling. But in our current age of technology, criticism spreads like wildfire. And the second ARTPOP didn’t perform as well as Born This Way, it was labeled a flop.

And there’s more to this issue than just comparing Gaga’s albums. There is a sexist (and racist, and homophobic, basically all of the isms) assumption that women in music who reach great heights will eventually fall.

Artists like Beyoncé, Ariana Grande, Cardi B, Taylor Swift, and Lil Nas X (yes, this is a queer issue as well) continue to churn out success after success. And with every accolade, the assumption that they will eventually “flop” grows. Because how could women, Black artists, and queer artists continue to make great music? Meanwhile, peoples’ belief that Ed Sheeran will continue to produce good music never falters.

People love to see “divas” crash and burn. And the wild success of The Fame, The Fame Monster, and Born This Way put a huge target on Gaga’s back. She was the biggest pop star in the world at the time, and once critics said ARTPOP wasn’t good, the internet ran wild about the “inevitable” fall of Lady Gaga.

Now, her fans have made a petition for Gaga to release ARTPOP Act II, which would feature the collection of songs not published that her producer, DJ White Shadow, claims exists. The fandom also has the album trending in iTunes again, prompting a gracious tweet from the singer on April 13.

“I fell apart after I released this album,” the tweet read. “Thank you for celebrating something that once felt like destruction. We always believed it was ahead of its time. Years later turns out, sometimes, artists know. And so do little monsters. Paws up.”