Lady Colin Campbell has claimed Meghan Markle is ‘disturbingly over-confident’ – and warned her against being a ‘political activist’.

The royal biographer, 69, who claimed to be a confidante of Princess Diana and previously published three unofficial books on the royal family, compared the Duchess of Sussex to the late Princess, arguing that there were ‘discomforting parallels’ between the two women.

Speaking in an interview with the Independent, the British writer said Meghan, 37, was more educated and academic than Harry’s mother was, claiming that Diana’s ‘insecurities and instability’ stood in her way. 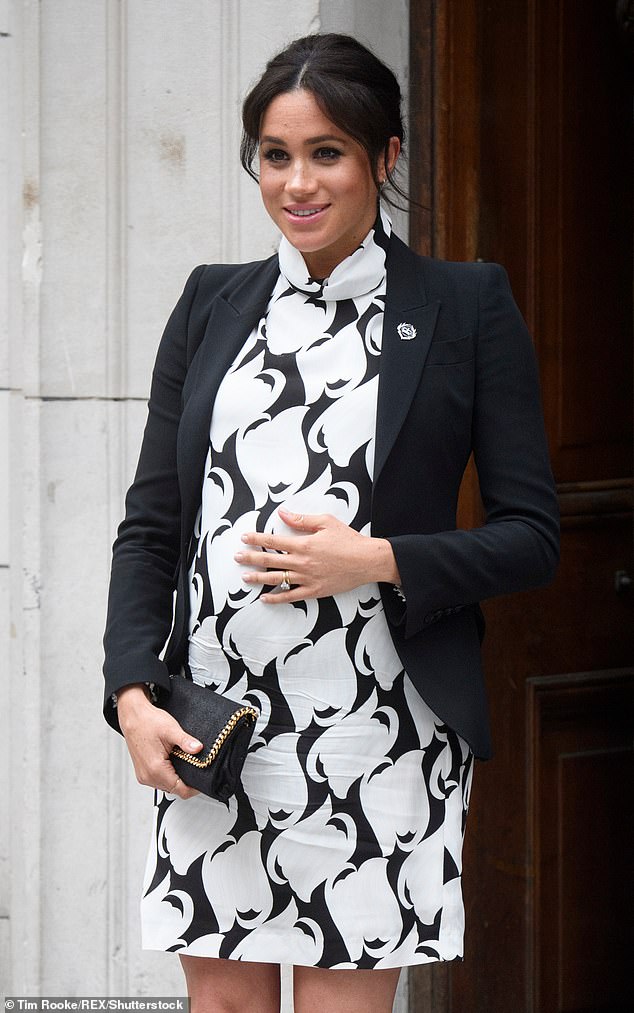 Lady Colin Campbell has claimed Meghan Markle, seen at King’s College in March, is ‘disturbingly overconfident’ – but admitted it could mean she deals with life in the public eye more easily

Describing the two women, she said:  ‘There are discomforting parallels between the two women – both bright, ambitious, canny women who have known how to play the game.

‘Meghan is much better educated and more academic. Meghan is almost disturbingly self-confident. We must hope she realises that her vision is not the only vision.’ 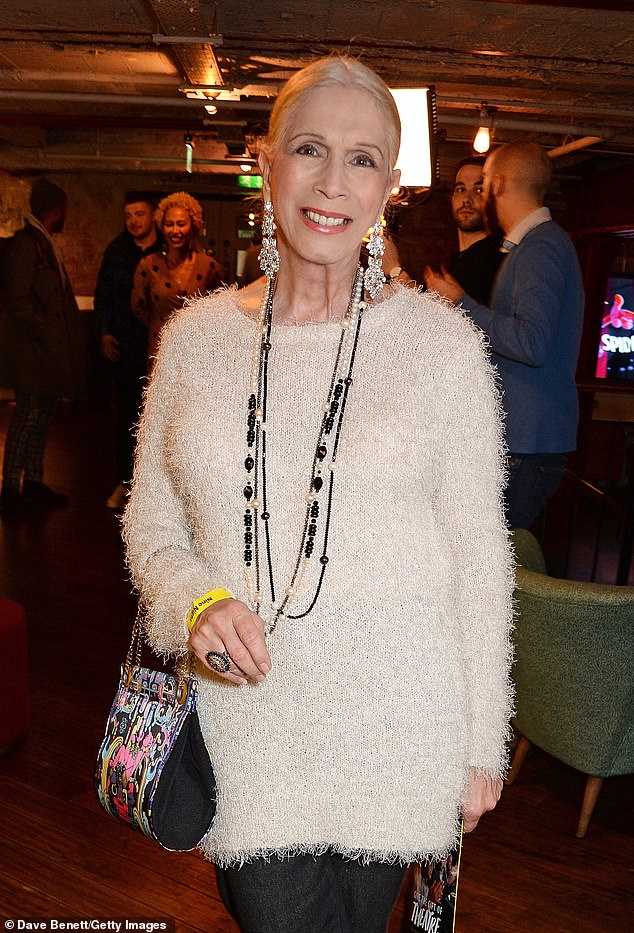 The royal biographer, 69, who previously published an unofficial book on Diana, compared the Duchess of Sussex to the late Princess, arguing that there were ‘discomforting parallels’ between the two women. She is seen in December in London

‘There are many conservative people, all over the world, many religious people, who do not have these ‘woke’ and ‘right-on’ views.’

Like Diana, Meghan has long been vocal of her stance on feminism, politics and human rights.

Once an outspoken feminist who gave speeches at United Nations forums, Meghan has since shut down her social media accounts as part of her transition from actress to duchess. 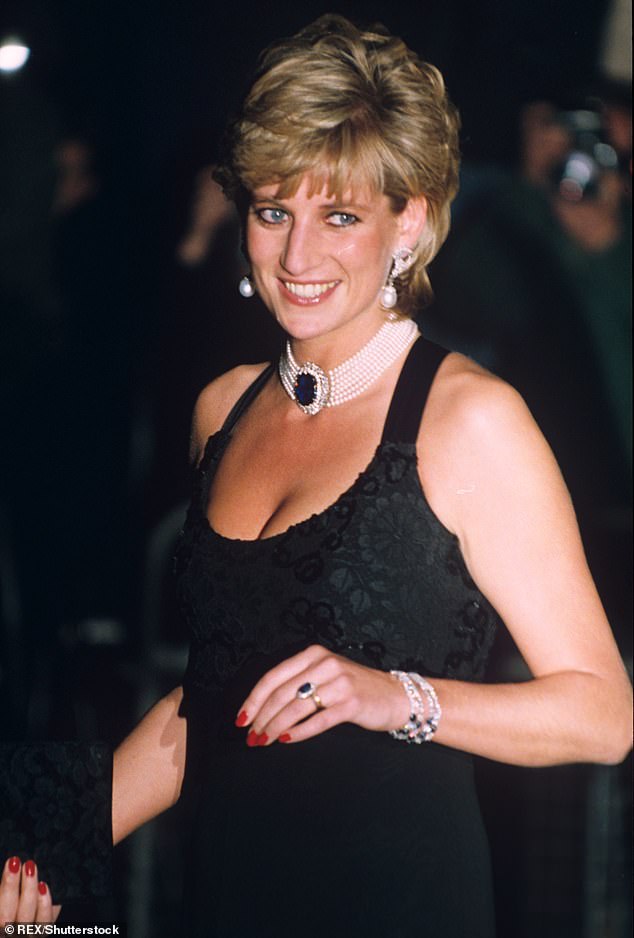 Colin Campbell said Meghan, 37, was more educated and academic than Harry’s mother was, claiming that Diana’s ‘insecurities and instability’ stood in her way. Diana seen in 1995

Even Diana’s former butler Paul Burrell has admitted her position is not an easy one, claiming in a Channel 5 documentary previously that Buckingham Palace is like a ‘minefield’ for anyone new and compared the treatment Meghan has received to that experienced by Princess Diana.

He said: ‘Meghan has married into the most traditional family in the country, the royal family. How is she going to cope? Princess Diana was brought up in a house that was as big as Buckingham Palace, and even she was lost.’

He continued: ‘Buckingham Palace is a minefield for any person going in there for a first time. People set traps, they weren’t very kind to this young girl coming into this world.’ ‘Who would want to be part of that family?’, he added. 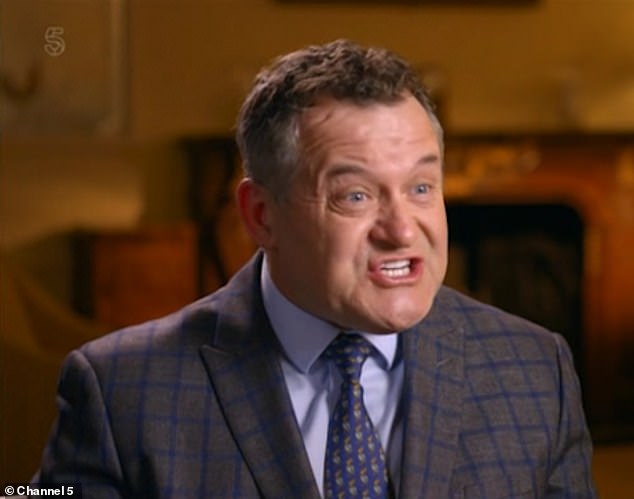 Speaking Channel 5 documentary Kate V Meghan: Princesses at War, recently Paul Burrell, seen last October, claimed Buckingham Palace is like a ‘minefiled’ for anyone new and compared the treatment Meghan has received to that experienced by Princess Diana