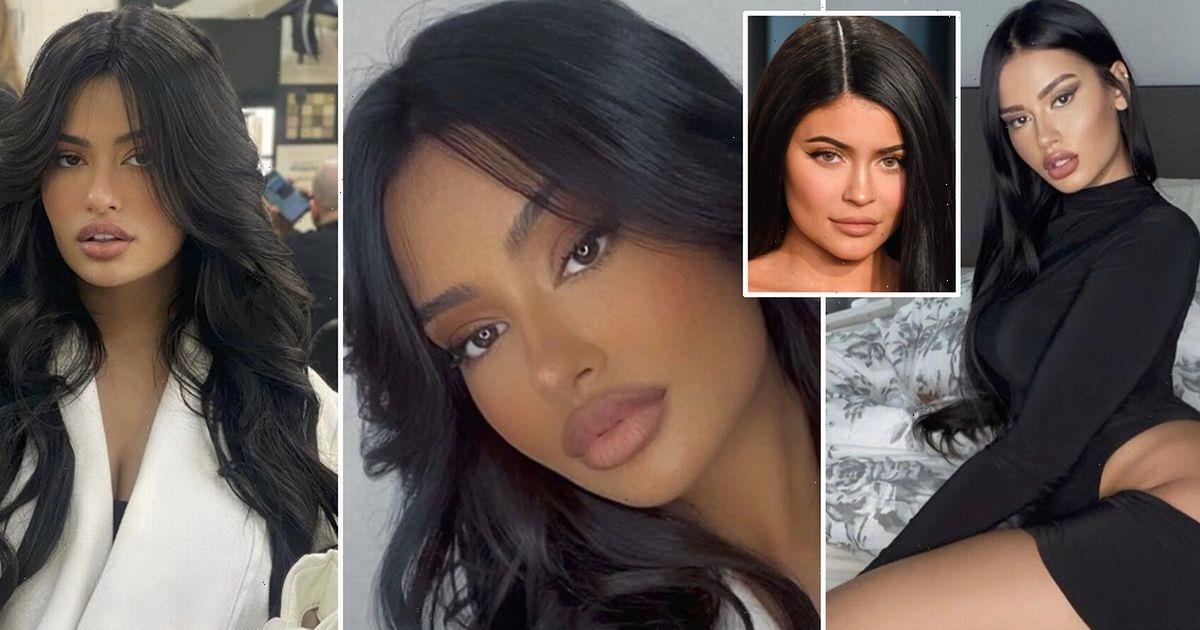 Júlia Medeiros, from Brazil, has more than 13,000 followers on Instagram page @juju.brazil.

And she makes major cash flaunting her figure online.

The 22-year-old, who lives in London, started working as a cam girl and found her income skyrocketed due to her resemblance to Kylie.

Fans started to compare her to the youngest member of the Kardashian clan – so she cashed in on the demand.

Since then, Júlia says that she’s received many unusual requests from her fans – including asking her to dress like Kylie Jenner’s famous Playboy cover shoot and to perform on a private chat room for an entire 24 hours.

Júlia said: “I started getting a high number of proposals when I changed my profile picture.

“A lot of requests in my inbox were asking if I was Kylie Jenner, I was surprised.

“It all started when they started comparing my butt to hers."

Kylie Jenner, younger sister of Kendall Jenner and Kim Kardashian, is famous for her curves and large pout.

And, with her followers keen to see a Kylie Jenner look-a-like on camera Júlia earned $100,000 in her first month of camming.

She noted: "They know I'm not Kylie, but looking similar, they make a point of seeing me live imagining they're talking to her.”

And, thanks to the Brazilian model’s similarities to billionaire Kylie, she says her fans beg her to dress like Kylie’s Playboy cover shoot.

Júlia added: “I had to go looking for an outfit similar to the one she wore, to show myself on camera for 24 hours like her.”

Gabrielle Waters said she didn’t know who the star was until people pointed out the resemblance online.

Gabrielle told Fabulous : “A lot of people take pictures of me without asking, or shop assistants in the mall will say 'oh my gosh, me and my co-workers were just saying ‘is that Kylie Jenner?’…

“Once, I got on a plane and someone started screaming 'oh my God, it's Kylie Jenner'. But normally people say 'I thought you were Kylie for like 10 seconds’.”

Now, she spends a fortune emulating the billionaire’s make up looks.