Kyle Richards says she and co-star Erika Jayne are on good terms after filming “The Real Housewives of Beverly Hills” reunion.

Richards added that there were obviously some “things that happened” on the show that Jayne, 50, “felt hurt” by, but they were able to come to a mutual understanding.

“It was just confusing,” she said. “We had a lot of questions, and it was unfolding in real time, but we worked through that stuff, so I’m grateful.”

As fans witnessed, Richards and Jayne’s friendship took a toll throughout Season 11 amid Jayne’s ongoing legal woes. The reality star has been sued for $25 million by the trustee handling the Girardi Keese bankruptcy case for allegedly knowing about estranged husband Tom Girardi’s financial issues, which she has vehemently denied.

“I’ve said all along I’m here to support Erika, not defend, because I don’t know the whole story,” Richards said in a confessional during Wednesday’s finale episode. 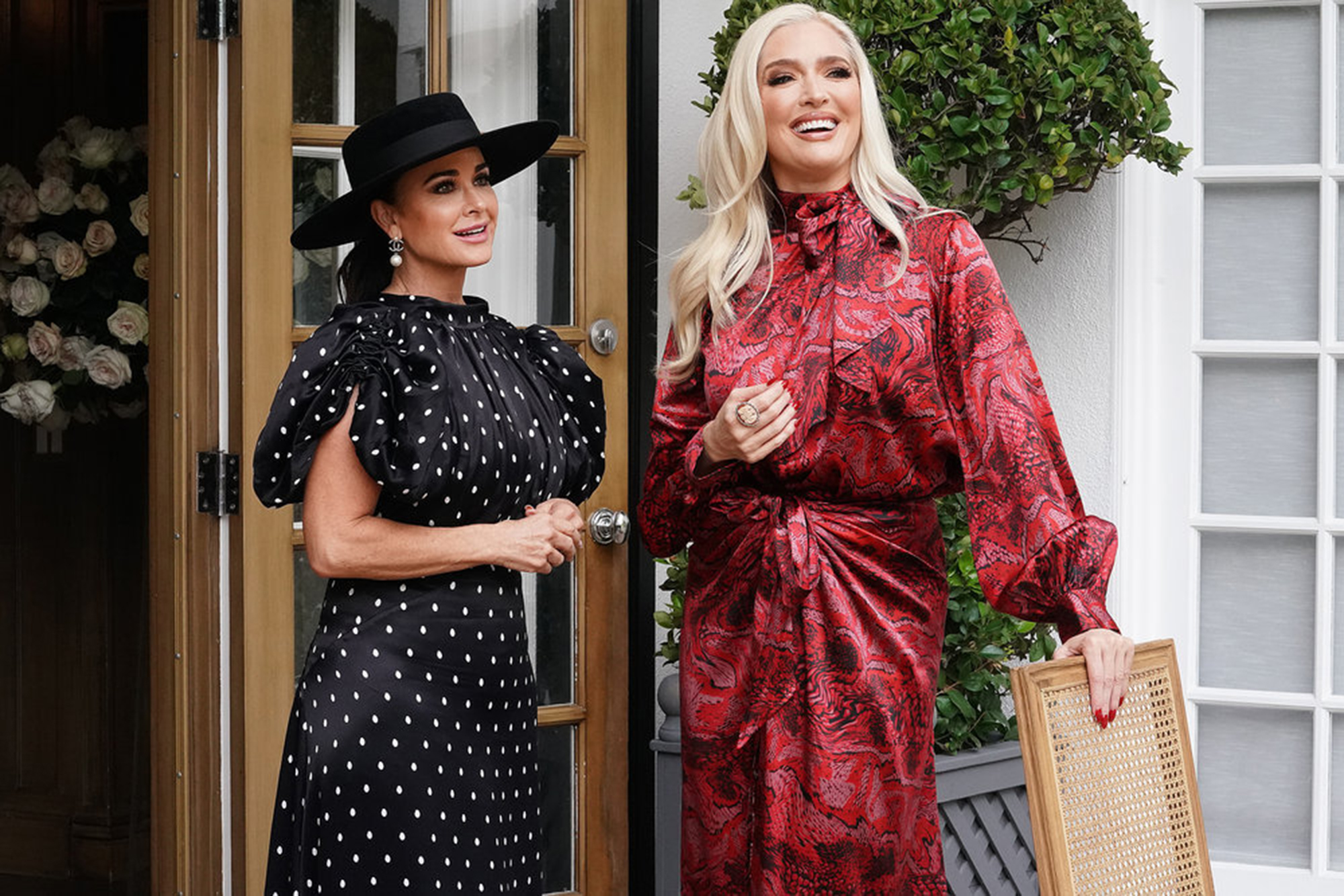 Richards teased that viewers will feel both “happy and shocked” watching the Season 11 reunion. The trailer for it dropped Wednesday, promising plenty of bombshells, arguments and drama.

“Oh, I think a lot of things get answered, so I think they’re going to be happy and shocked,” the “Halloween Kills” star said. “There’s some things that were cleared up that will make things clearer for the audience.”

“And you know, there’s a lot of jaw dropping moments. There really are,” she added. “I mean, I know my jaw hit the floor a number of times, so that’s saying a lot.” 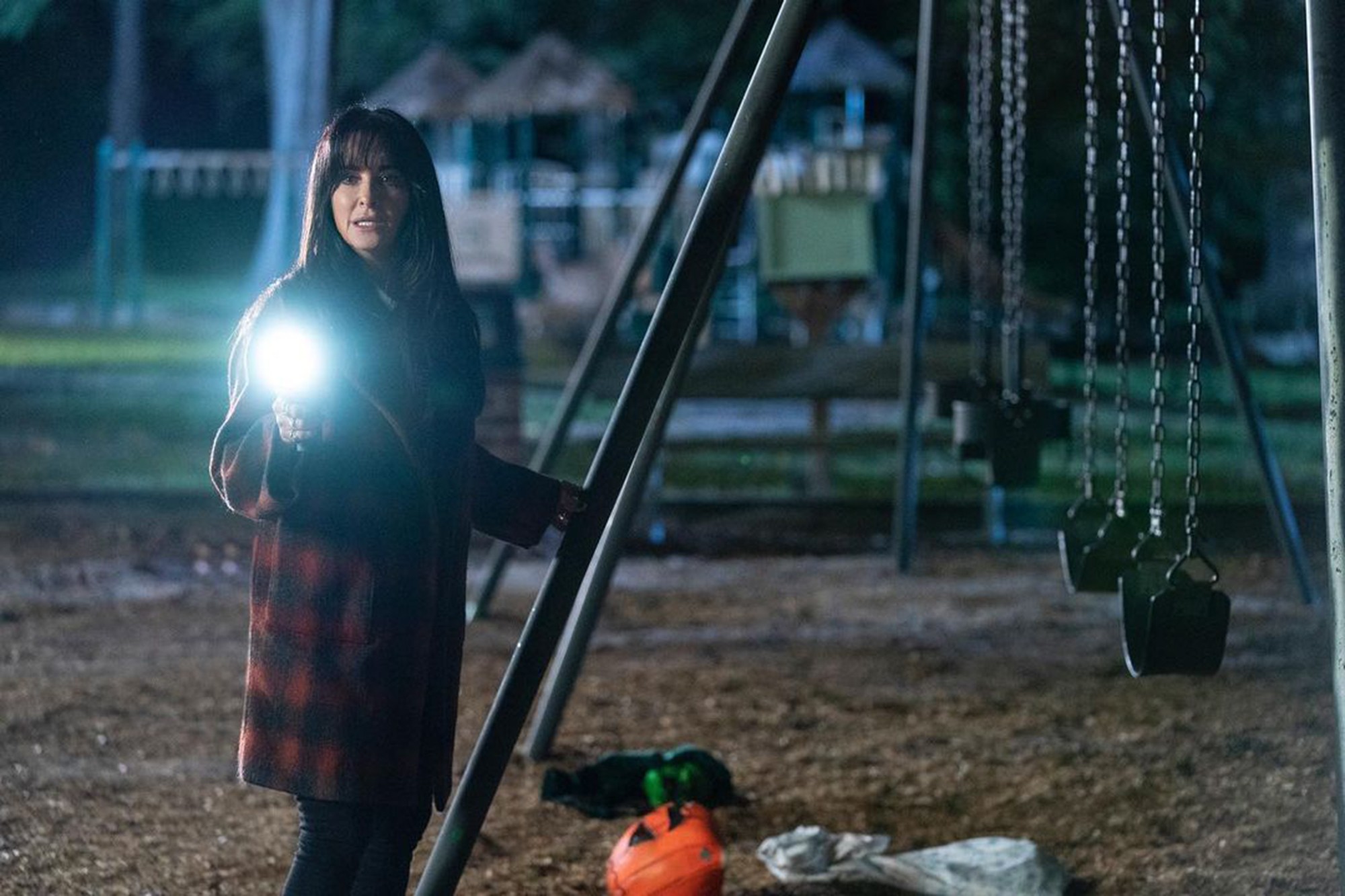 The mom of four also chatted with Page Six about her new movie, “Halloween Kills,” which hits theaters and Peacock Premium on Oct. 15.

“I can tell you that I can be chased by Michael Myers into a swamp where there are alligators and snakes, legitimately, and feel less tired and drained than when I do a reunion with the ‘Housewives,’” she joked of how it compares to “RHOBH.”

Richards also advised fans not to watch it alone.

“If I were home watching it on Peacock, I would not be watching it alone,” she said. “I don’t know, there’s just something about being scared. You want to have someone there with you, right?”