The Kardashians made the difficult choice to end their show on the May 6 episode of ‘KUWTK,’ and Kim dished about where Kanye West stood on the decision.

Kim Kardashian and Kanye West were still giving their marriage a try when the May 6 episode of Keeping Up With the Kardashians was filmed in Sept. 2020. In fact, when Kim and her family decided to end Keeping Up With the Kardashians after its 20th season, Kanye gave his input. Kim called her longtime friend, Simon Huck, to share the news, and Simon flat-out asked how Kanye felt about the decision. “He’s like, ‘Whatever makes you happy’, you know?” Kim replied.

Over the years, Kanye has made various appearances on KUWTK, but has mostly opted not to star on the reality series. At first, he was also adamant that the kids he shared with Kim also not appear on the show, but that changed as the years went on. These days, the West kids often make cameos on-camera. However, Kanye has not been on the show’s final season thus far, as he was spending the summer in Wyoming while the family filmed. 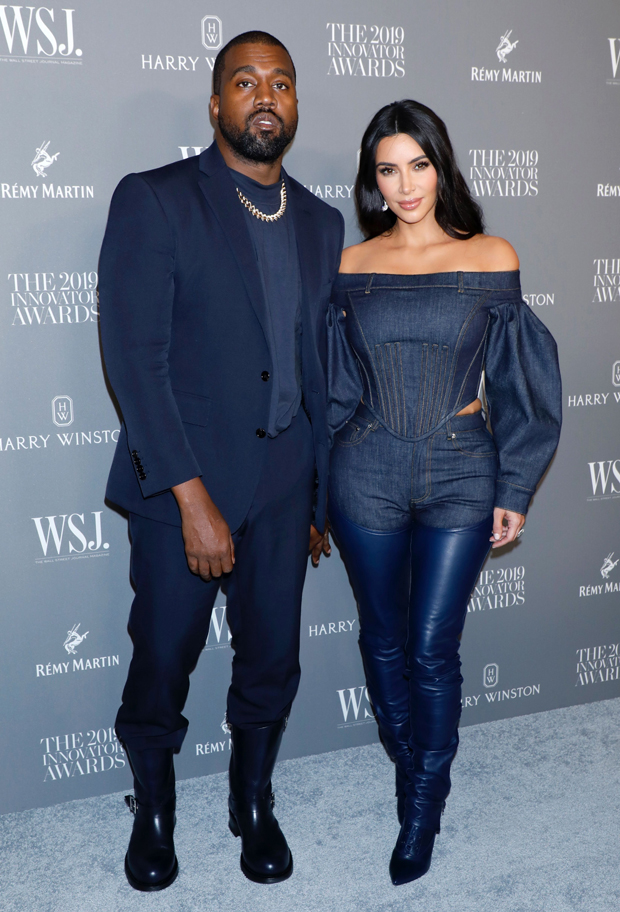 To protect Kanye’s privacy, Kim has been tight-lipped about the pair’s marriage issues, which intensified during summer 2020, on the show. Since this was filmed, though, Kim filed for divorce from Kanye (in Feb. 2021). Her struggles with their relationship have been documented intermittently, but Kim has made a point not to discuss the situation at-length.

However, the May 6 episode was completely about ending KUWTK after 13 years. The family was faced with their contract coming to an end, and came together to decide whether to re-sign a new one or end the series for good. Everyone was torn, but it was Kourtney Kardashian who first voiced that she felt it was “time” to move on from this chapter. Kim and Kris Jenner agreed, and although Khloe Kardashian was the most hesitant, she eventually joined in on the decision. 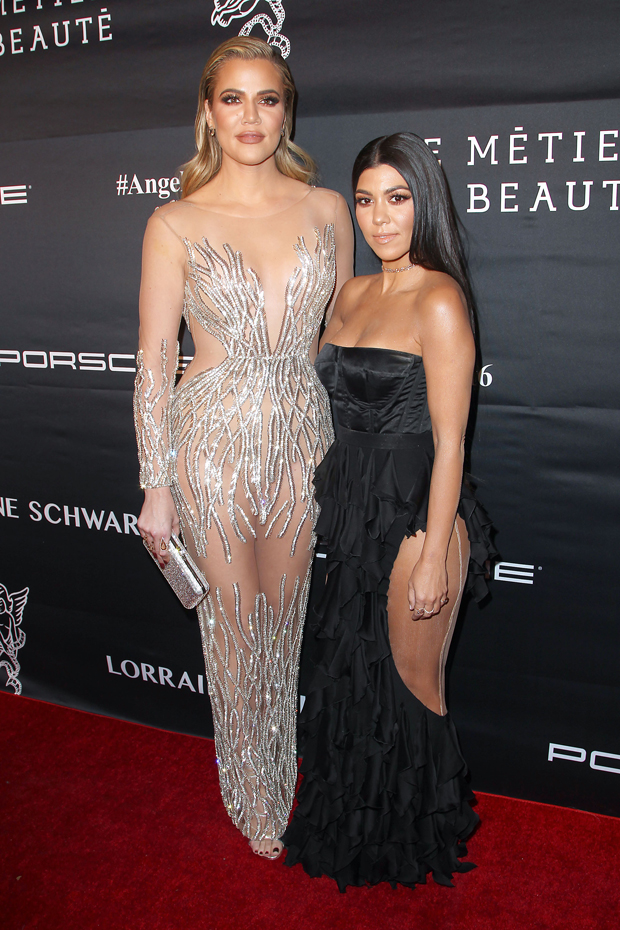 Of course, there was a lot of second guessing, and Kris even had “a little bit of a meltdown” while on a trip to Palm Springs with her friends. “I just got really sad about not doing the show,” she admitted. “I completely had so much emotion that I didn’t realize I had. I was so upset because I felt like….this is making me so sad. Did we make the right decision?” Eventually, she got the “clarity” she needed, and concluded that the family made the right choice.