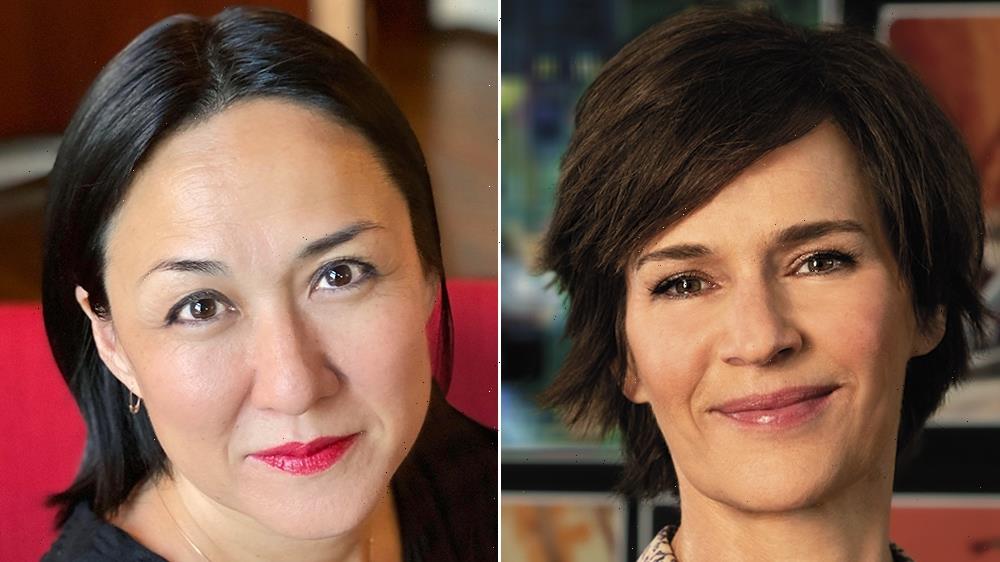 In her role with Paramount and Nickelodeon, Naito oversees animation across all platforms: linear, digital, TV movies, theatrical films and SVOD. She is behind such hit Nick projects as “Star Trek: Prodigy,” “PAW Patrol: The Movie” and the expansion of the SpongeBob SquarePants universe. She is also behind the upcoming Paramount theatrical releases of “Teenage Mutant Ninja Turtles: Mutant Mayhem,” produced by Seth Rogen and Point Grey Pictures, and “The Tiger’s Apprentice,” directed by Raman Hui. She’ll talk about these projects and more at the conference.

Belson, who took the reins of SPA in 2015, will talk about the studio’s 20 years of innovation, including its hits “Spider-Man: Into the Spider-Verse,” “The Mitchells vs. The Machines” and the popular “Hotel Transylvania” franchise. She discuss the studio’s most impactful creative breakthroughs, what sets SPA apart from other studios and some of its future plans.

Also speaking at the conference is Cartoon Saloon co-founder Nora Twomey, who will be presenting her upcoming Netflix feature “My Father’s Dragon.” Twomey was the recipient of the VIEW Conference’s Visionary Award in 2018.

Other speakers include “The Sea Beast” director Chris Williams and producer Jed Schlangner; and Shannon Tindle and Peter Ramsey, who will discuss their Netflix series “Lost Ollie.”

In addition to its slate of speakers, the VIEW Conference is offering a special masterclass with Georgina Hayns, puppets creative supervisor on “Guillermo del Toro’s Pinocchio,” directed by del Toro and Mark Gustafson and set for release in select theaters in November. Also, Aardman Academy chief Mark Hewis will host a workshop on “The Art of Stop Motion Production.”

The conference will also offer a special track dedicated to the Metaverse. Speakers on that track include Epic Games’ Unreal Engine VP and general manager Marc Petit; and Guidi Quaroni, senior director of engineering, 3D and immersive at Adobe; and Julien Fournie Haute Couture’s Julien Fournie and Jean Paul Cauvin, who will present their vision of how arts can combine in the Metaverse.

On the games front, speakers include technical artist and games guru Simon Verstraete, digital artist Scott Eaton, and Housemarque’s Risto Jankkila and Sharman Jagadeesan, who will be presenting the sci-fi shooter game “Returnal.”

“We are absolutely thrilled to welcome our honored guests to VIEW Conference in Torino this year,” says conference director Maria Elena Gutierrez. “It is truly a privilege to open our doors to so many leading lights from the world of animation, design and visual effects, not to mention all the creative thinkers who are converging on VIEW Conference to discuss their visions of the Metaverse. This year’s event is going to be unforgettable.”